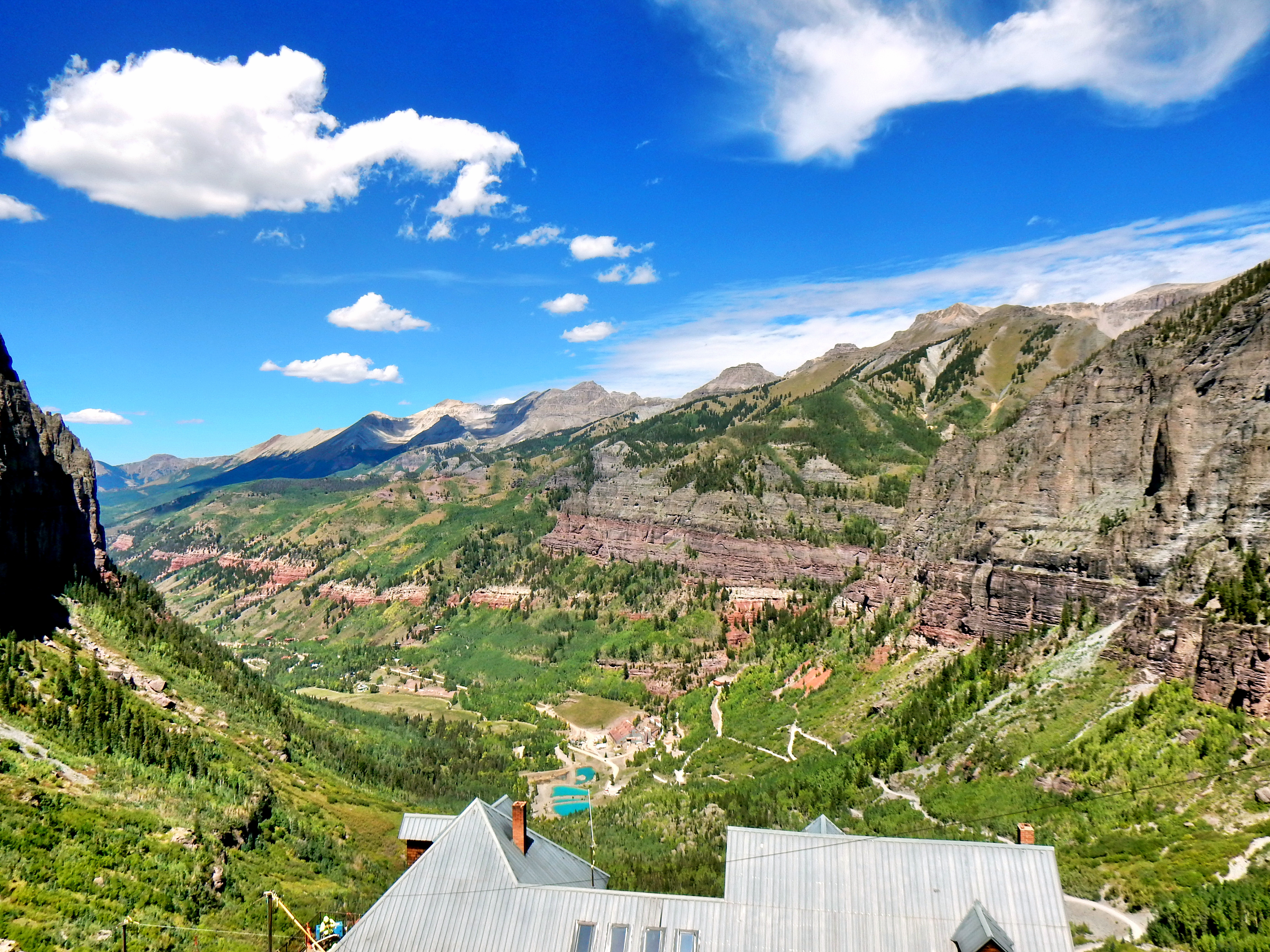 There are many waterfalls that carry the name Bridal Veil Falls, so don’t get confused and start driving away from town! A quick Google search and the top results include Bridal Veil Falls in Oregon, Washington, Utah, Yosemite N.P., North Carolina, and Niagara Falls. The road up to Bridal Veil Falls is just at the edge of town where you can park at the Pandora Mill lot. Yep, Pandora is at the end of the box canyon. You can drive up the road as well, but don’t expect to find much in the way of parking above.

Bridal Veil Falls is an impressive 365ft drop next to the old hydroelectric plant building. The Smuggle-Union Hydroelectric Powerplant was built in 1907 to help power the Smuggler-Union Mine. Oddly enough, up until 2010 it was leased by a local family who lived there. I’m not exactly sure of the status of the powerhouse today, but there was a construction crew working around the building.

Unfortunately, we timed our hike just wrong with the sun directly above the falls. The hike and falls were still beautiful, but the sun blocked our view of the falls and limited the quality of the photos below as well. Also, it should be noted that the water level was notably lower during our early September hike than it would be earlier in the summer. The hike up to the powerhouse is around two miles (one-way), with 1,200ft of gain. 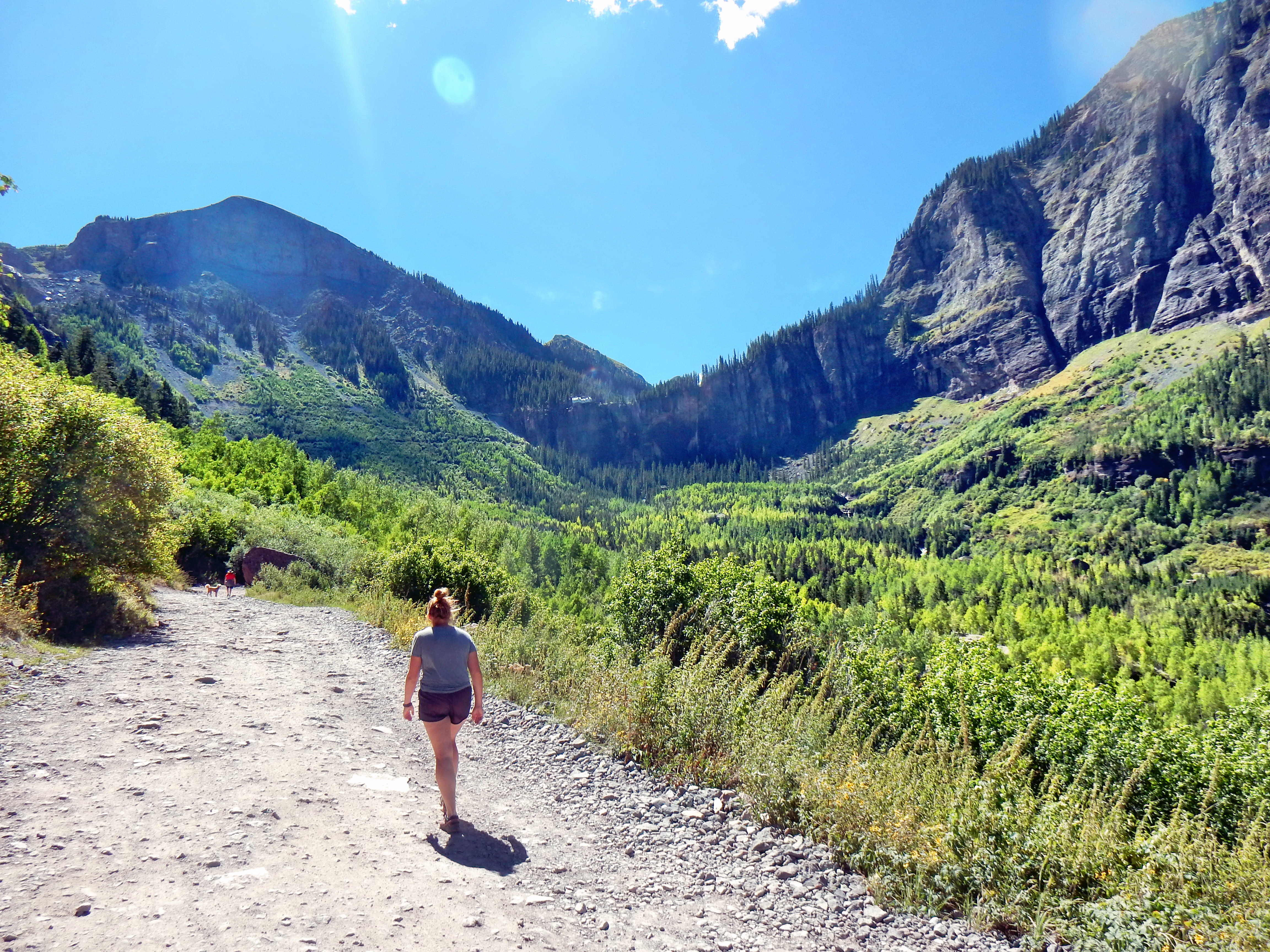 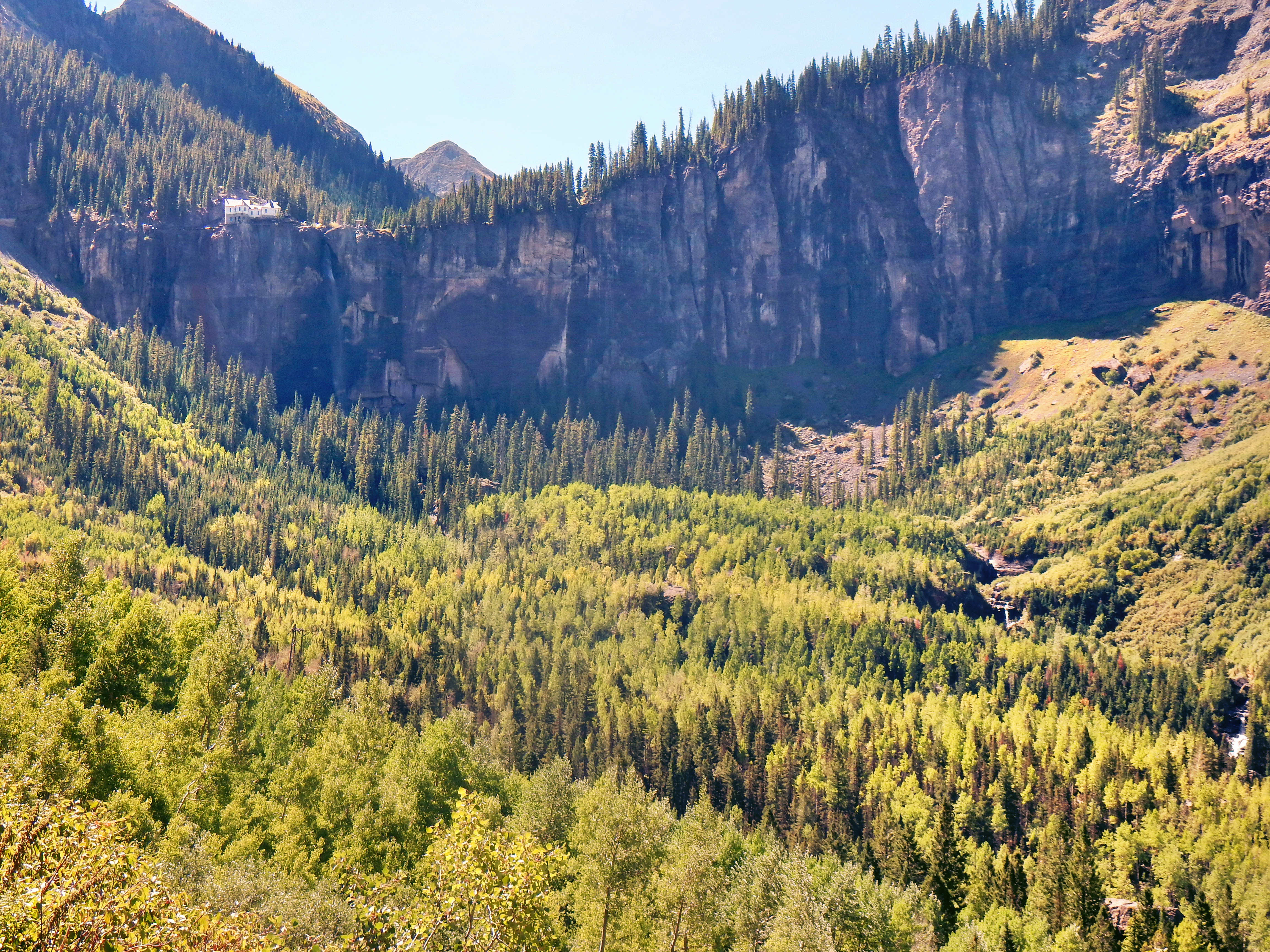 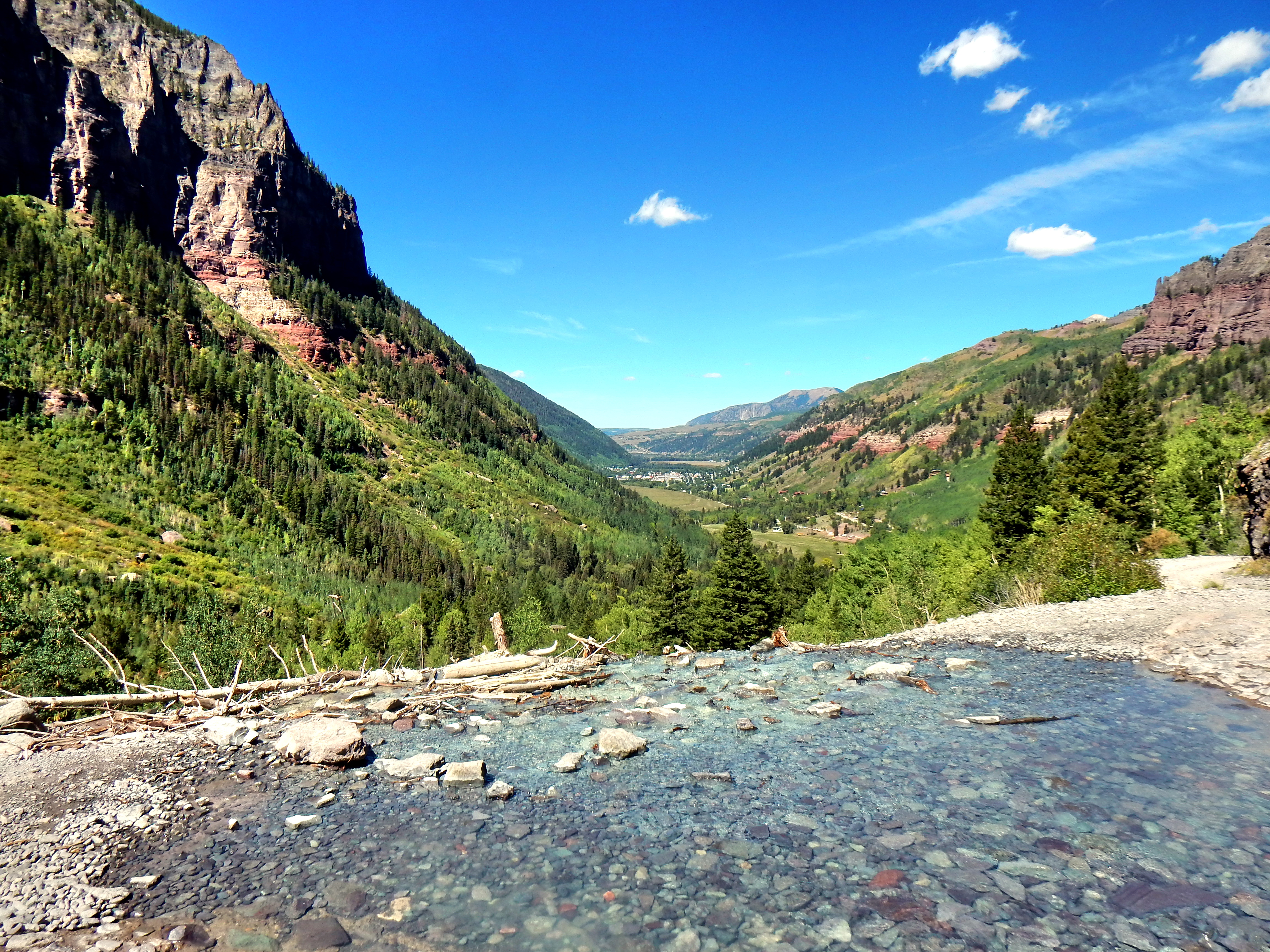 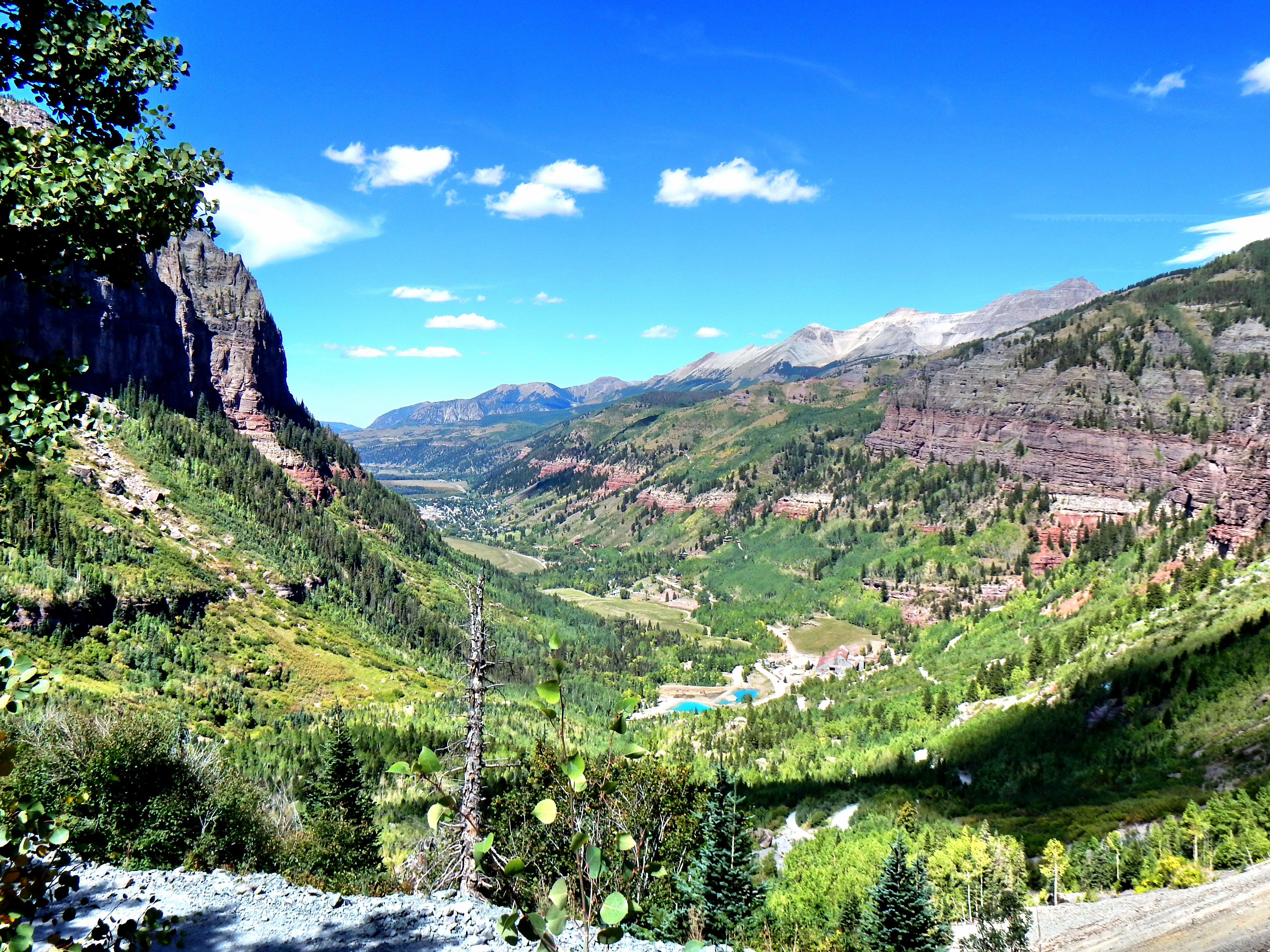 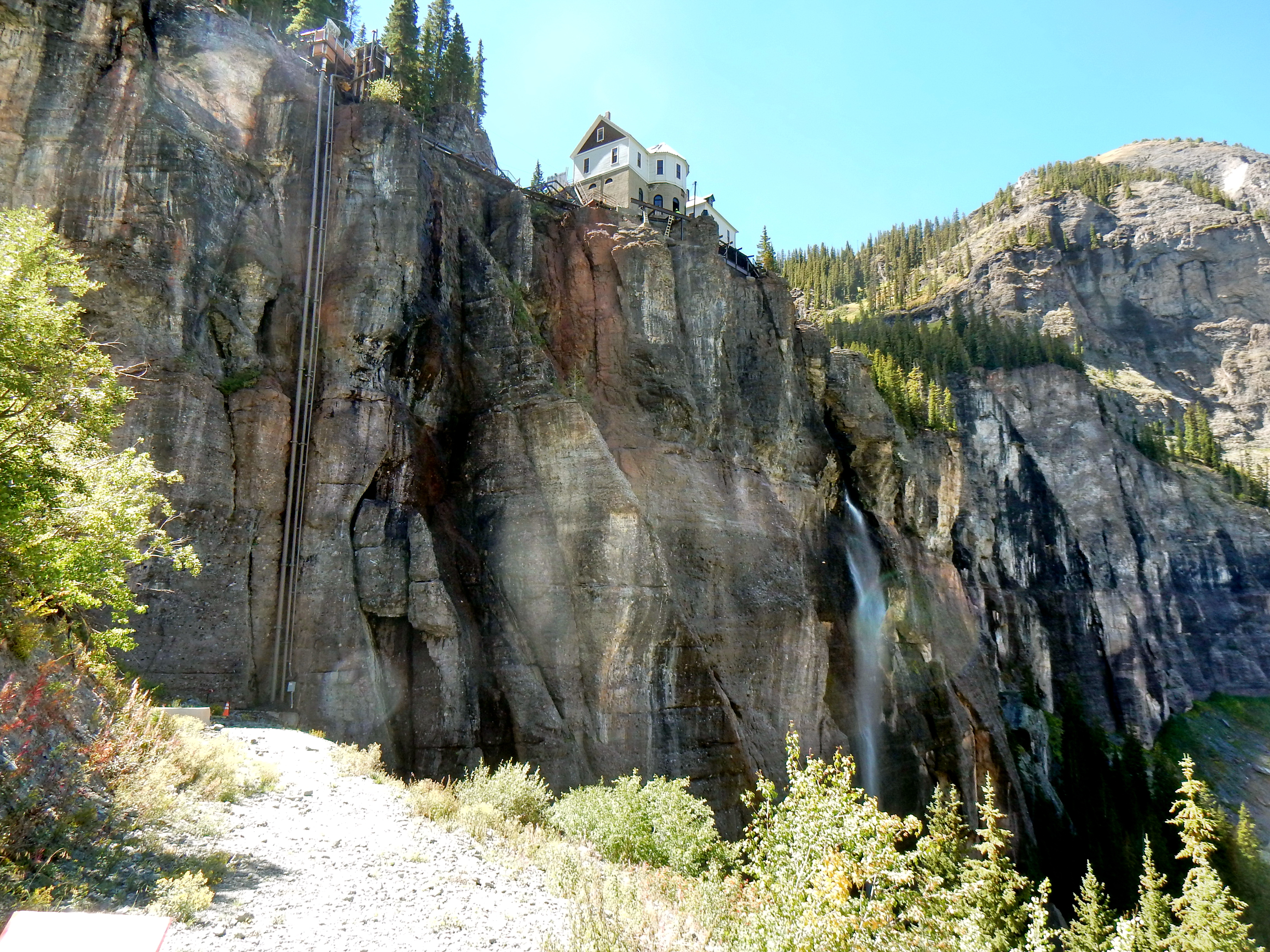 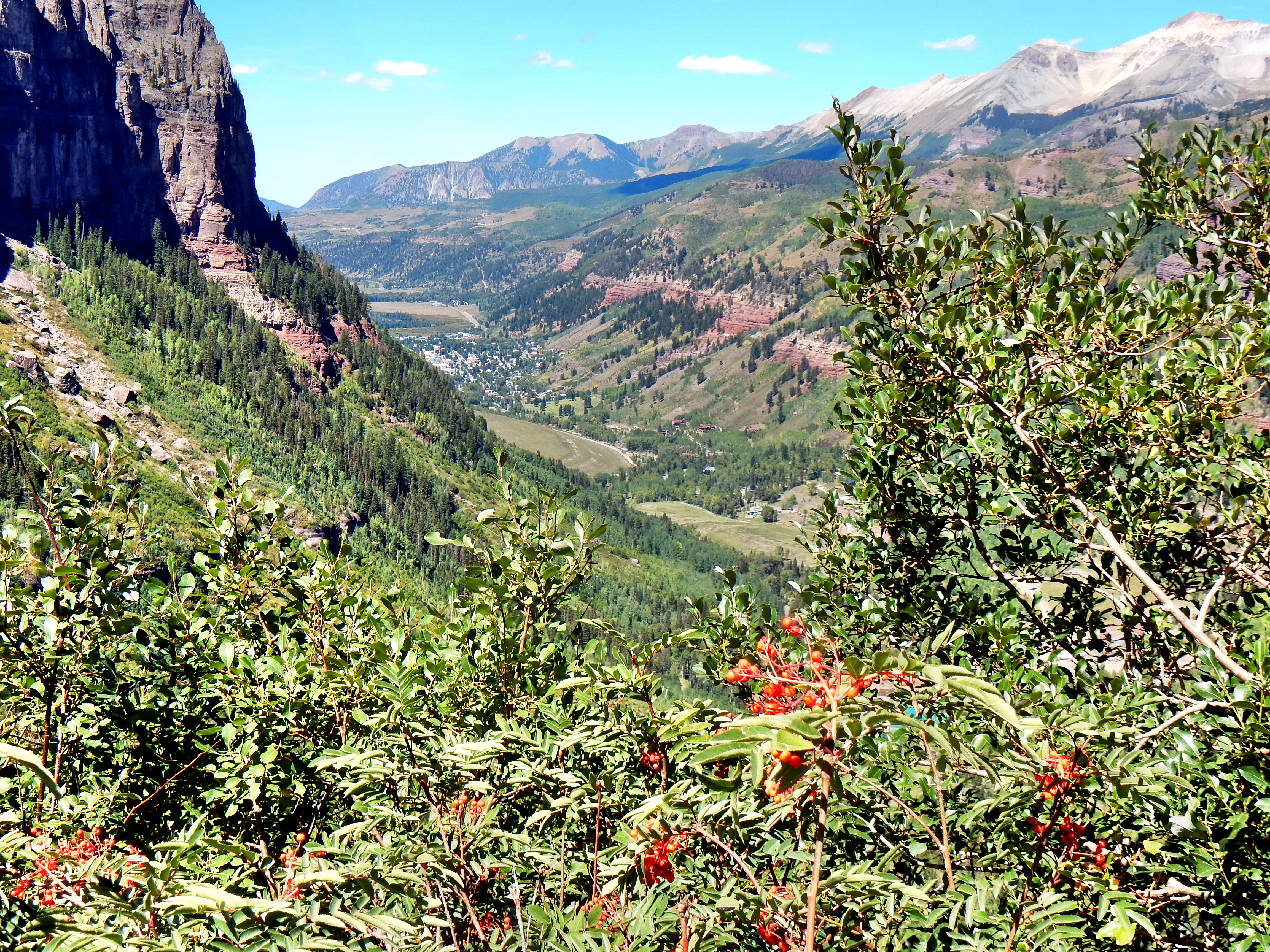 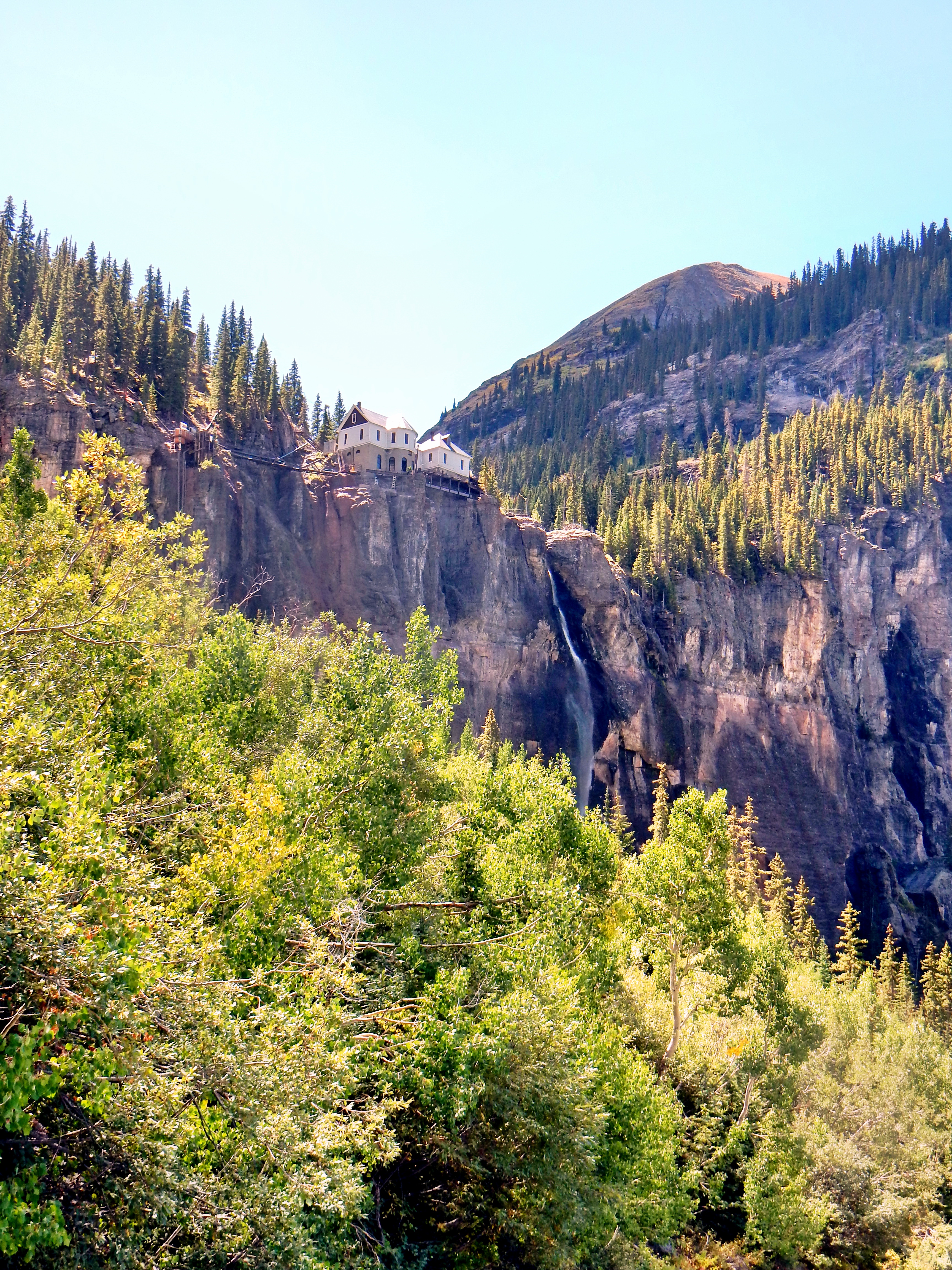 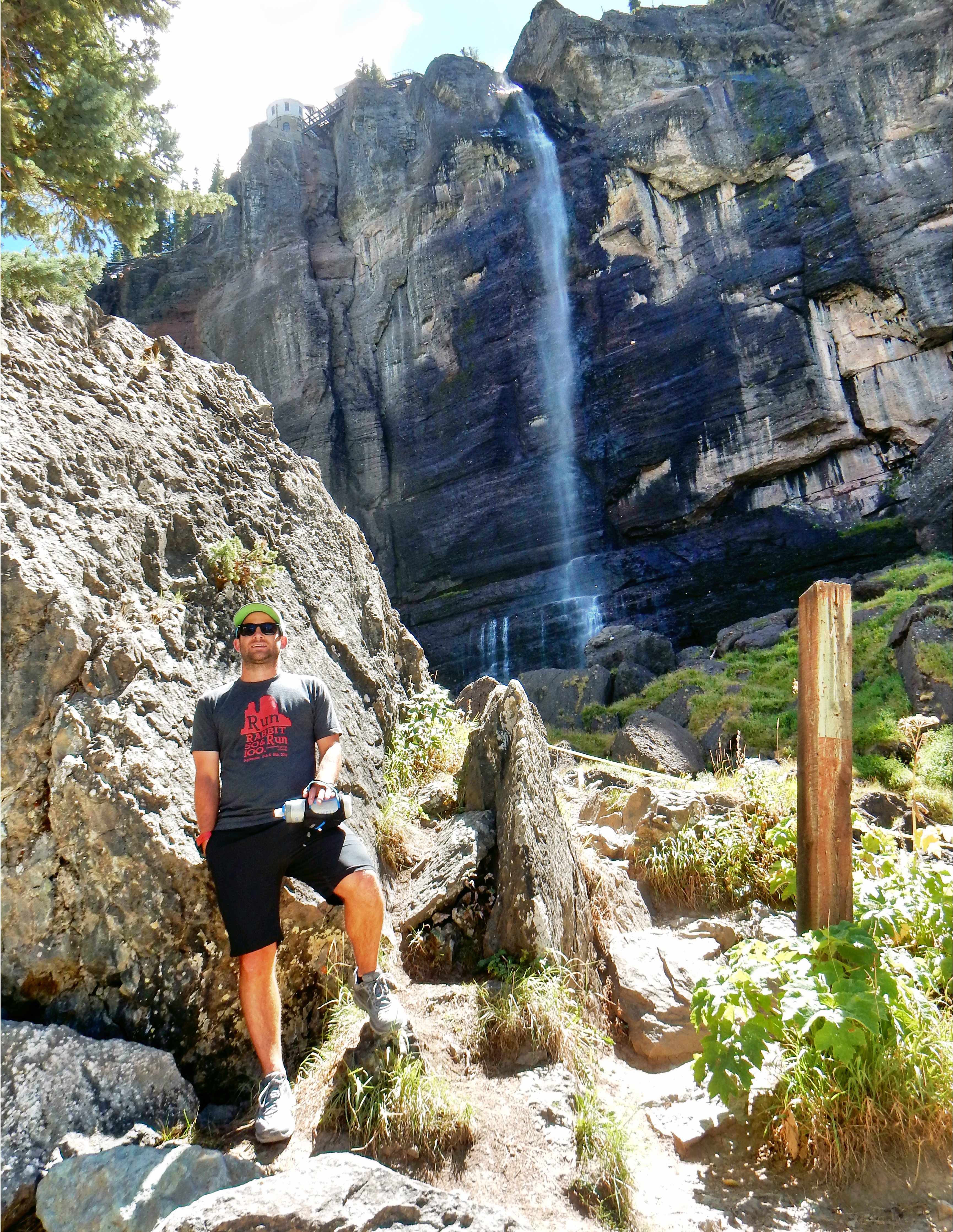 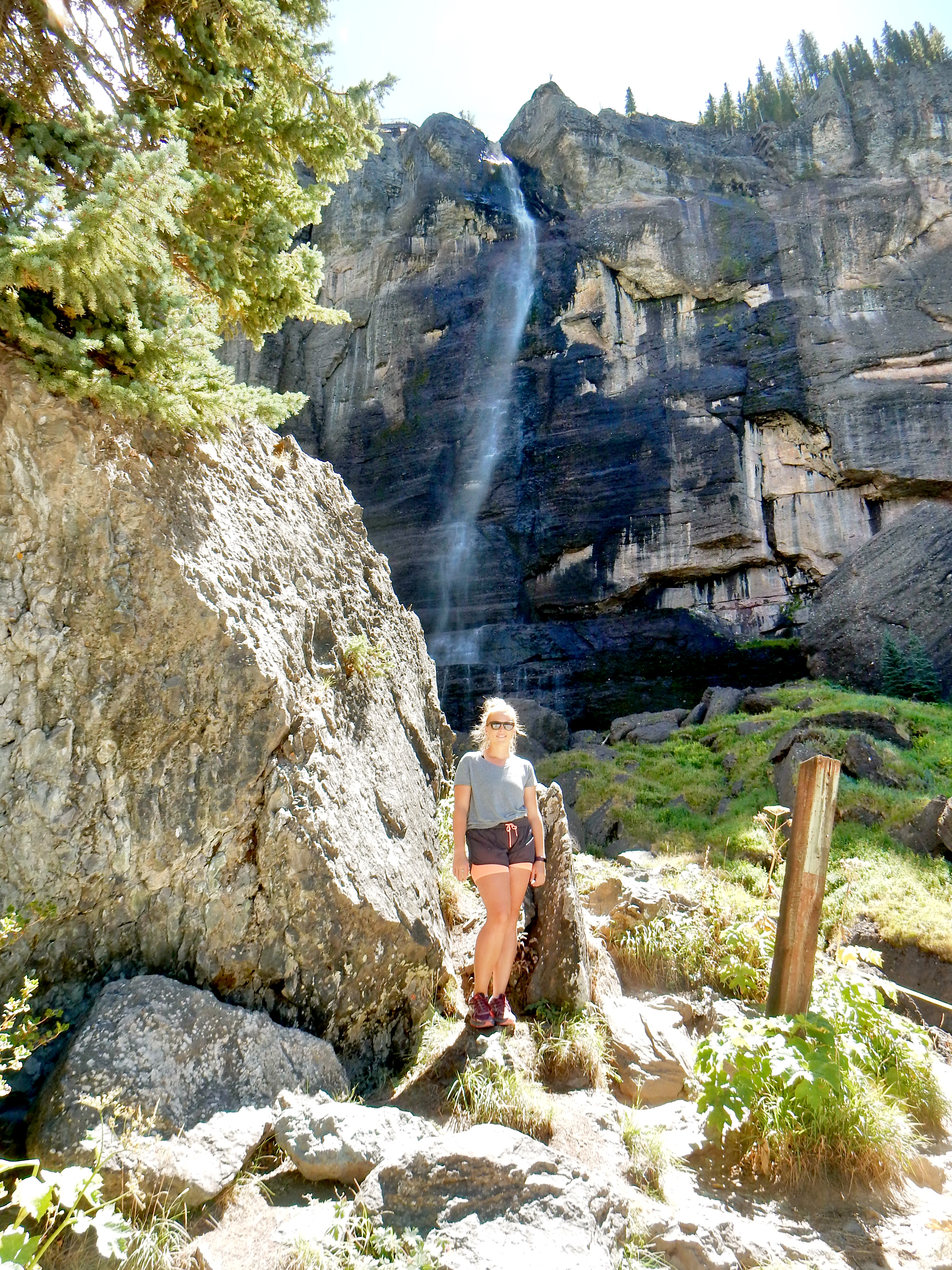 P.S. Go check out Smugglers Brewpub, which is named after the Smuggler-Union Mine in town.

One thought on “Bridal Veil Falls”