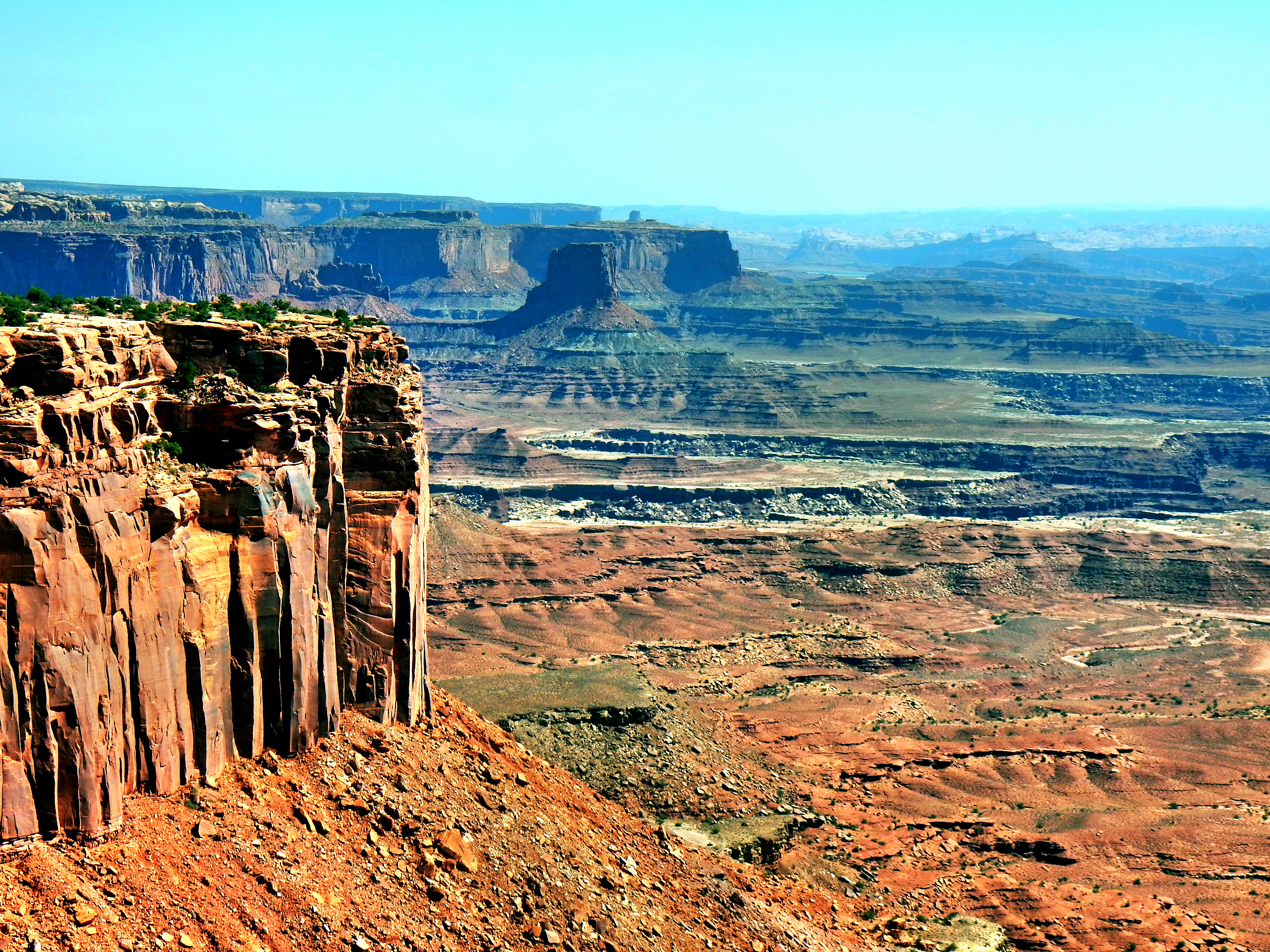 Canyonlands National Park is the largest national park in Utah and is massive in scale with 337,598 acres of area. The park is divided in three main sections: Island in the Sky, the Needles, and the Maze. Also, it should be noted that there are no roads directly connecting these sections due to the Colorado and Green Rivers. As a result, the vast majority of visitors only explore the more accessible Island in the Sky section. Personally, I’ve never been to the Needles or Maze sections; but both the hiking trails and roads are widely considered to be more rugged, remote, and challenging in those sections. The general recommendation is to only visit the Island in the Sky section unless you have multiple days or are interested in multiple-day backcountry camping. For context, the park website states the following visitation numbers for 2016: Island in the Sky- 595,698, The Needles- 160,496, The Maze- 11,352 (the maze is really pretty out there!)

Luckily, Island in the Sky provides an amazing perspective on the vast canyons. A drive on all the paved road is stated to be about 34 miles and possess several pull-offs and formal viewpoints. There are several shorter hikes accessible from the main roads of Island in the Sky as well. In addition, there are a handful of trails one can hike down to the canyon floor. On our trip we opted to get a permit and drive down to the canyon floor instead, which is a great option if you have a 4WD vehicle (more posts to come about the drives we did). There is plenty of adventure to be had staying within Island in the Sky! In fact, we only completed about a third of the possible 100 mile loop on White Rim Road and still spent a very full day there.

Well, I won’t delve into a lot more background of Canyonlands, but I thought it was interesting how truly massive and wild the park is! Here are some of our favorite pictures from viewpoints along our drive on the paved roads within the Island in the Sky section: 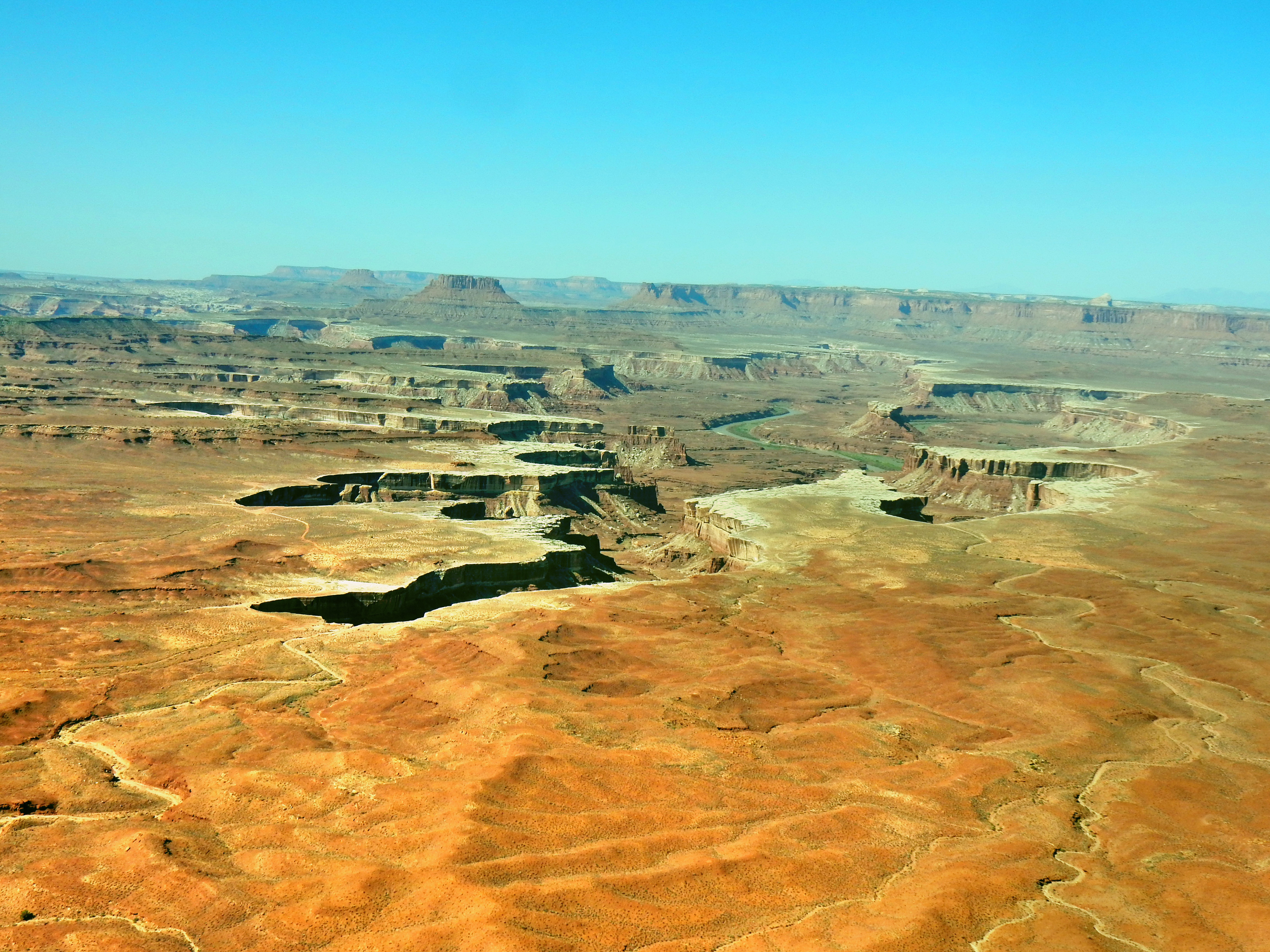 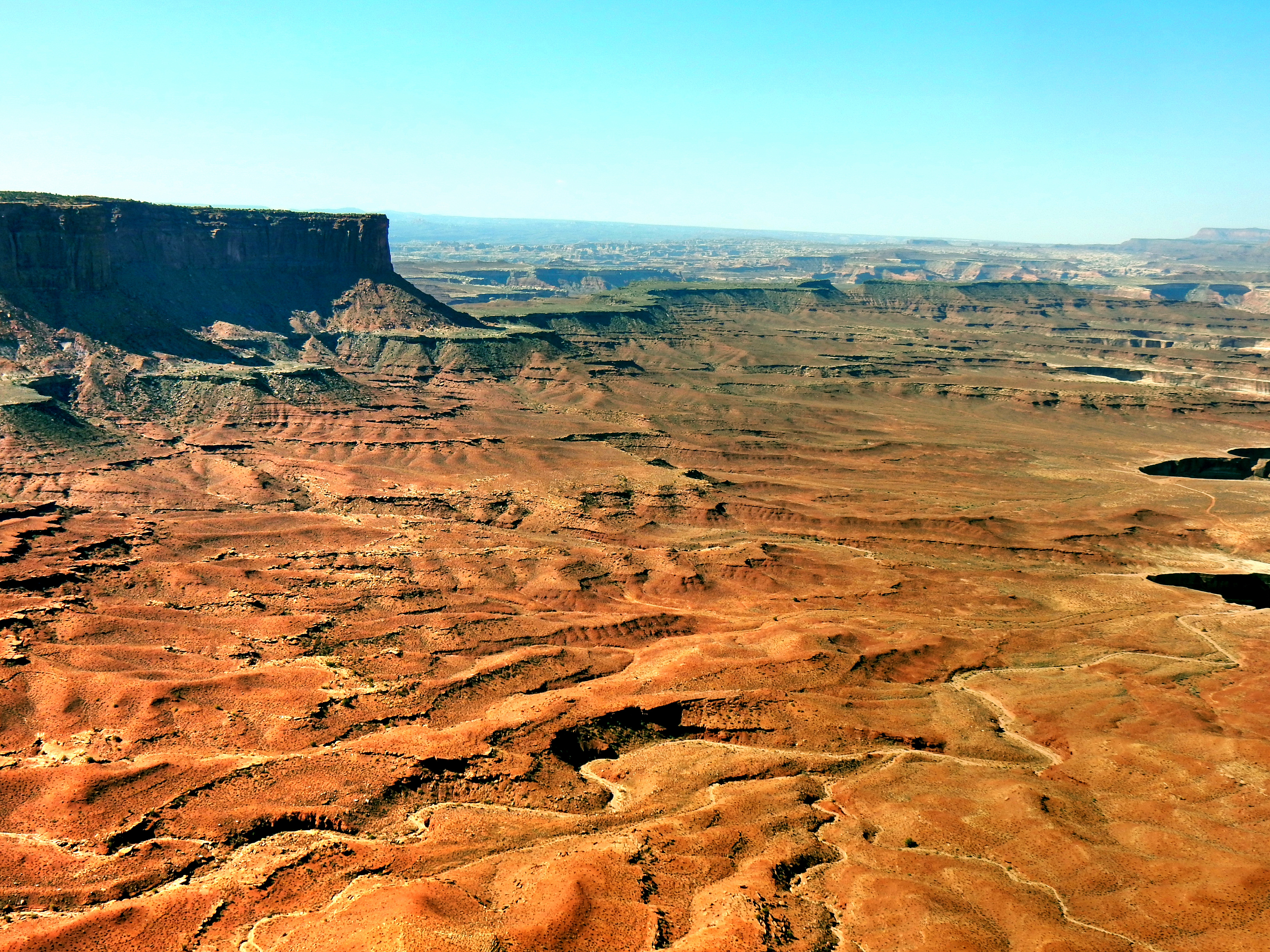 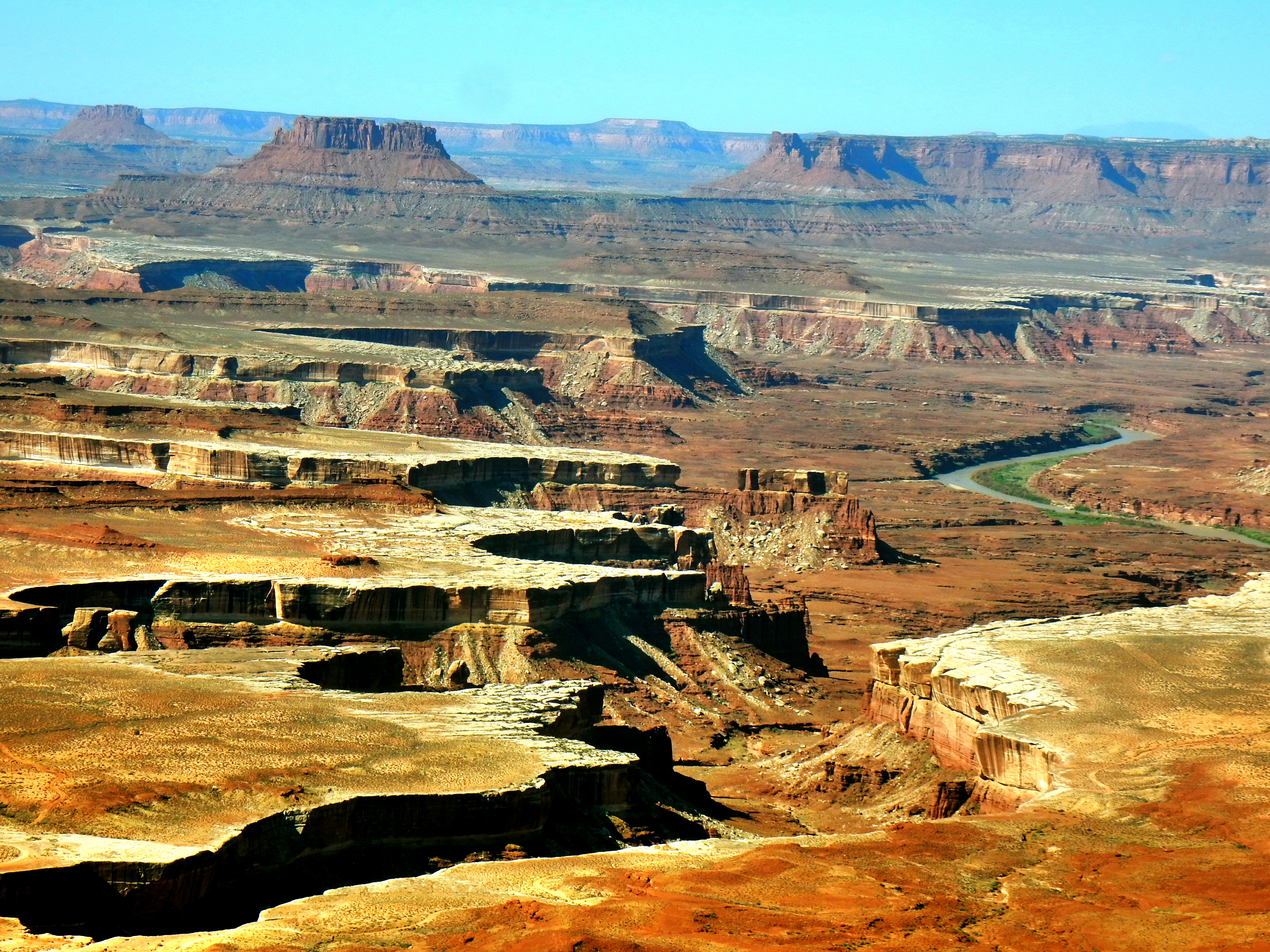 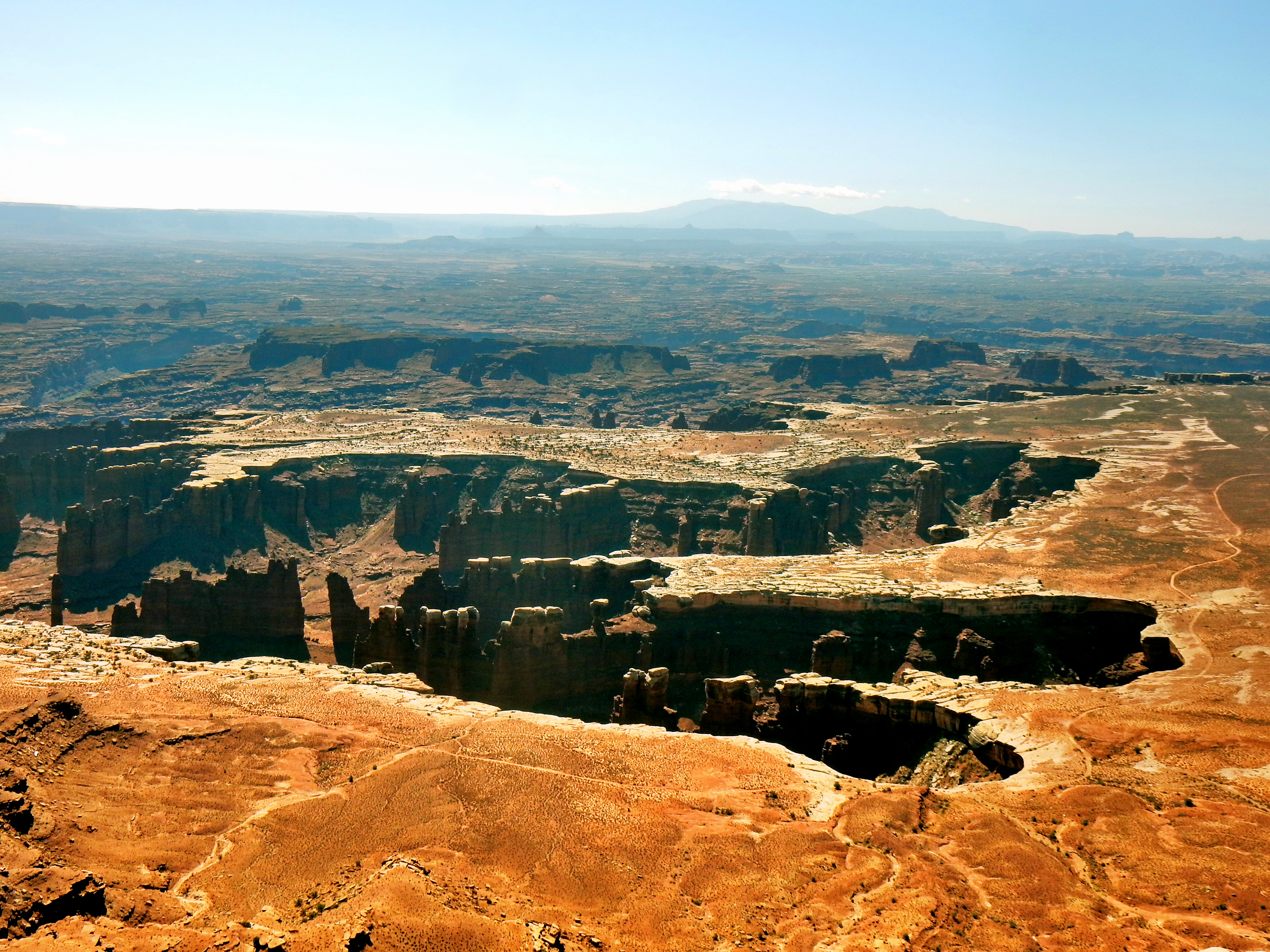 One thought on “Island in the Sky Overview- Canyonlands N.P.”