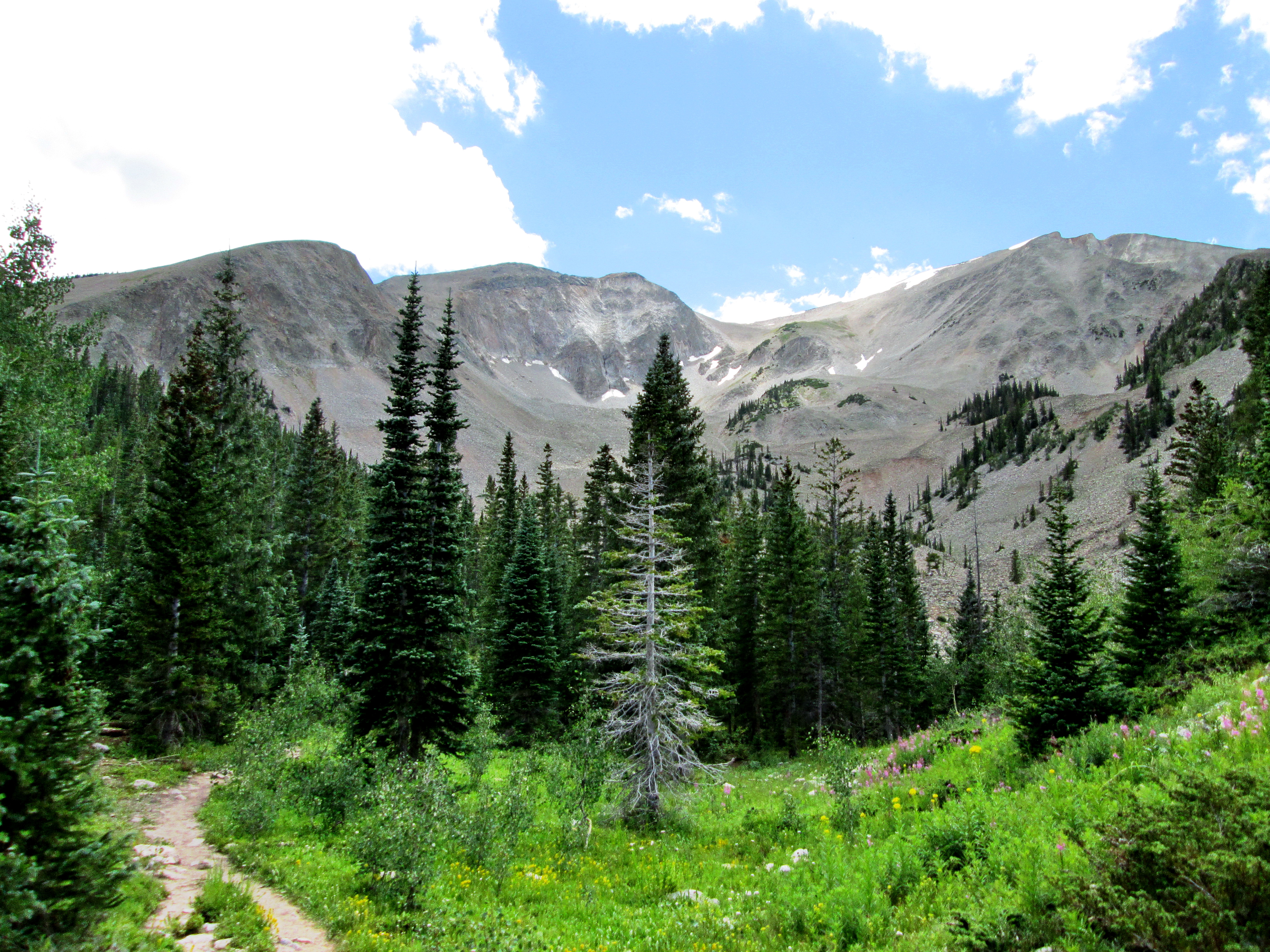 During the winter of 2008 I lived in Carbondale, Colorado (~30 miles from Aspen) and I was greeted each morning by the sight of Mount Sopris. At 12,953′, Mount Sopris may lack the fame or glamorous elevation of other peaks in the Elk Range; however, its prominence over Carbondale and steep slopes make a strong impression in the Roaring Fork Valley.

When I lived in Carbondale, I was still on my quest to climb all of the 14ers in Colorado; so, the idea of climbing it was firmly on the back burner. Also, I was too busy enjoying an incredible ski season at Snowmass and Aspen Highlands! (The winter of 2008 still stands out as a pretty epic ski year). Then, my job was transferred to the barren wasteland of Arizona just as mud season was clearing up; so, the mountain slipped further off my radar.

Seven years later (August 2015), my enthusiasm for Mt. Sopris boiled over and I realized how important the mountain was to me. There are some mountains that just plead with you to climb when you gaze upon them. On a side note, I was somewhat concerned that I’d feel a bit let down after completing my final Colorado 14er in 2011; however, it has been quite the opposite experience. In recent years, I’ve explored many other amazing peaks that have captured my imagination and the great thing about Colorado is you never seem to run out of adventures.

Enough preamble, let’s climb! The hike up Mount Sopris is a long one with 15 miles and over 5,000′ of elevation gain. However, it starts as a relative gentle hike across low meadows. The weather was sort of strange the morning we hiked up Mt. Sopris, so the summit wasn’t visible. However, as we hiked along side grazing cows, it was clear this was going to be a long day.

About four miles into the hike you will come upon Thomas Lakes before the hike begins in earnest up steep switchbacks to treeline. Navigation is pretty simple on the route as you reach treeline (you pretty much head straight up!). Then you’ll summit a knob called Nopris before heading across the long ridge. The ridge sort of horseshoes around a huge bowl of talus which you’ll work across on the way to Mt. Sopris’ east and west summits (yes, two summits. More on that in a minute). Let’s continue the climb up with some photos for a bit.

Well, this hike was one that I wanted to do for a long time and it did not disappoint! Sopris is a challenging class 2 hike and makes for a pretty full day, but the views are incredible. Also, you get a chance to admire Capitol Peak quite extensively on this route. Capitol Peak is one of the more visually striking 14ers and is possibly my favorite one as well. I’ve been on very few hikes that I regret or don’t leave some sort of positive impression, but Mount Sopris was a truly special climb that I highly recommend.