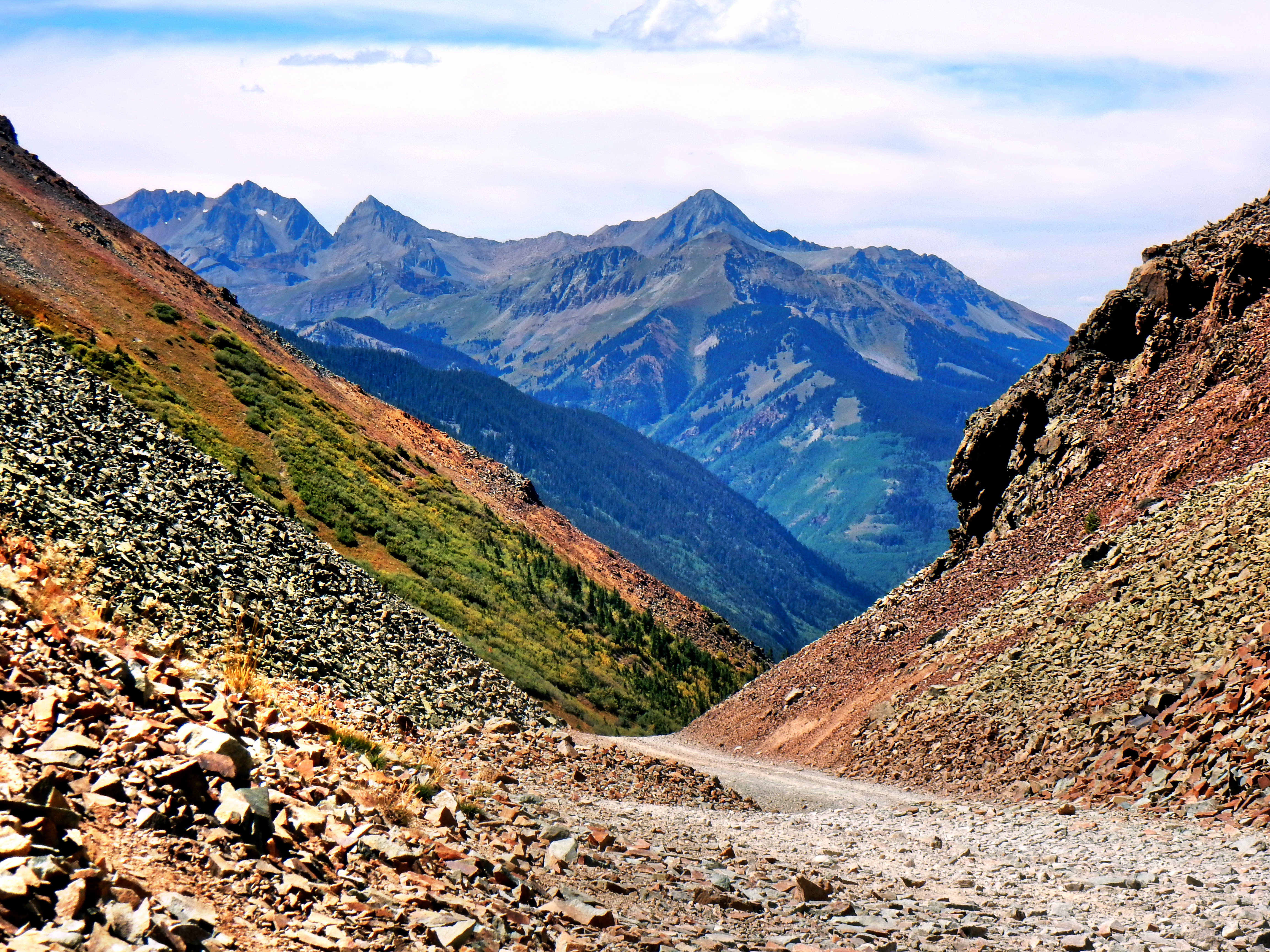 I had read that the road up Ophir Pass was steep and rugged from the Ophir side. Our drive did not disappoint and was really fun! It was even more fun once we reached the top and had made it through the rockfall section. The video may not make it look that bad, but it was a little bit nerve-wrecking. What you can’t see is the drop-off. I was very thankful that we didn’t run into anyone going the other direction on this sections as well so no one had to backup. 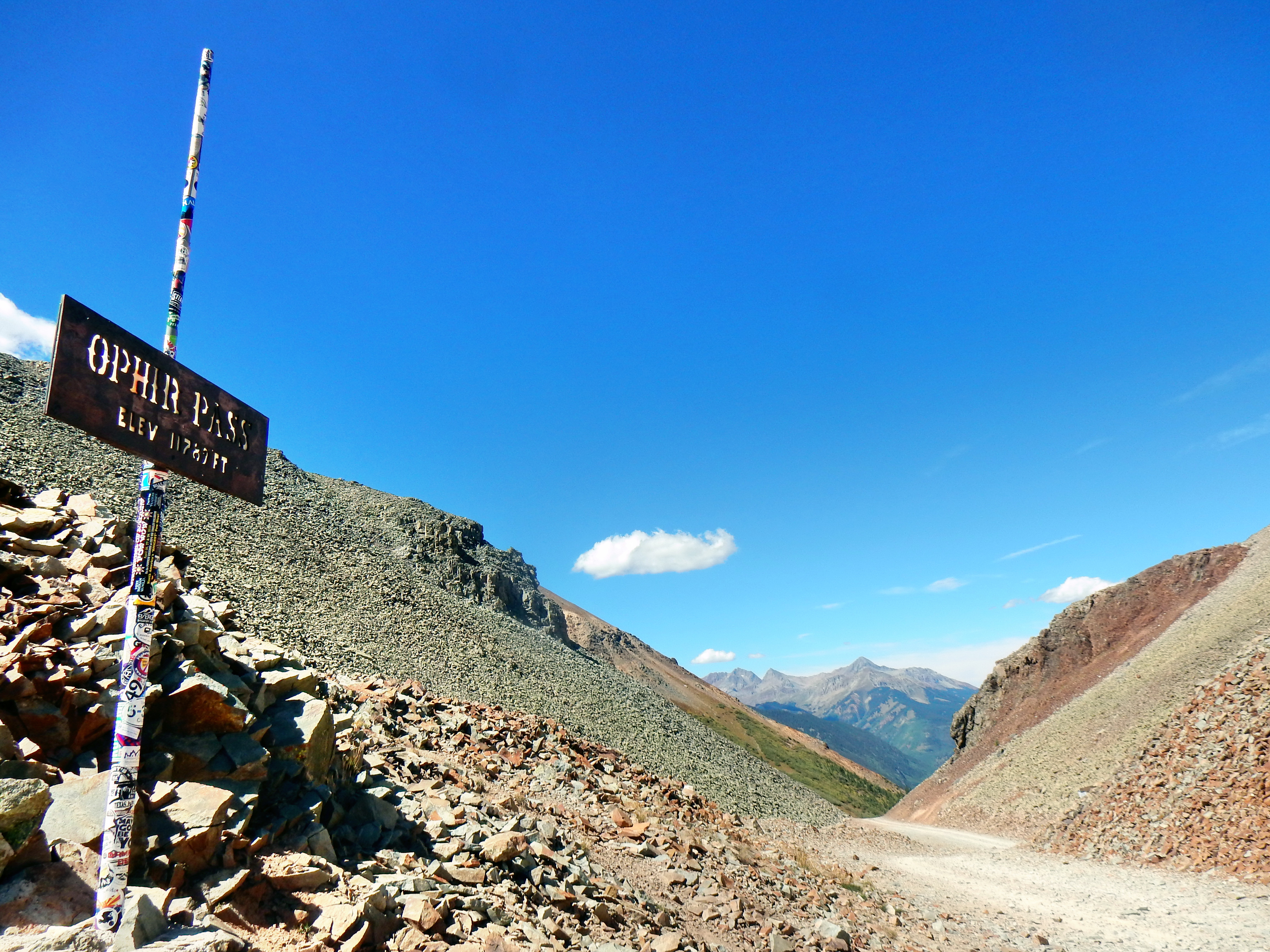 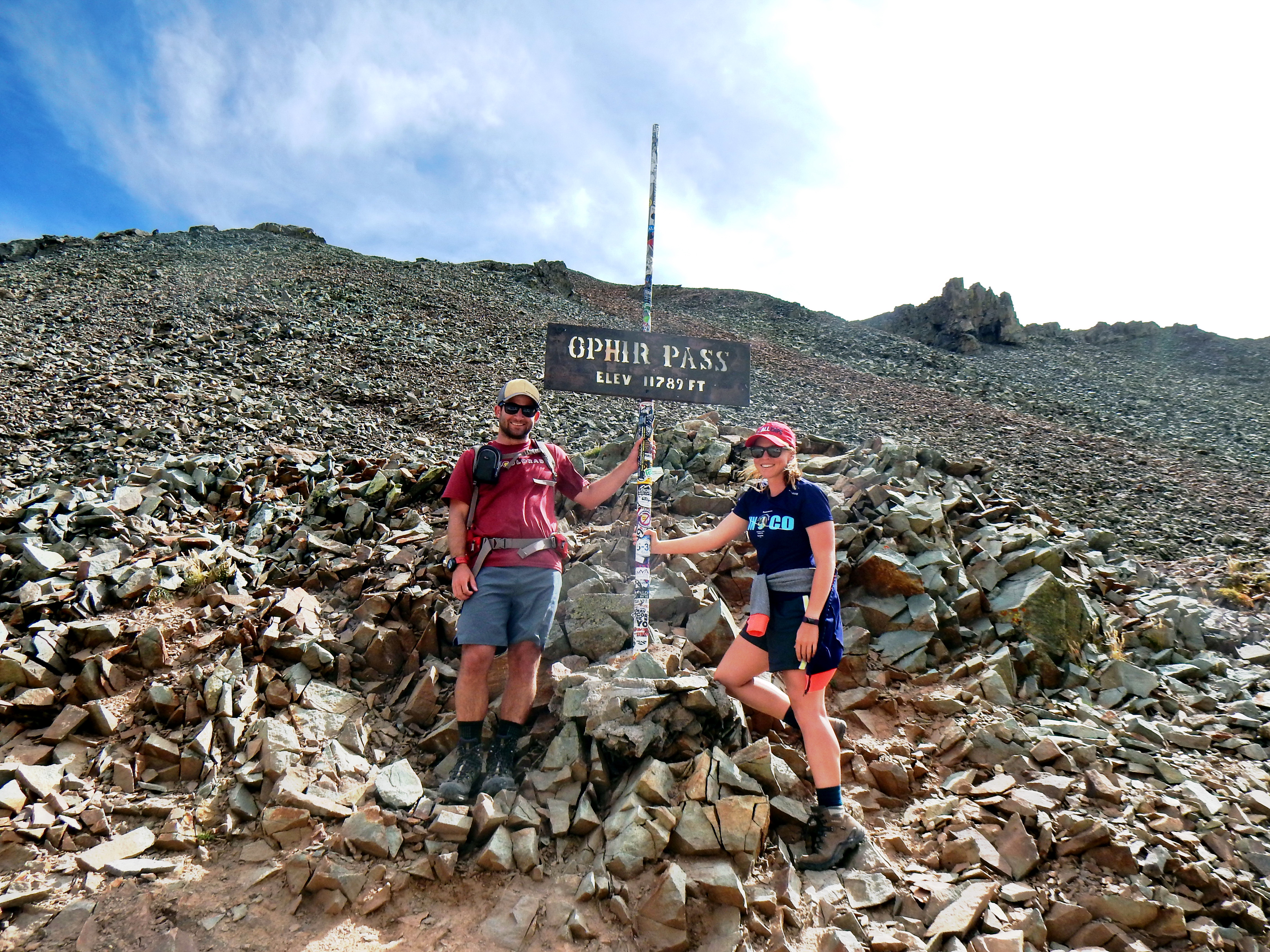 A short distance down the road from Ophir Pass, there is a small pullout and parking lot for the Opus Lodge. Opus is a small hut, which I had heard about when Sarah Lavendar-Smith was hosting a running camp from there earlier in the summer. Sarah is a frequent co-host on the Ultrarunner podcast and we had flyers for the camp at the running store. There are numerous hiking trails into the hut, but we decided to take the easy quarter mile trail since we have a lot of other hiking in mind as well. We were originally going to ride up the gondola from town and hike the 10-12 miles into the hut, but that was going to take a big chunk of our time in Telluride and we only had one car and would need to return the same way. Also, I should note that the hut is far more popular in the winter time as well when the road is closed. Skinning into the hut is very popular. 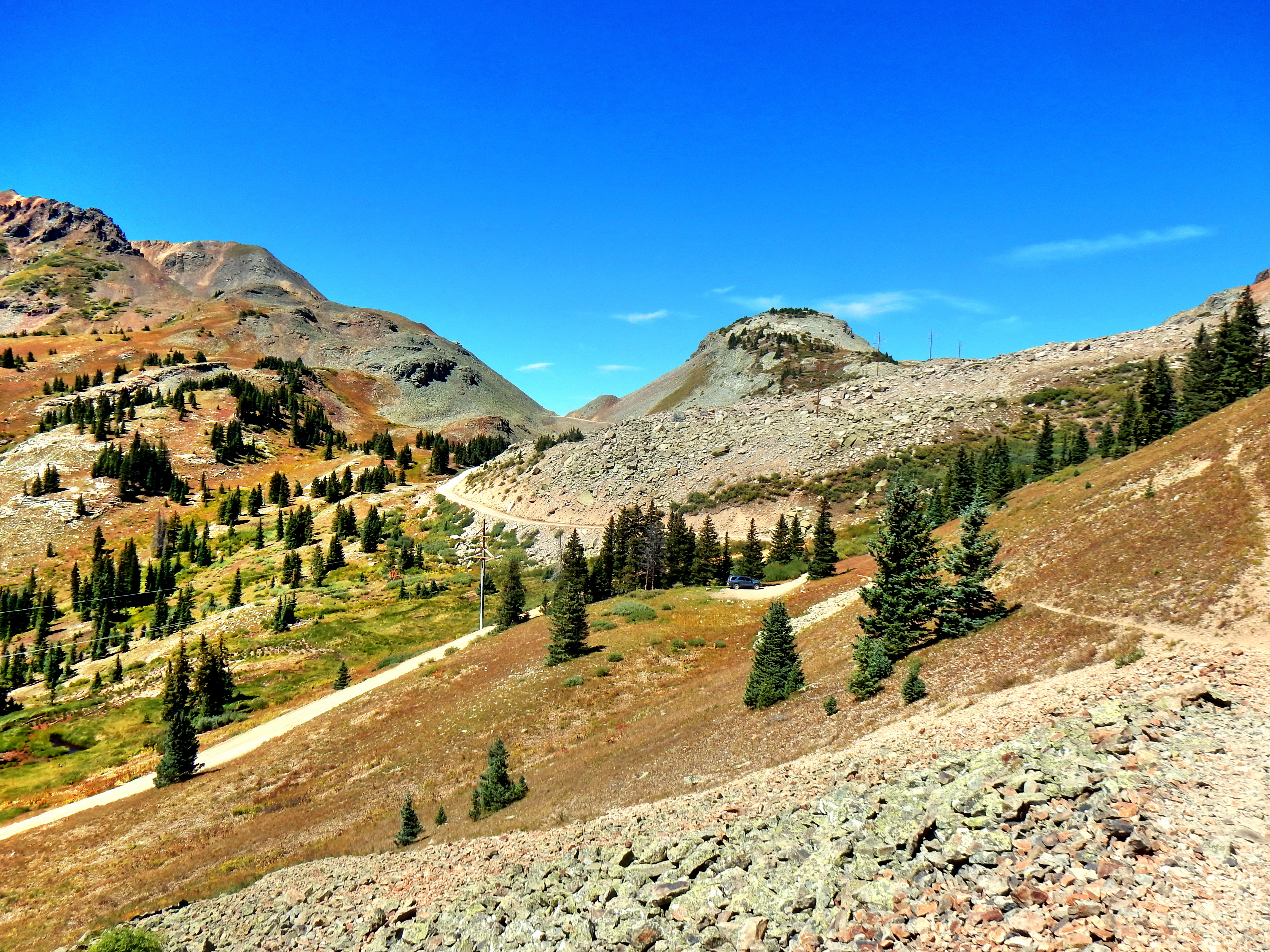 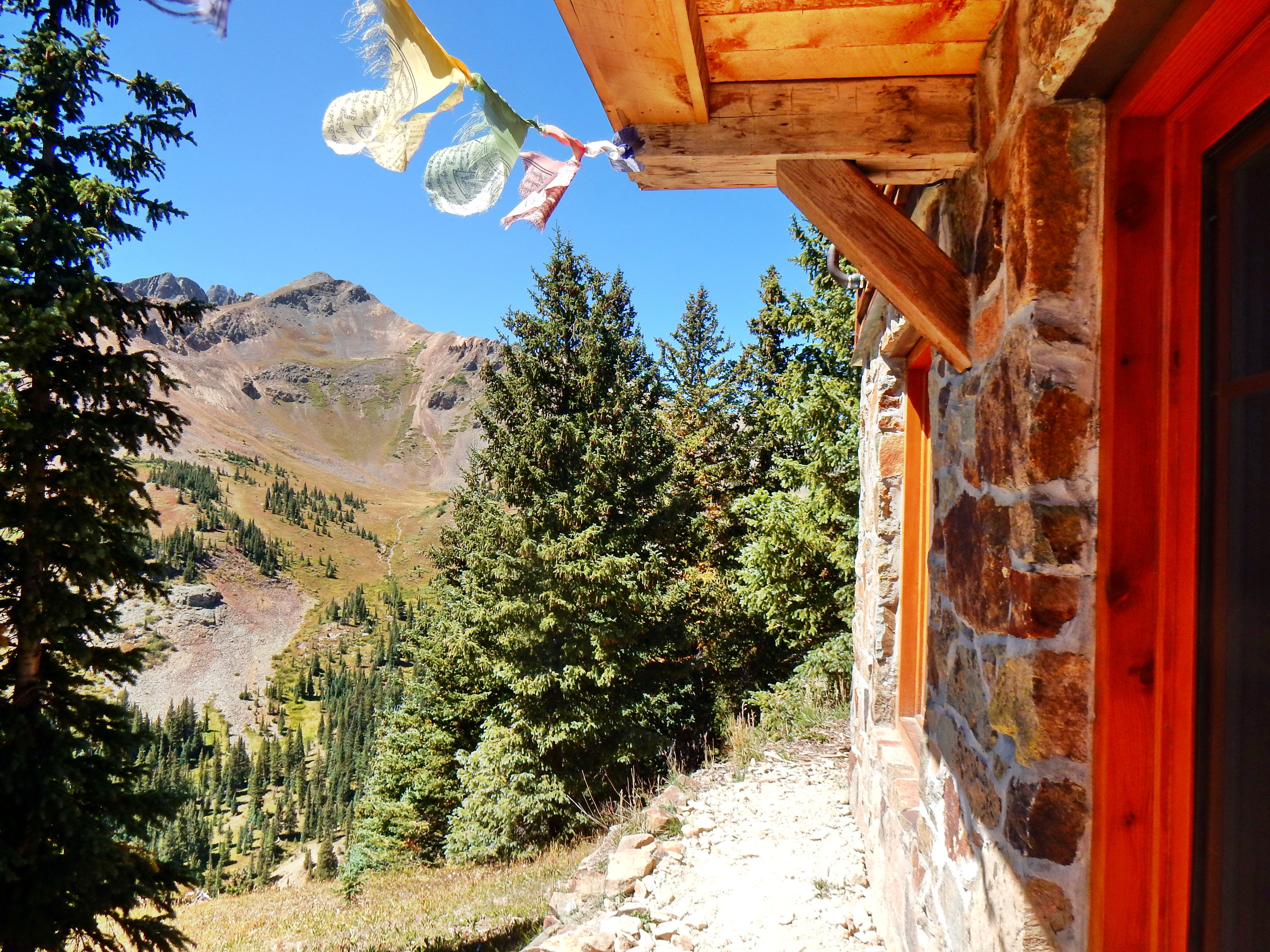 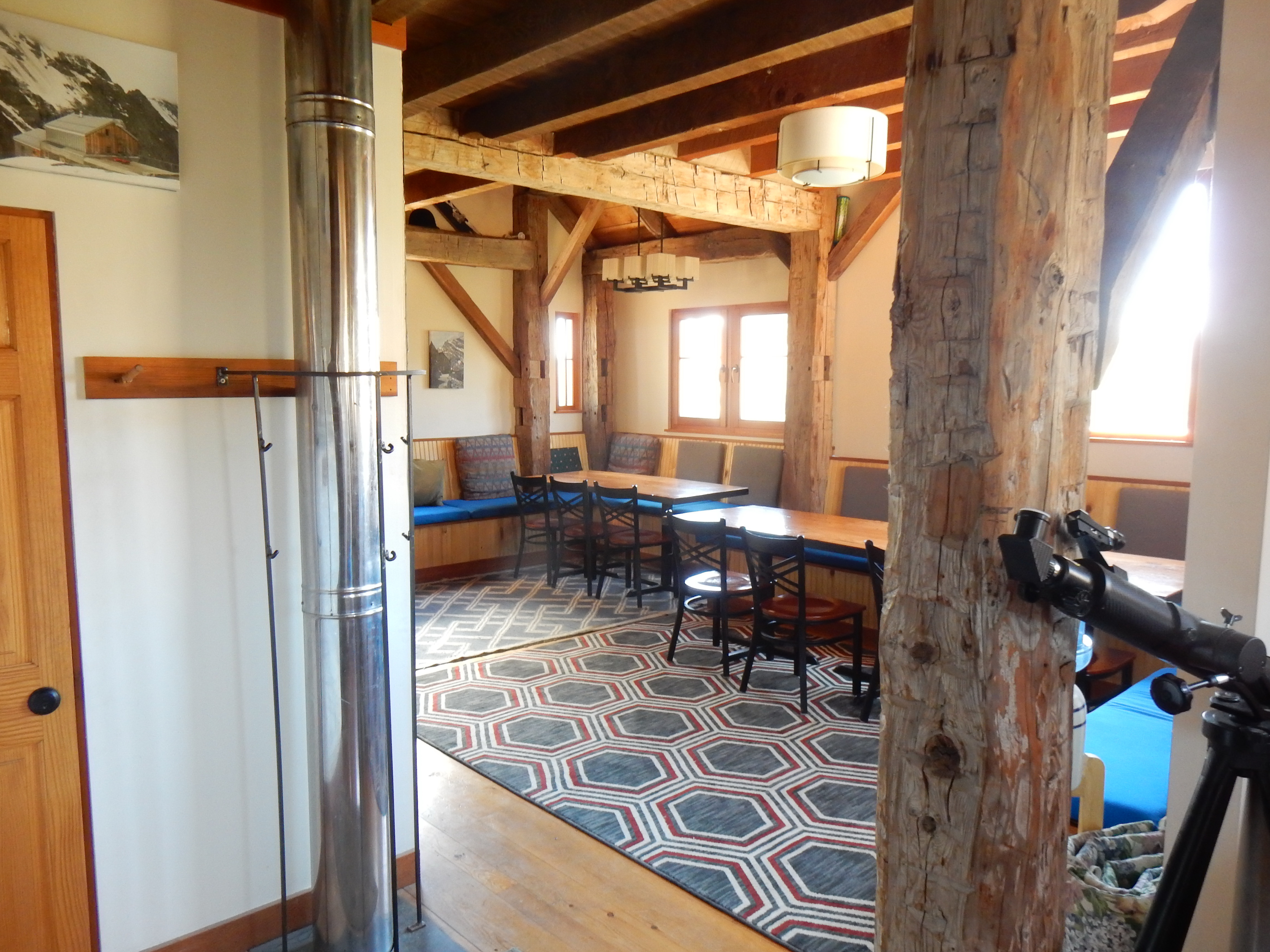 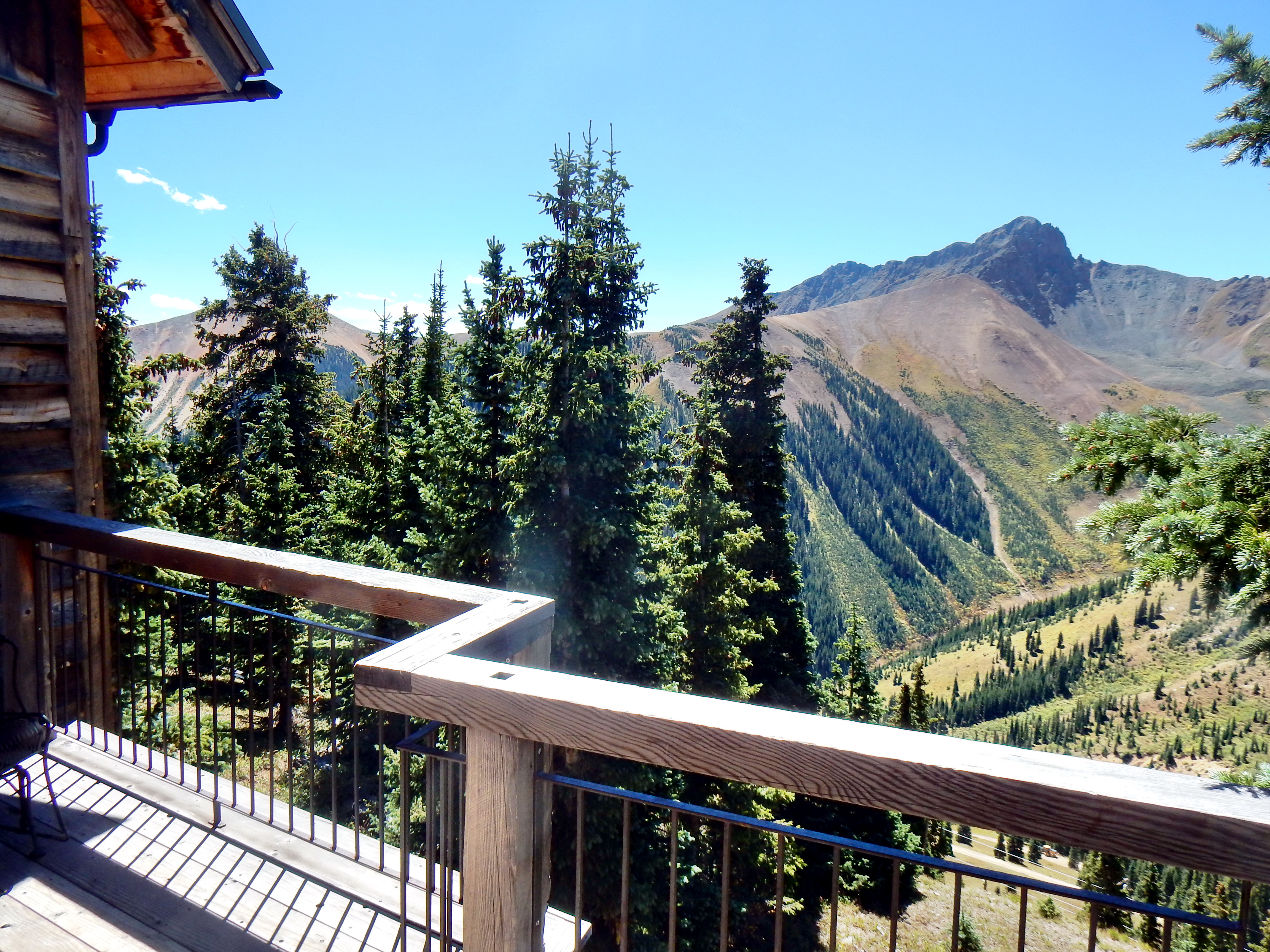 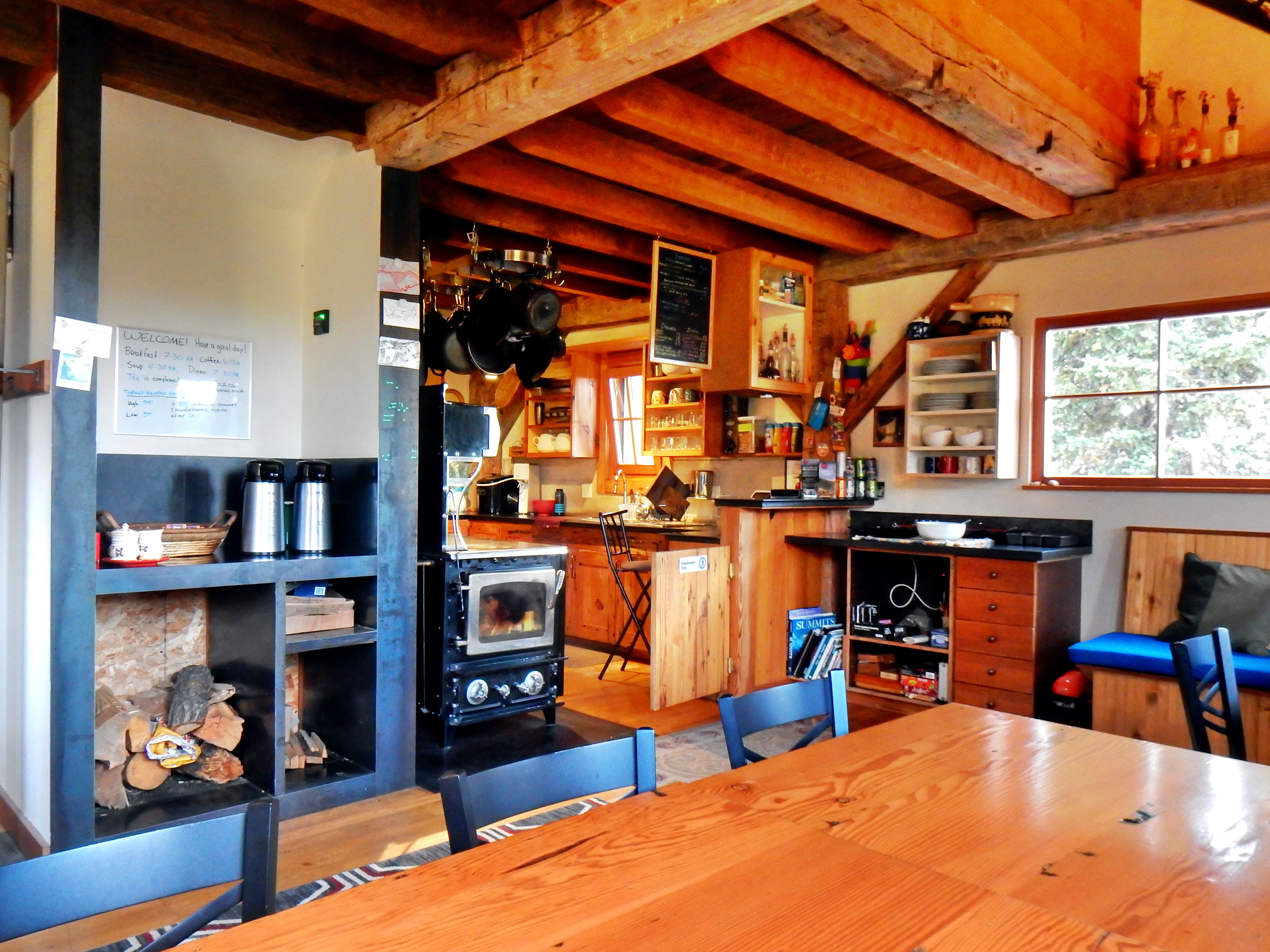 There are lots of great hiking options surrounding the hut as well; including several high alpine lakes and Lookout Mountain. We decided to return back to the top of Ophir Pass to hike up to Crystal Lake, which I’ll have another post about. We mostly just enjoyed a relaxing evening and afternoon around the hut though, which was very nice! It was just us and the host, so we had the place to ourselves. The hut would be a fun place to visit with a larger group too, but we really enjoyed it. The meals, which are mandatory and included in the price were pretty good, but not stellar or anything. We didn’t go there for the meals though; we went for amazing scenery, which was there in abundance.

Here are some more pictures around the hut:

Also, you might be interested in the High Camp Hut at the top of Lizard Head Pass. http://highcamphut.com/ I’ve never been to that one, but it might be worth a look as well. There are likely other cool huts too.