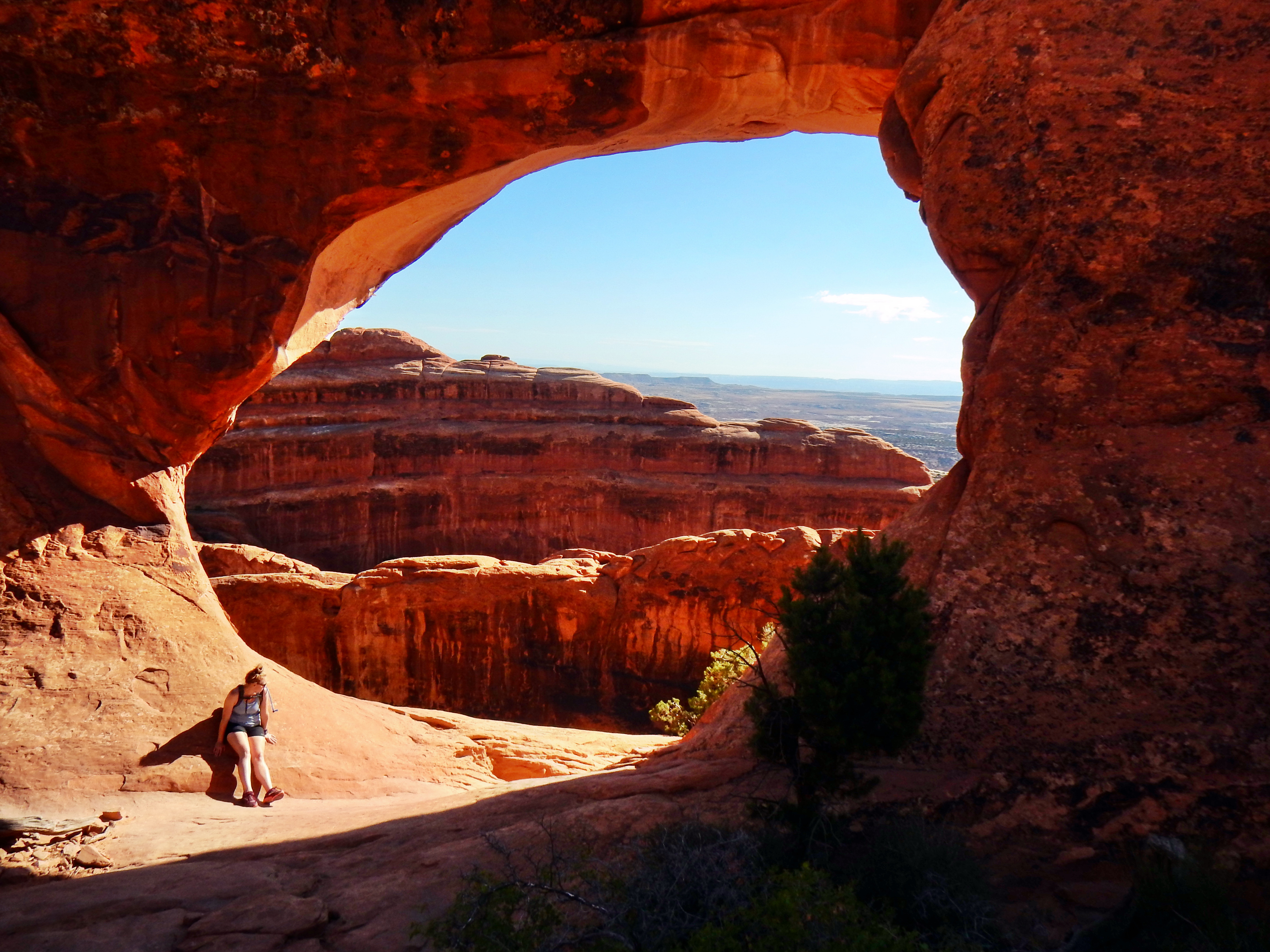 Well, camping right in town didn’t quiet work out the way we planned. Just as we attempted to go to sleep, strong winds overtook our campground. Along with the winds came lots of sand through the small mesh gaps in our tent. The few times we did fall asleep, we rudely awoke with a mouthful of sand (I’m exaggerating slightly, but it was pretty bad).

After a sleepless night camping in Moab, we had no trouble getting up early. We just needed coffee!

The coffee perked up our spirits as we entered Arches National Park. Also, the sun was just coming up which made for some incredible views:

A few more early views on the drive to the Devils Garden!…

We were tempted to stop at the many pullouts and take more pictures, but we had a game plan to stick to for the day. Our plan was to hike in the Devils Garden area before it got too hot, return to the visitor center (which wasn’t open yet) to try to get a permit to the Fiery Furnace for the afternoon, and then venture back into the park! Spoiler alert: We got a permit and the Fiery Furnace was amazing!

There were only about ten or so cars in the Devils Garden lot as we started at around 7:30am. By the time we returned, the lot was relatively full. Given we weren’t there during peak season and the lack of shade, you definitely want to get there early if you can. Then again, I recommend getting everywhere early in my posts! 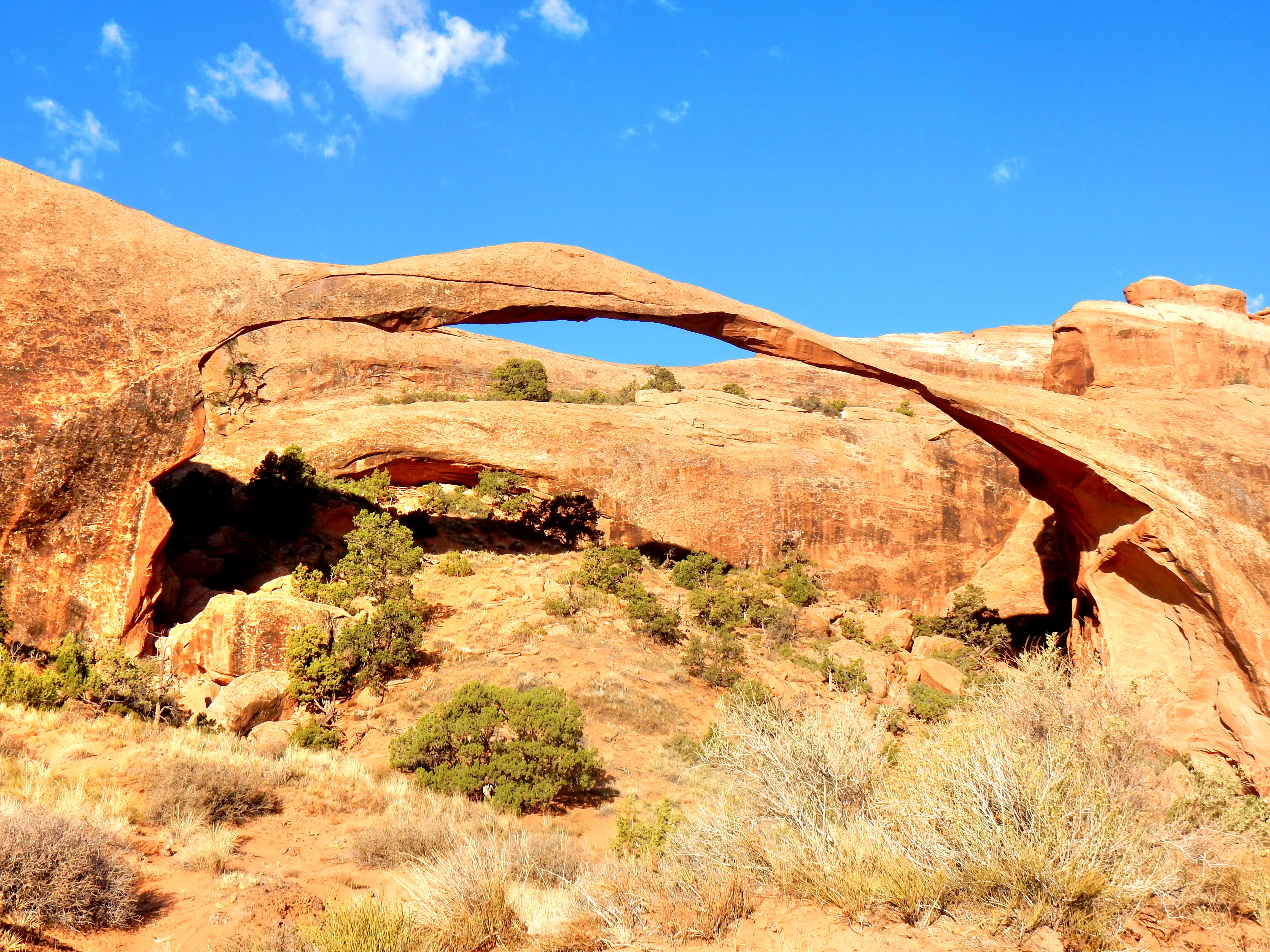 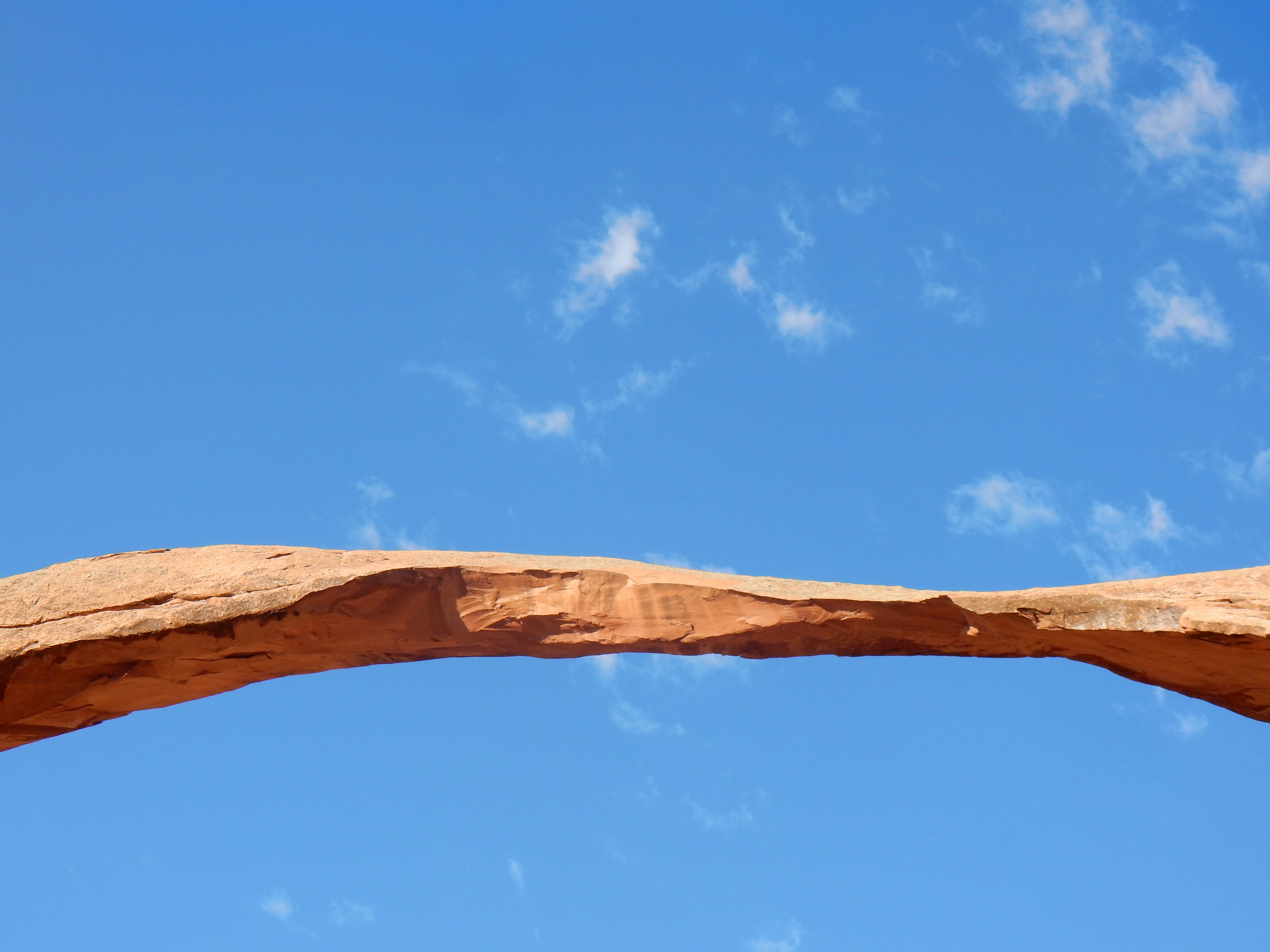 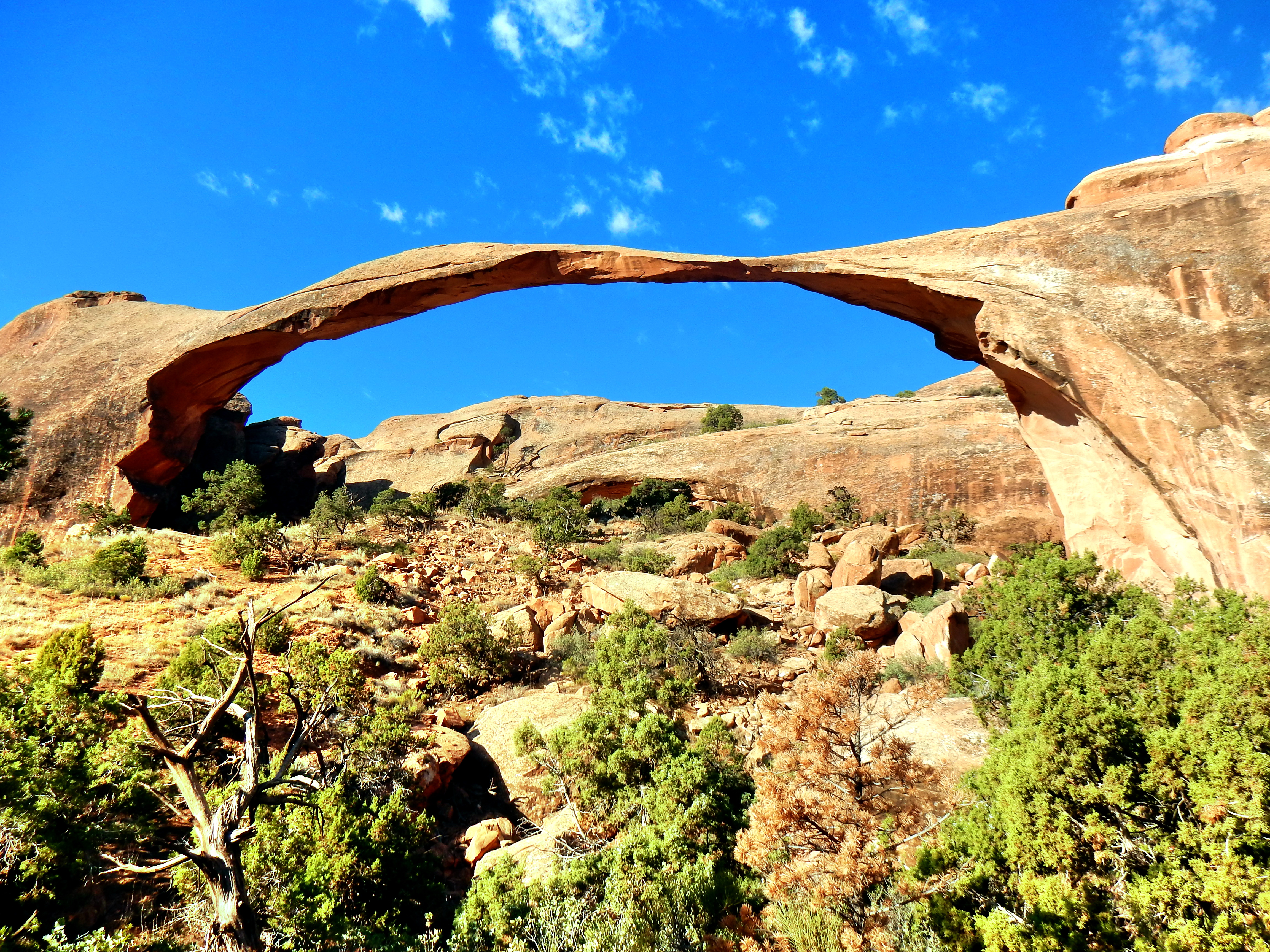 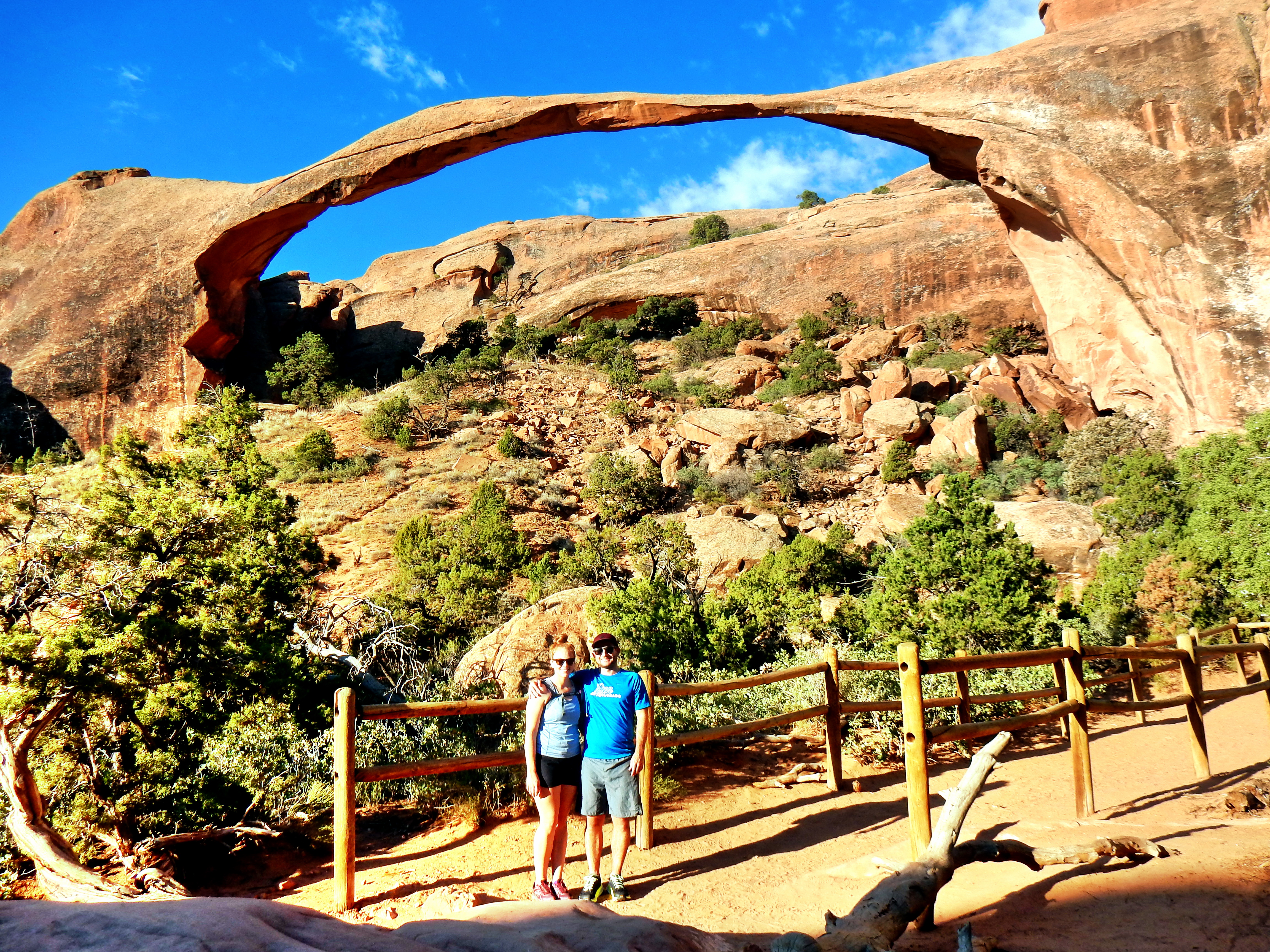 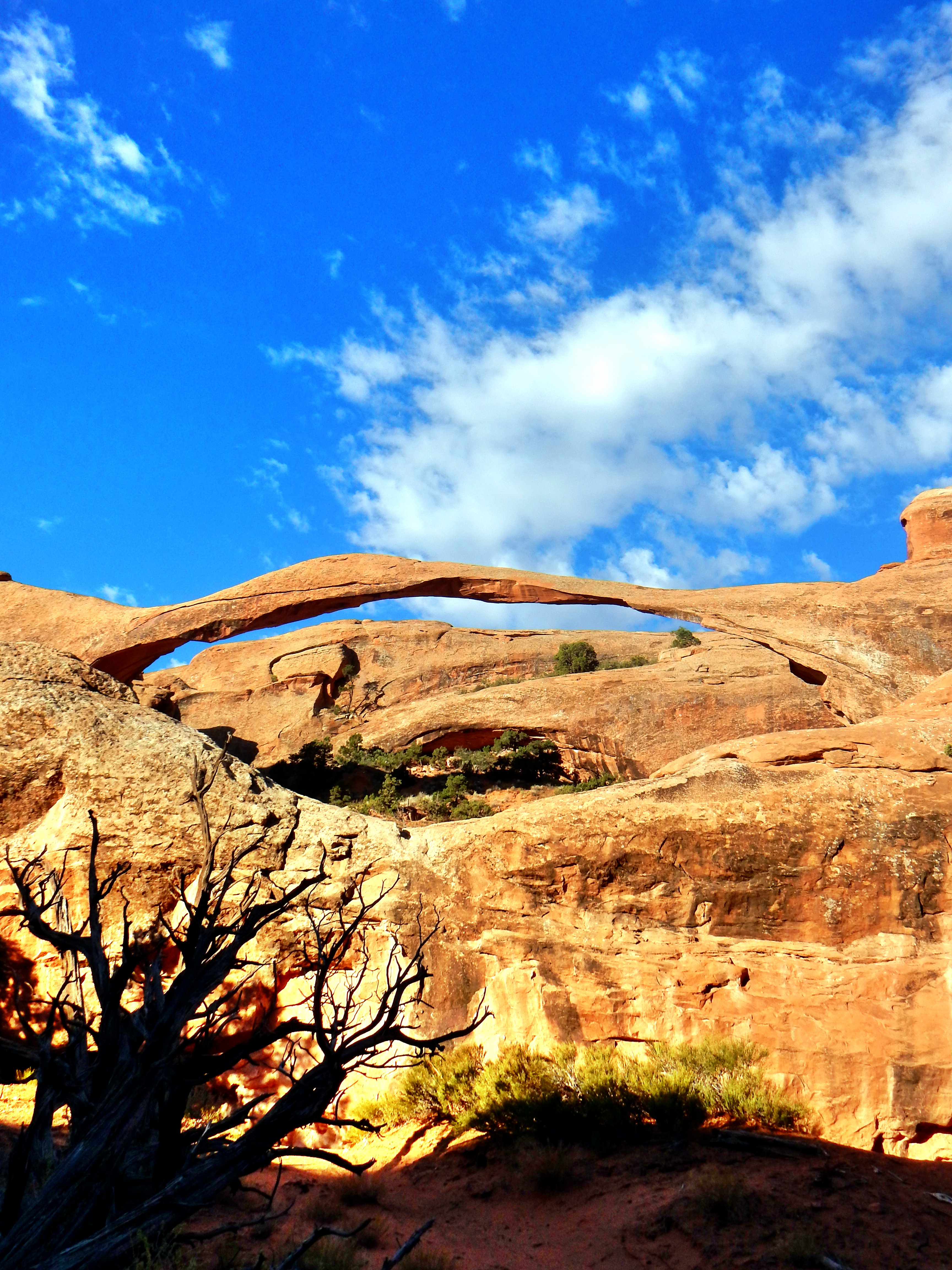 Landscape Arch was awesome, but the Devils Garden is full of many more arches as well so…onward! 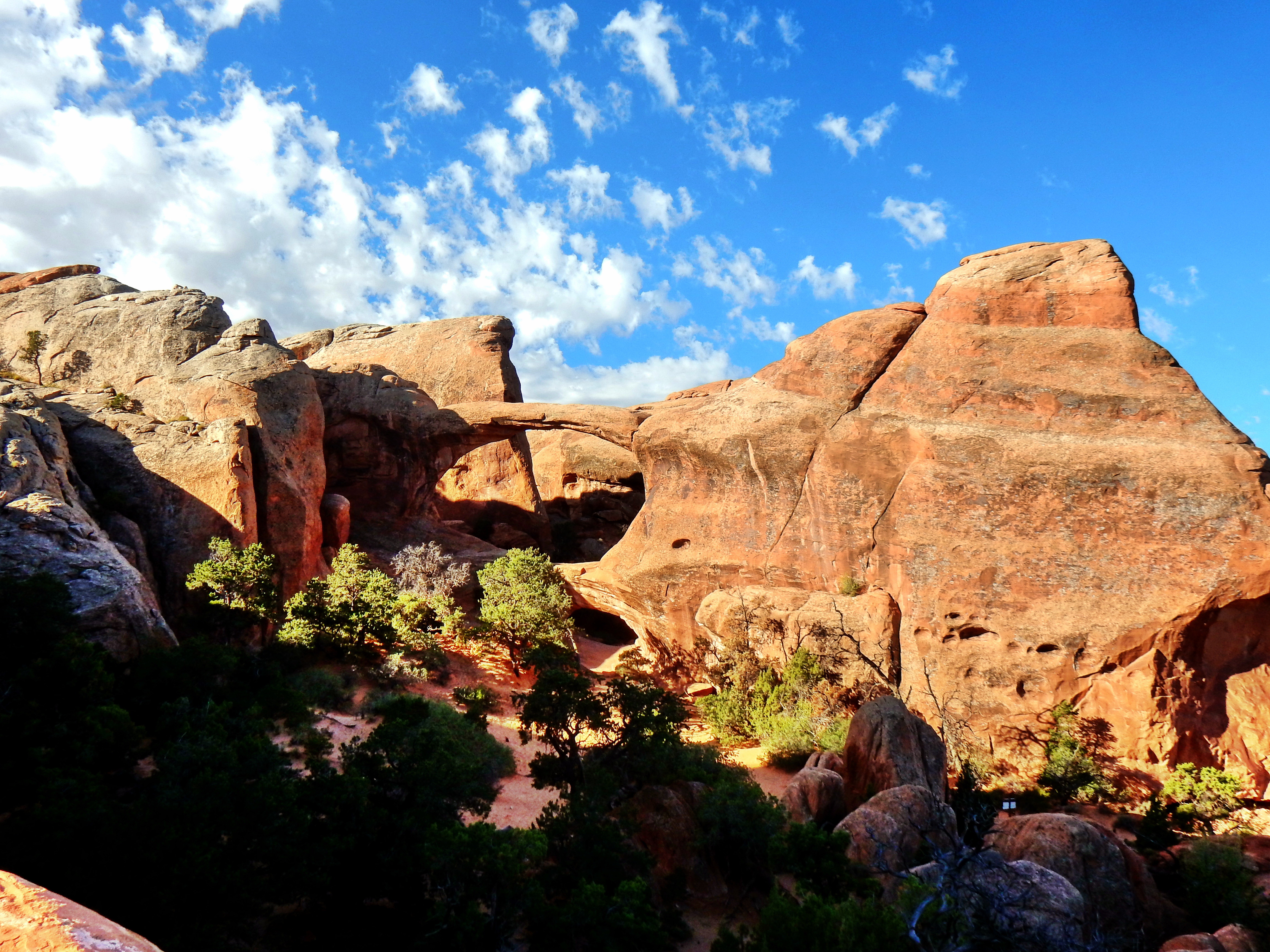 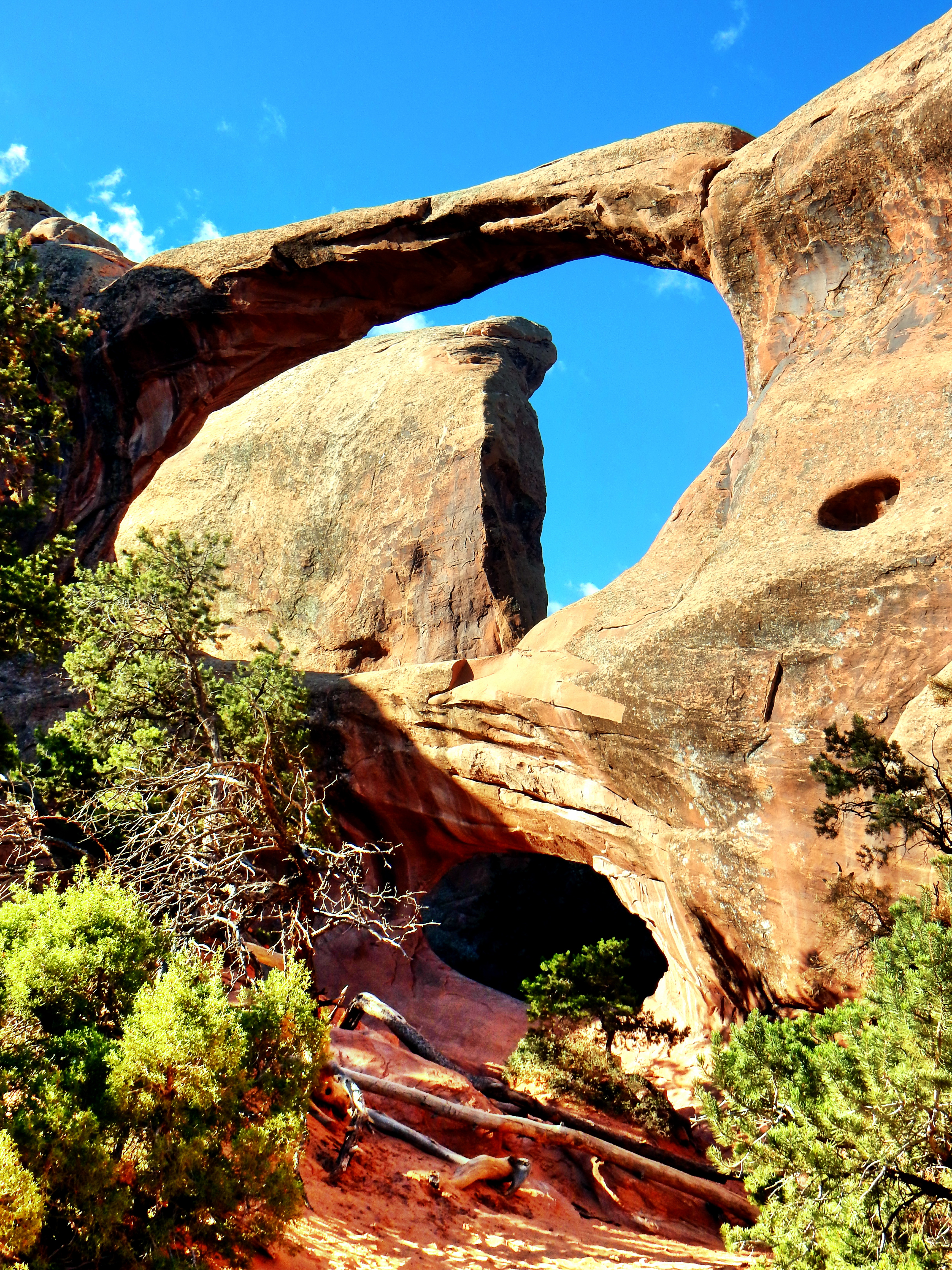 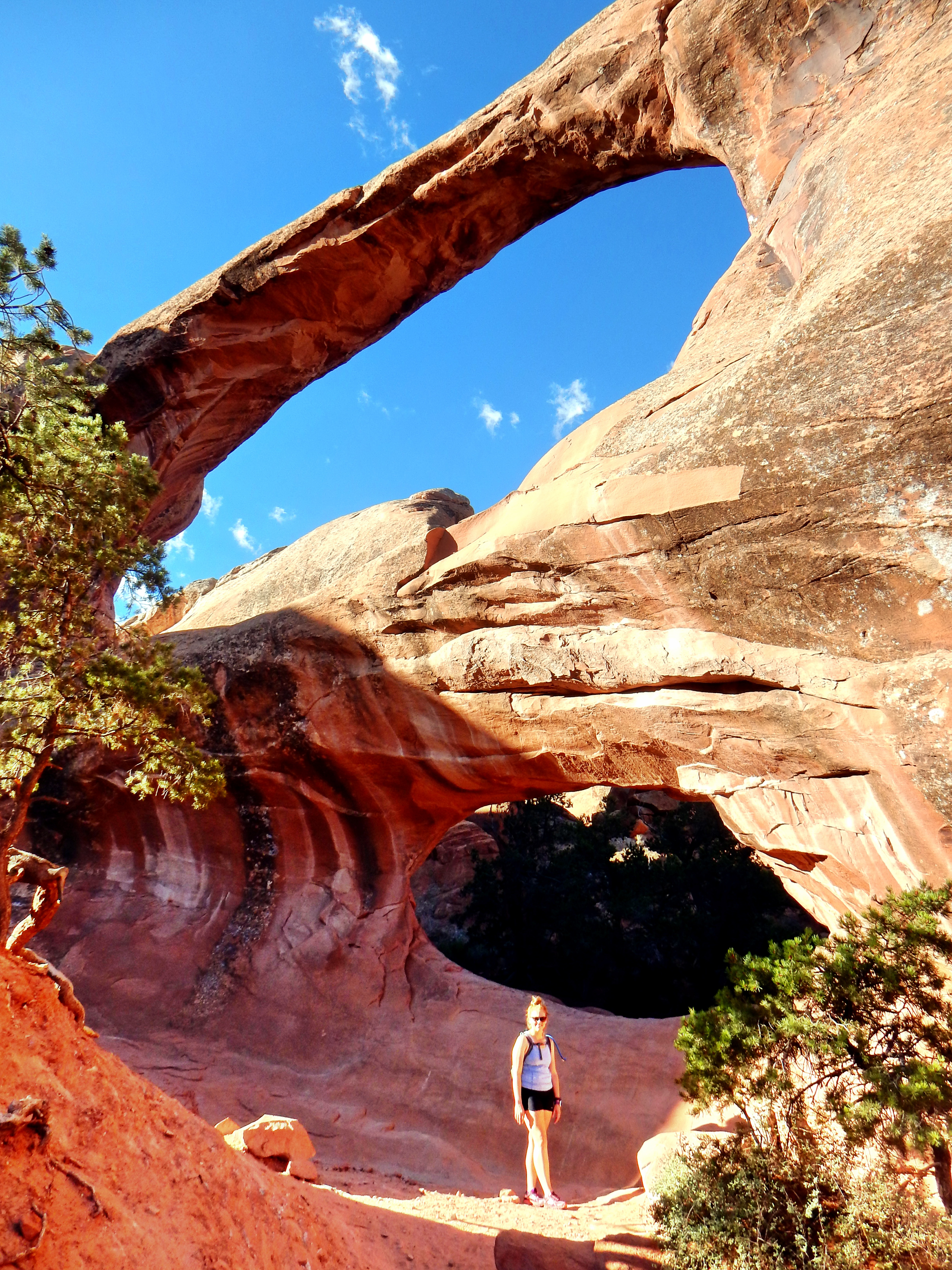 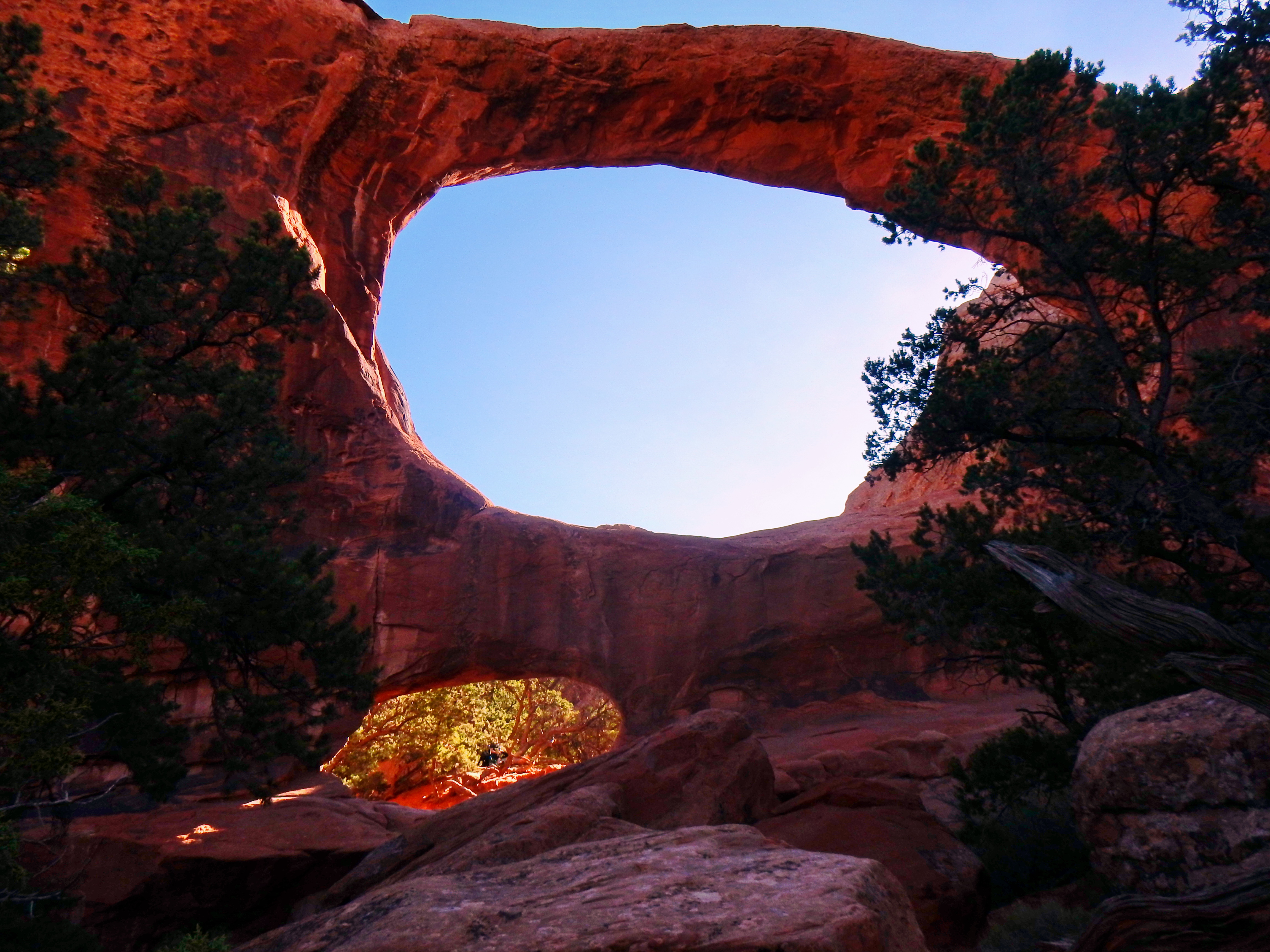 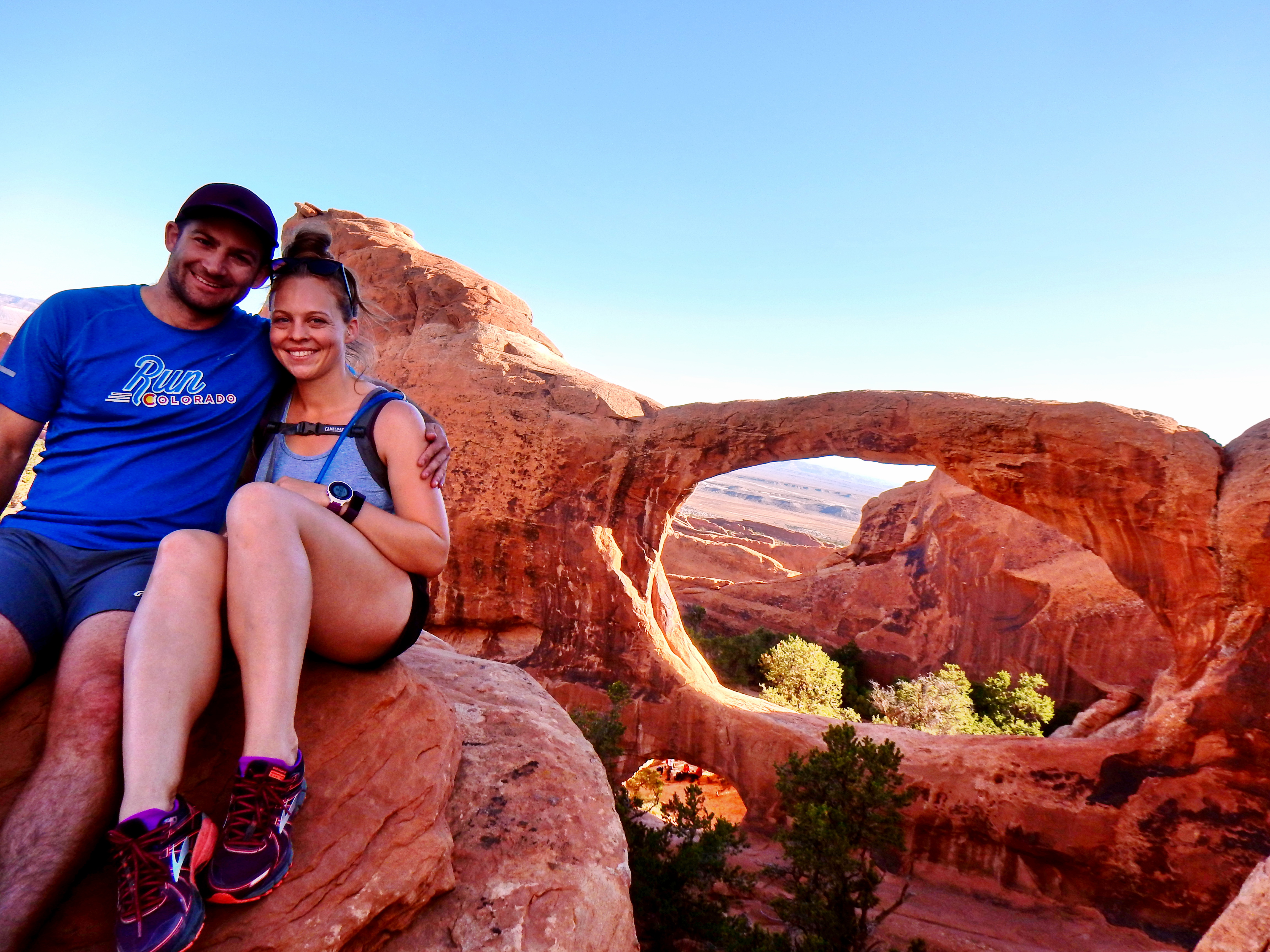 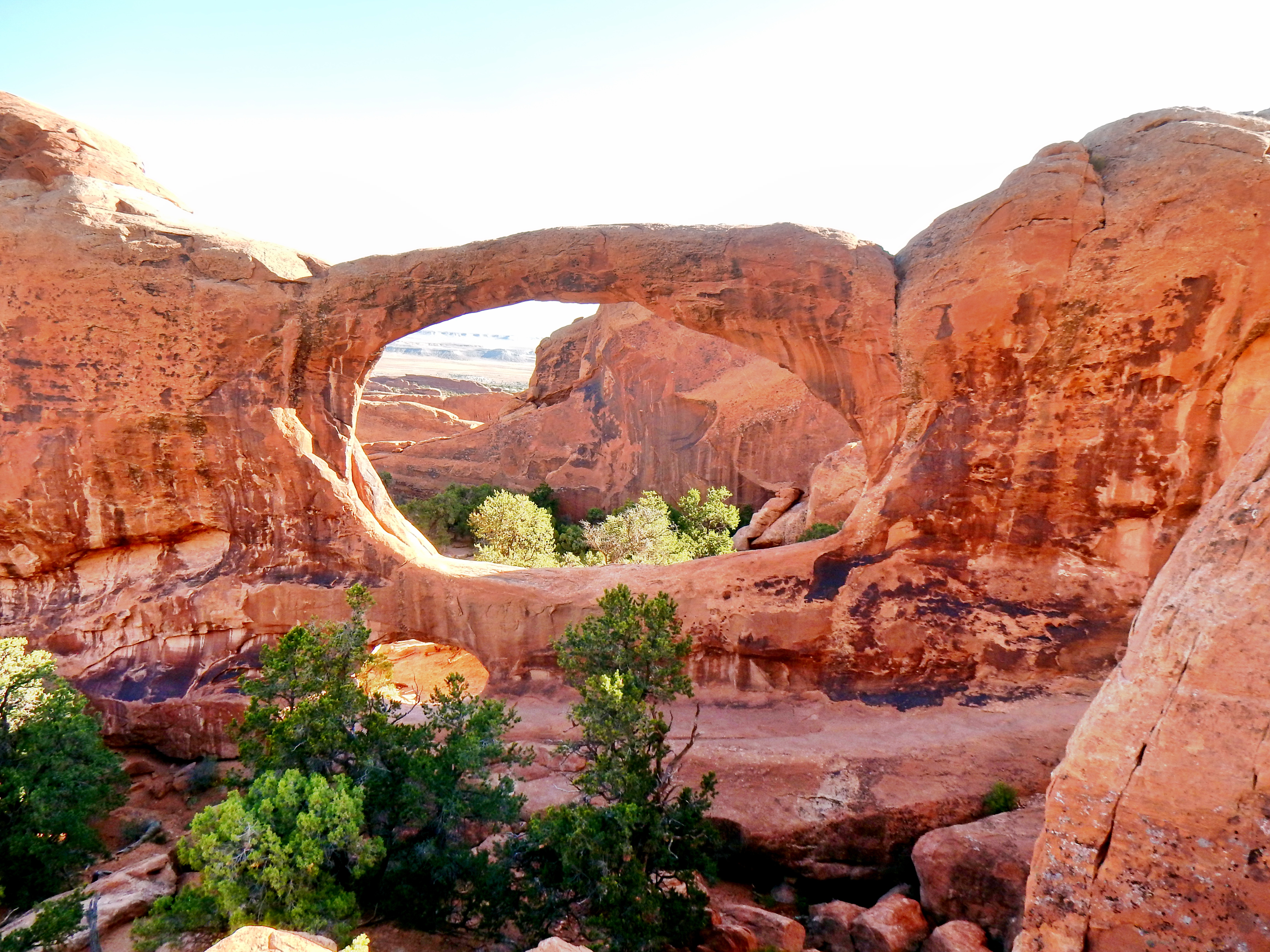 On the way back down we checked out several more arches, which we passed the trails spurs for on the way up. Here are a few more pictures on the way over to the other arches. 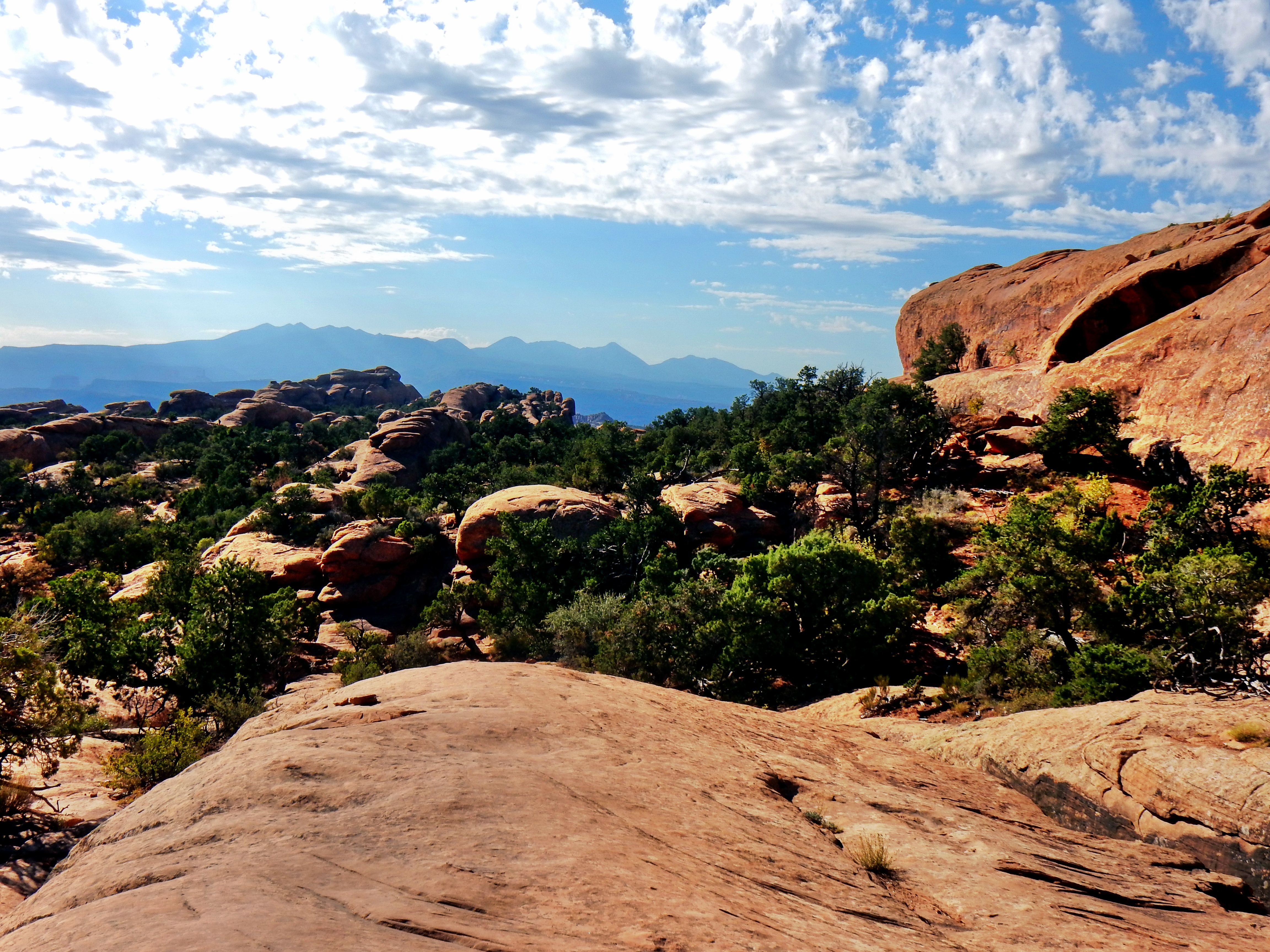 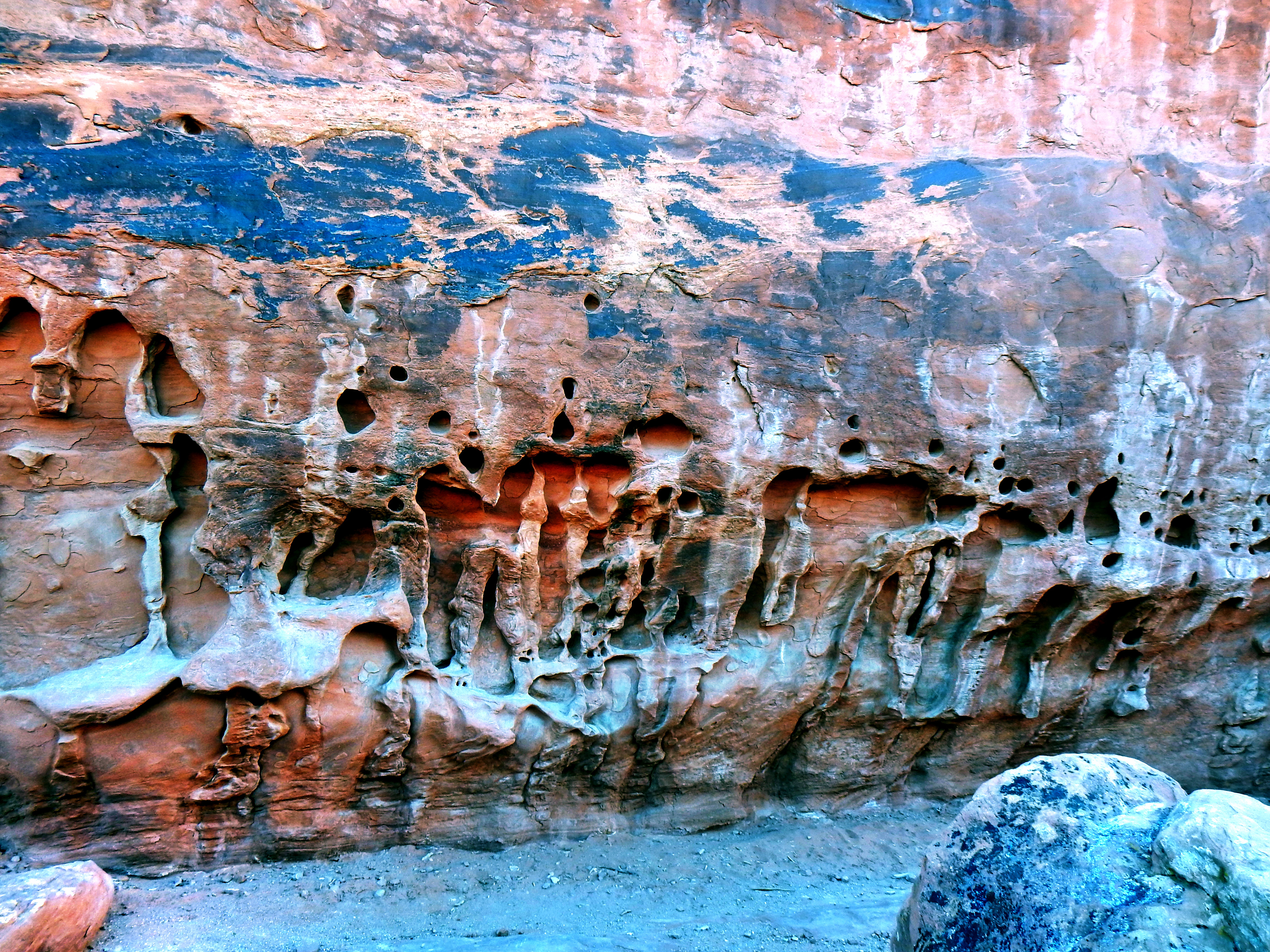 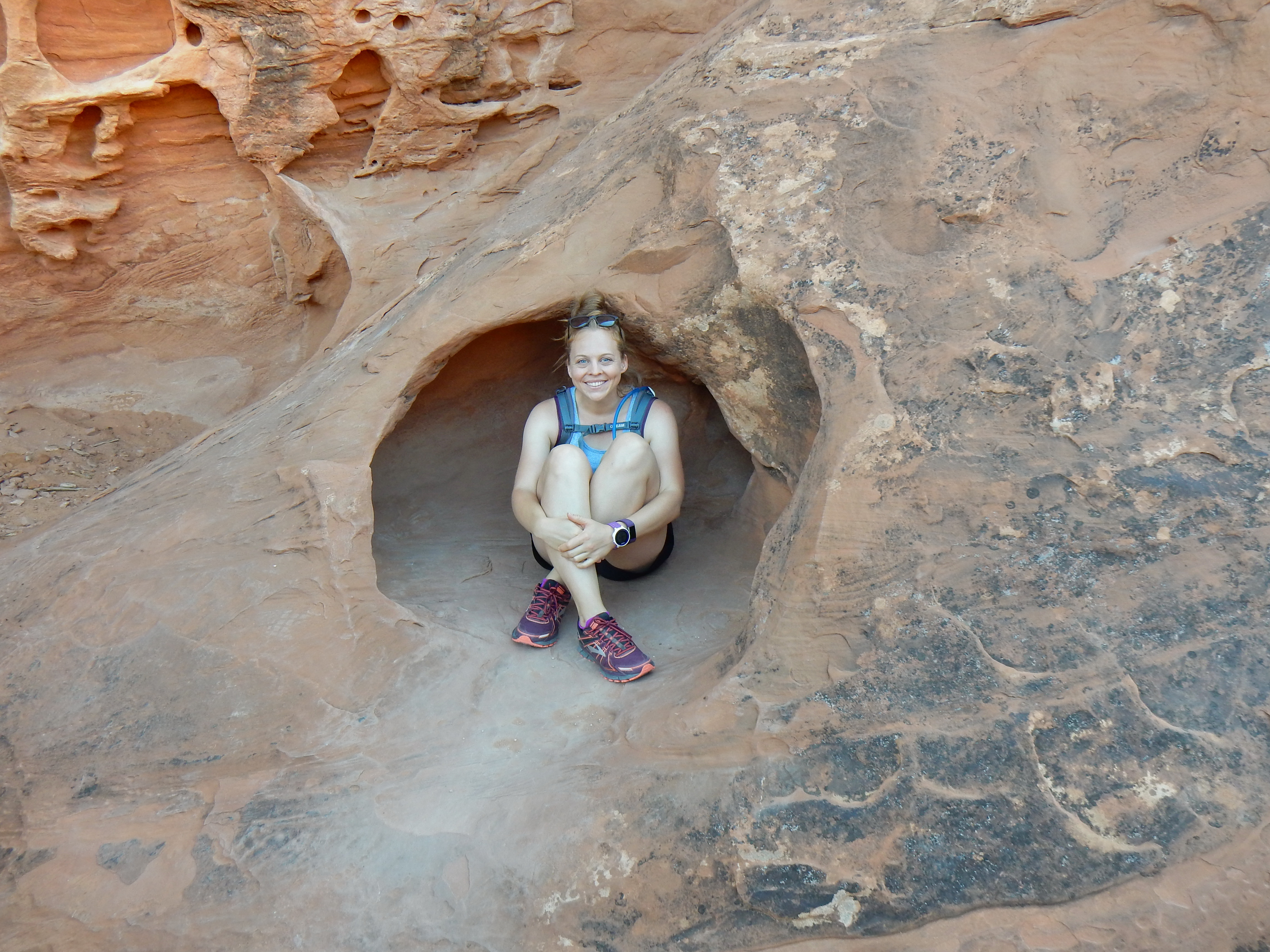 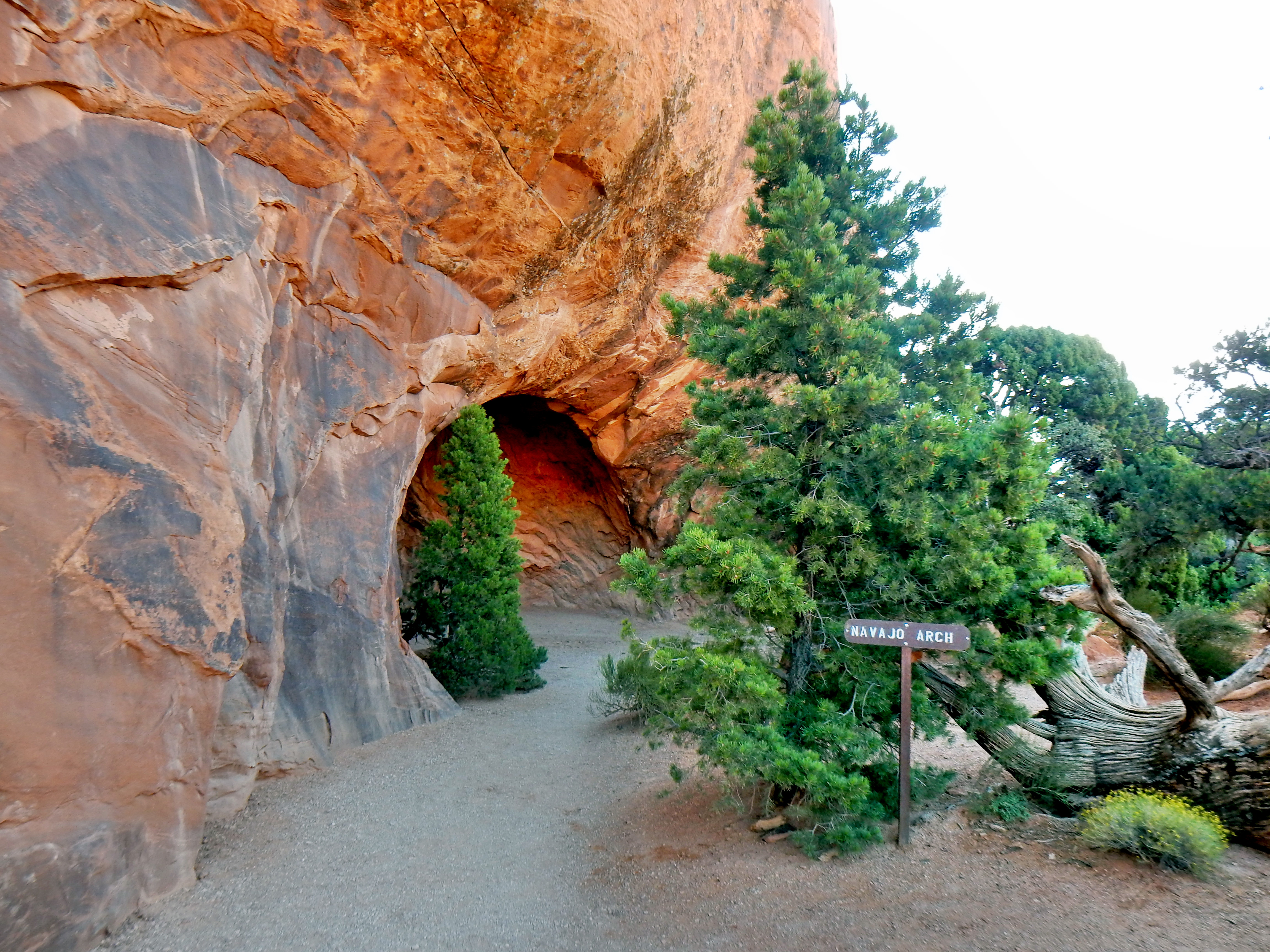 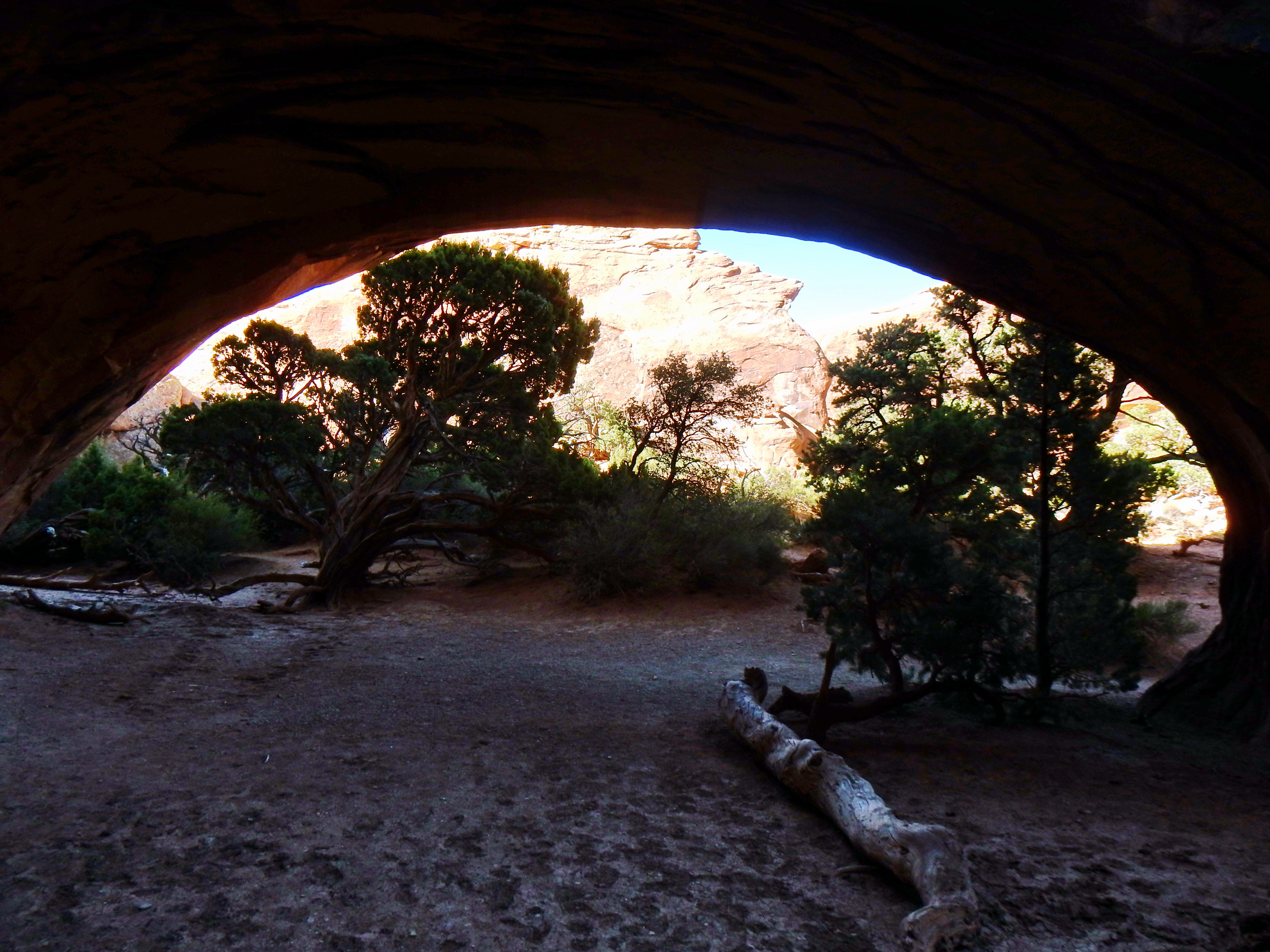 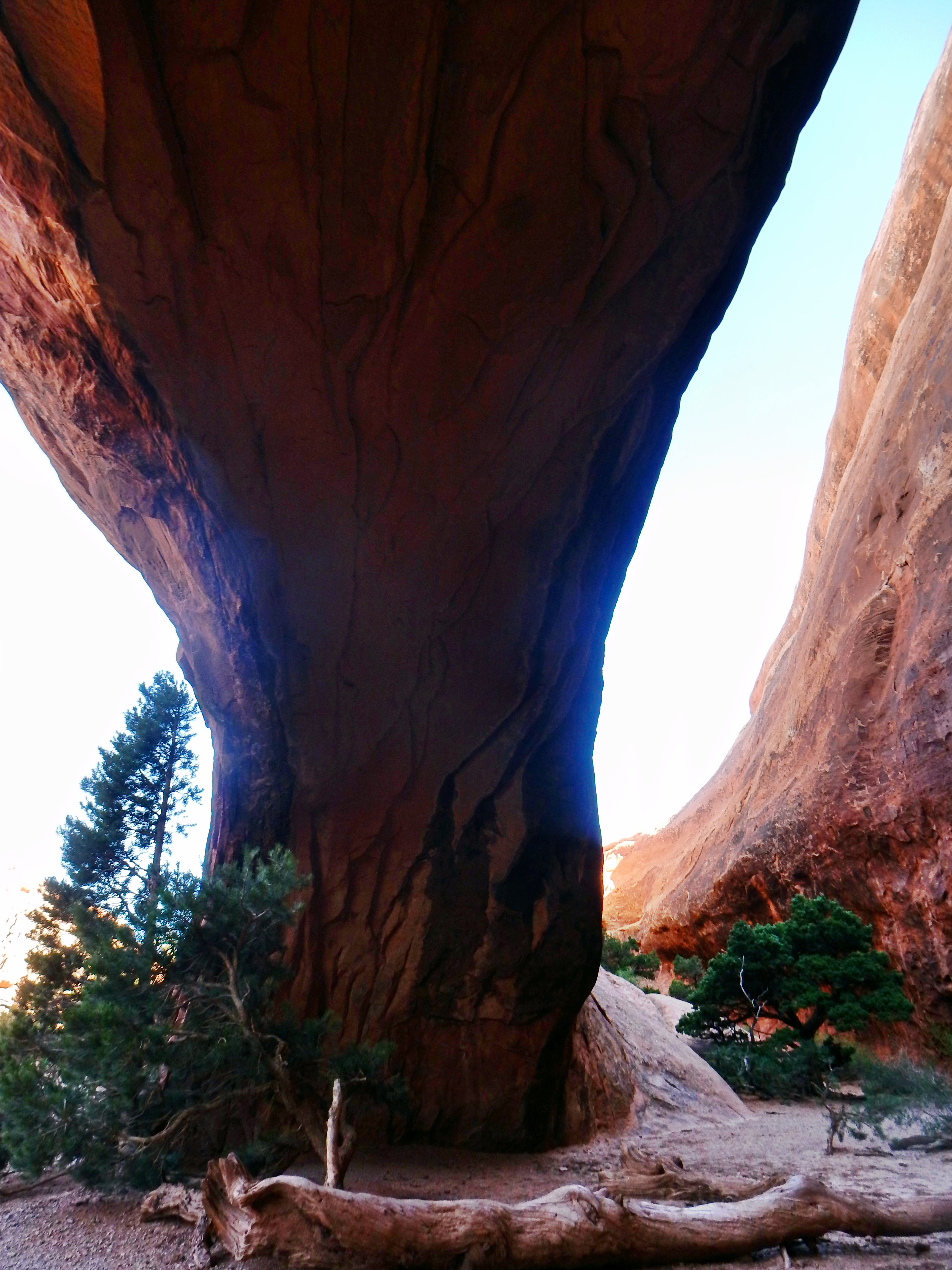 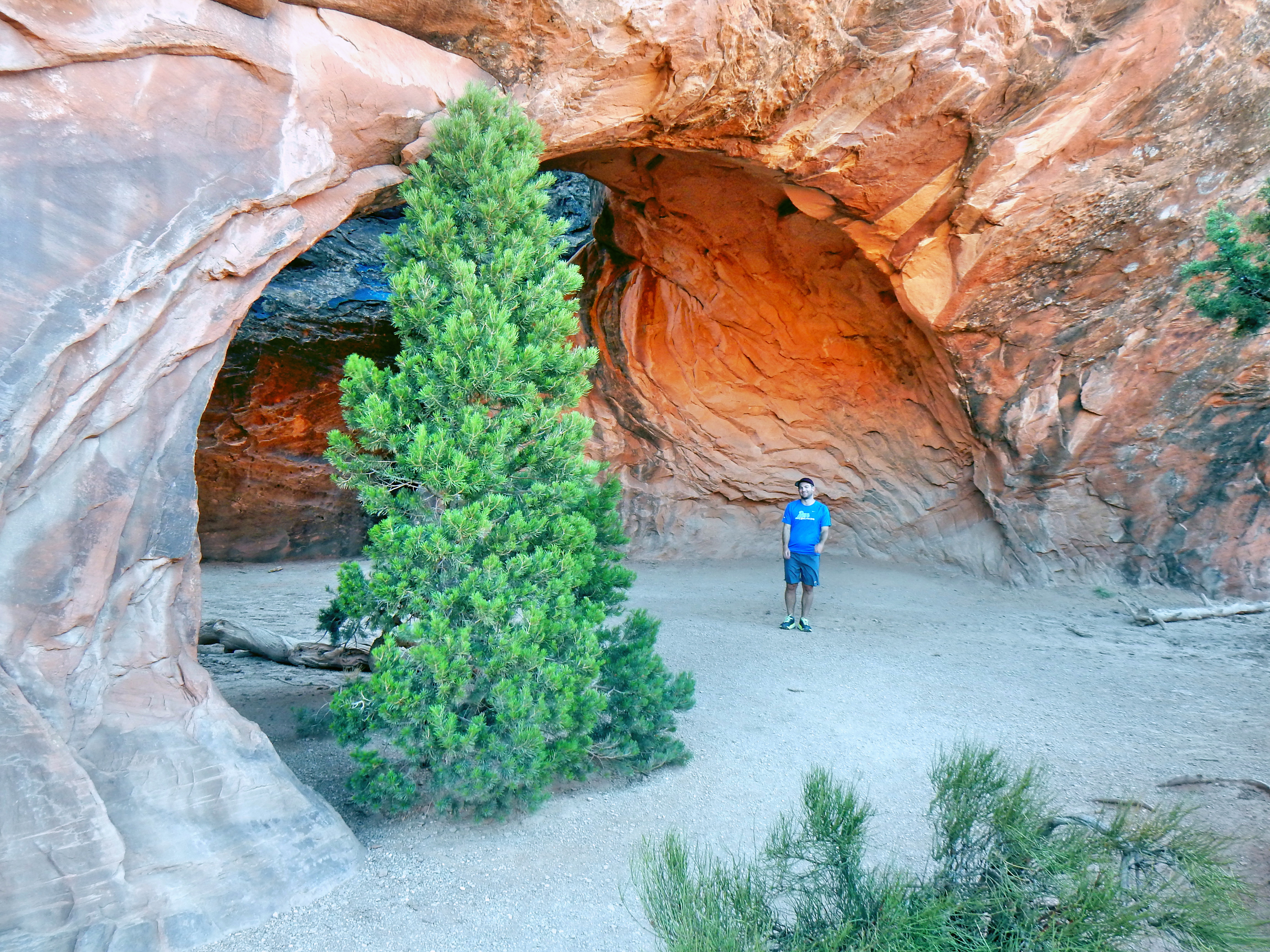 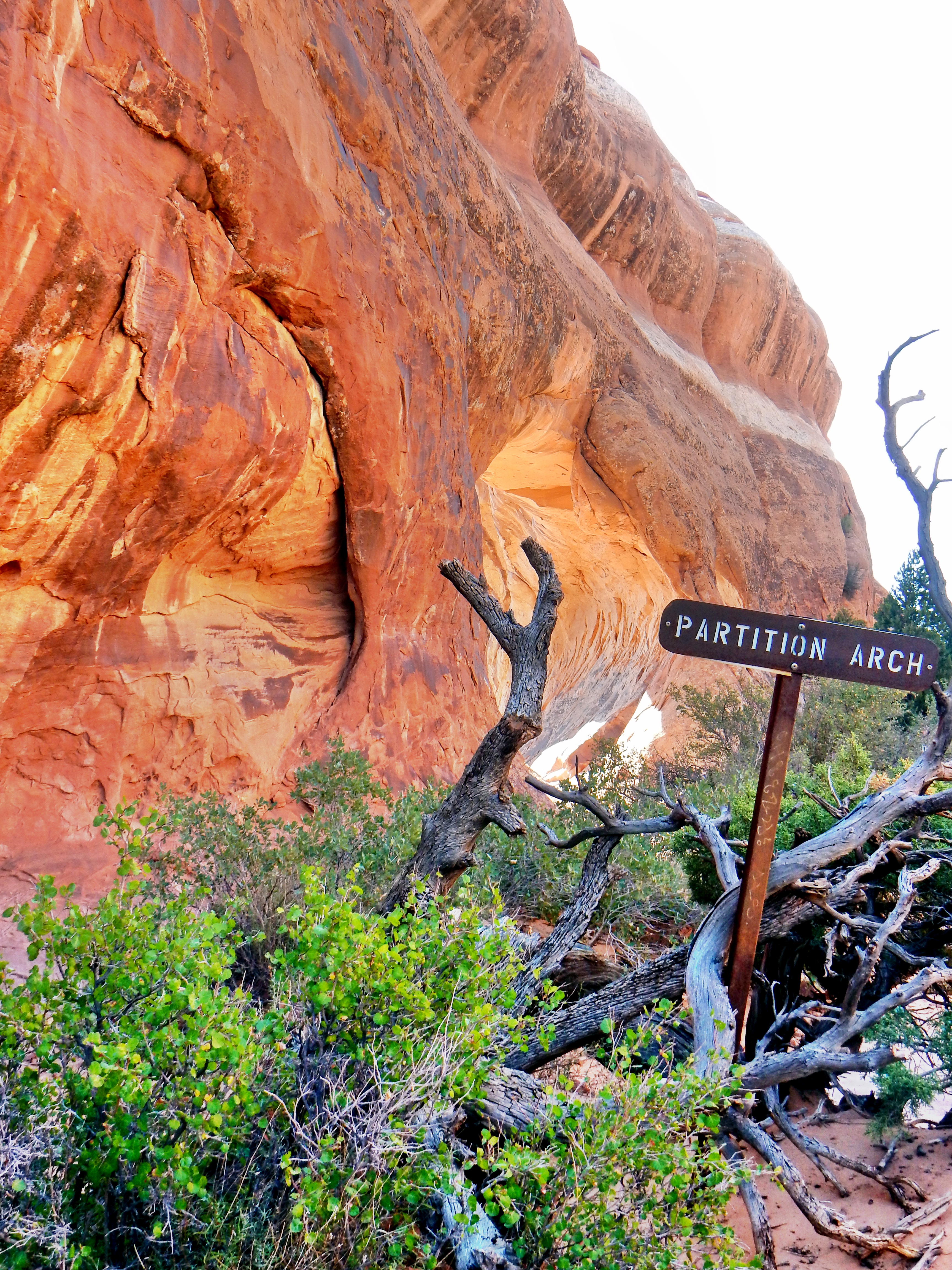 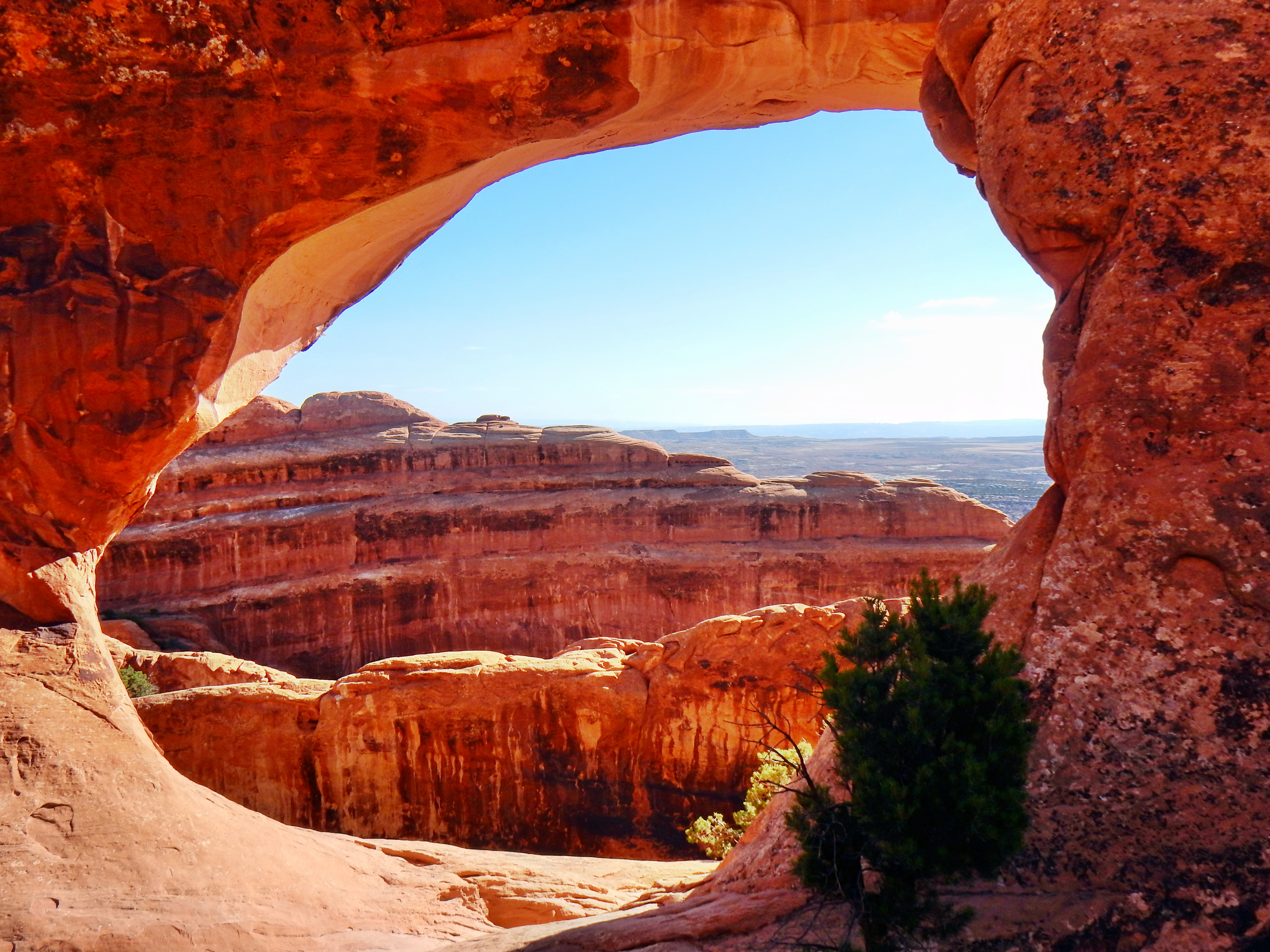 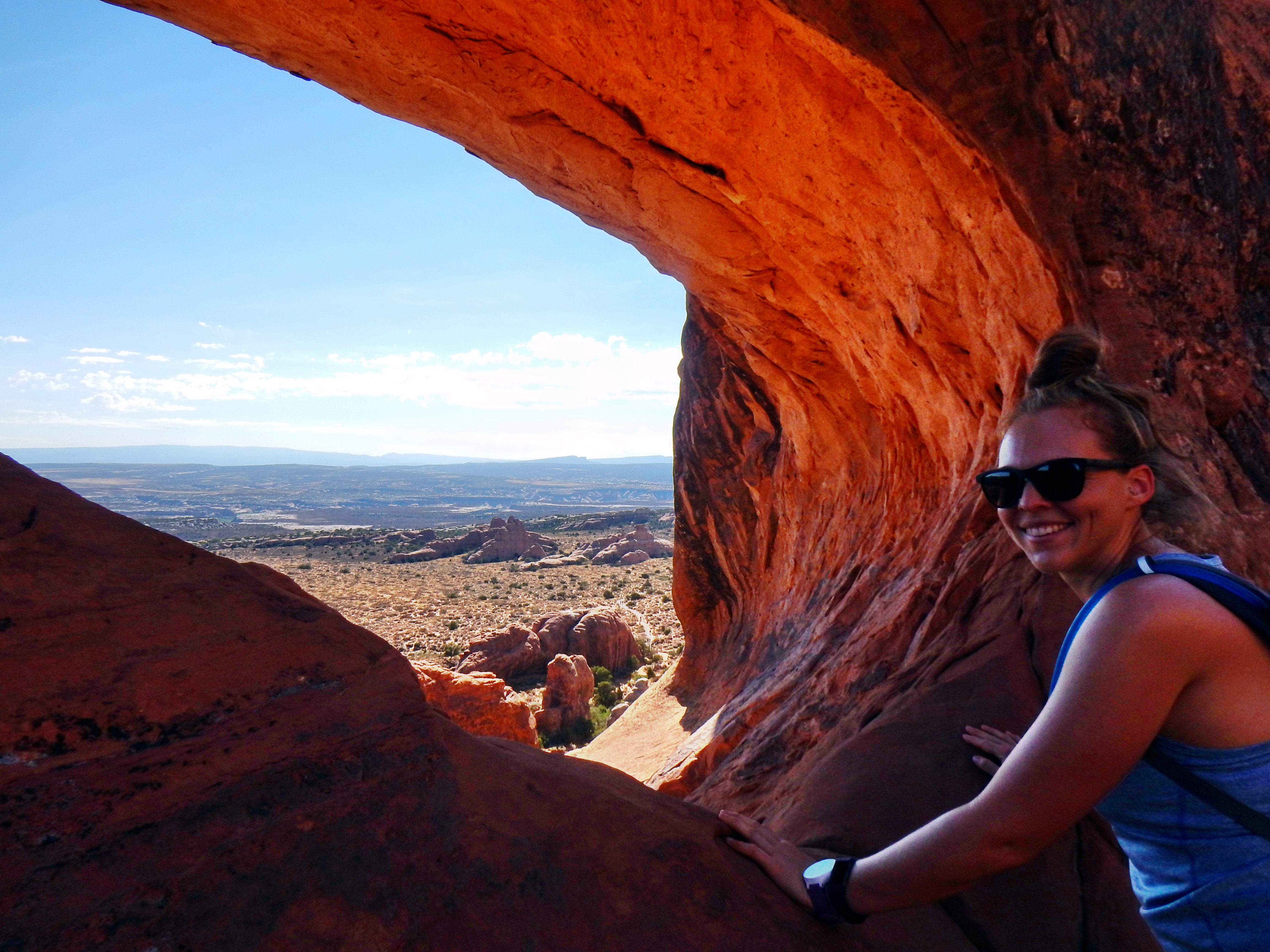 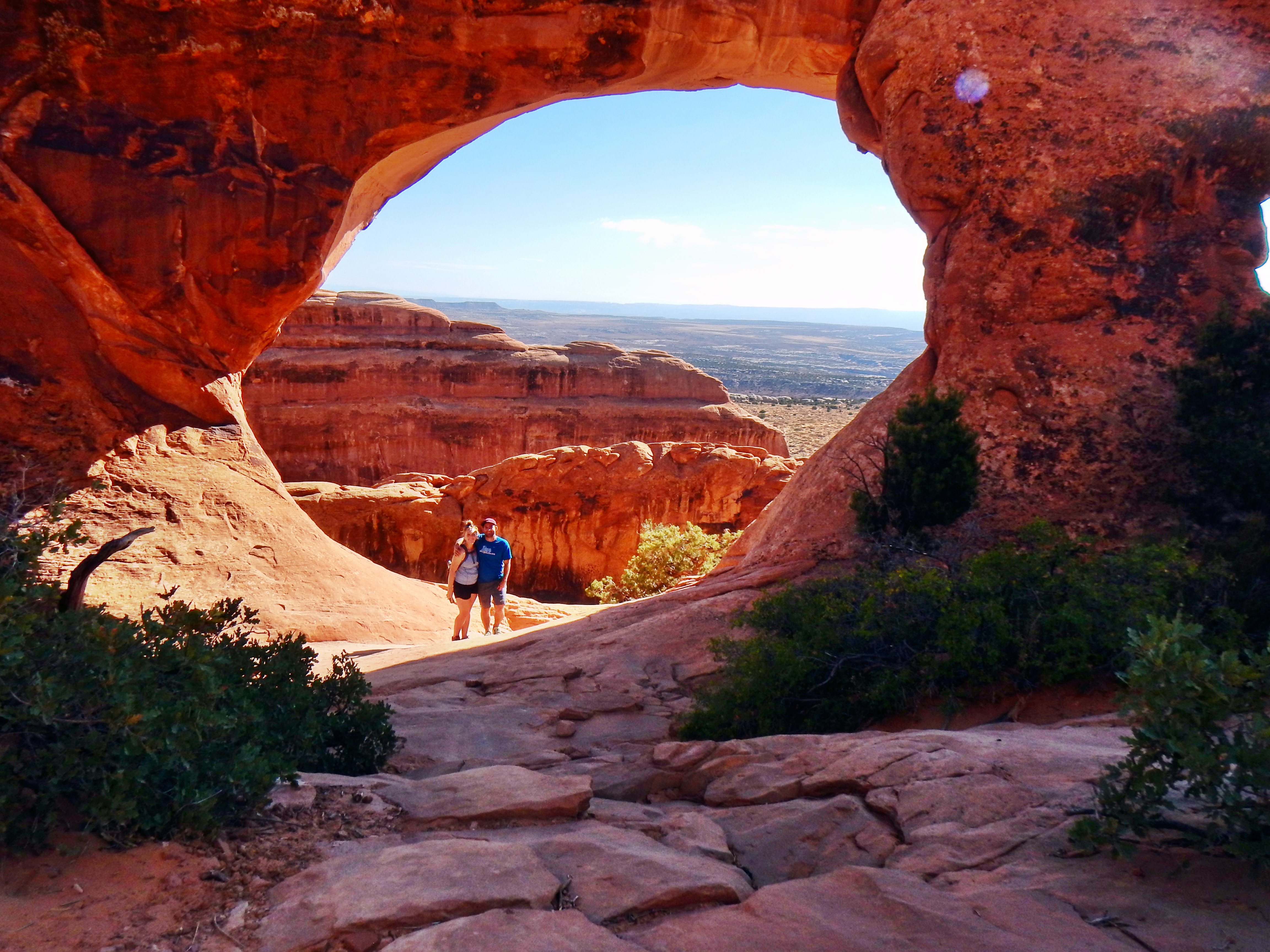 The Devils Garden is a pretty cool spot and has tons of options! We skipped the longer Primitive Trail and did not check out the campground area. In retrospect, it would’ve been awesome to camp in the park, but all the site were full when we checked maybe two months out. We took our time in the Devils Garden, but then anxiously drove back to the visitor center to see if any permits were available for the Fiery Furnace! All of the guided ranger tours were also booked in advance by the time we looked and the day use permits are only issued in person.