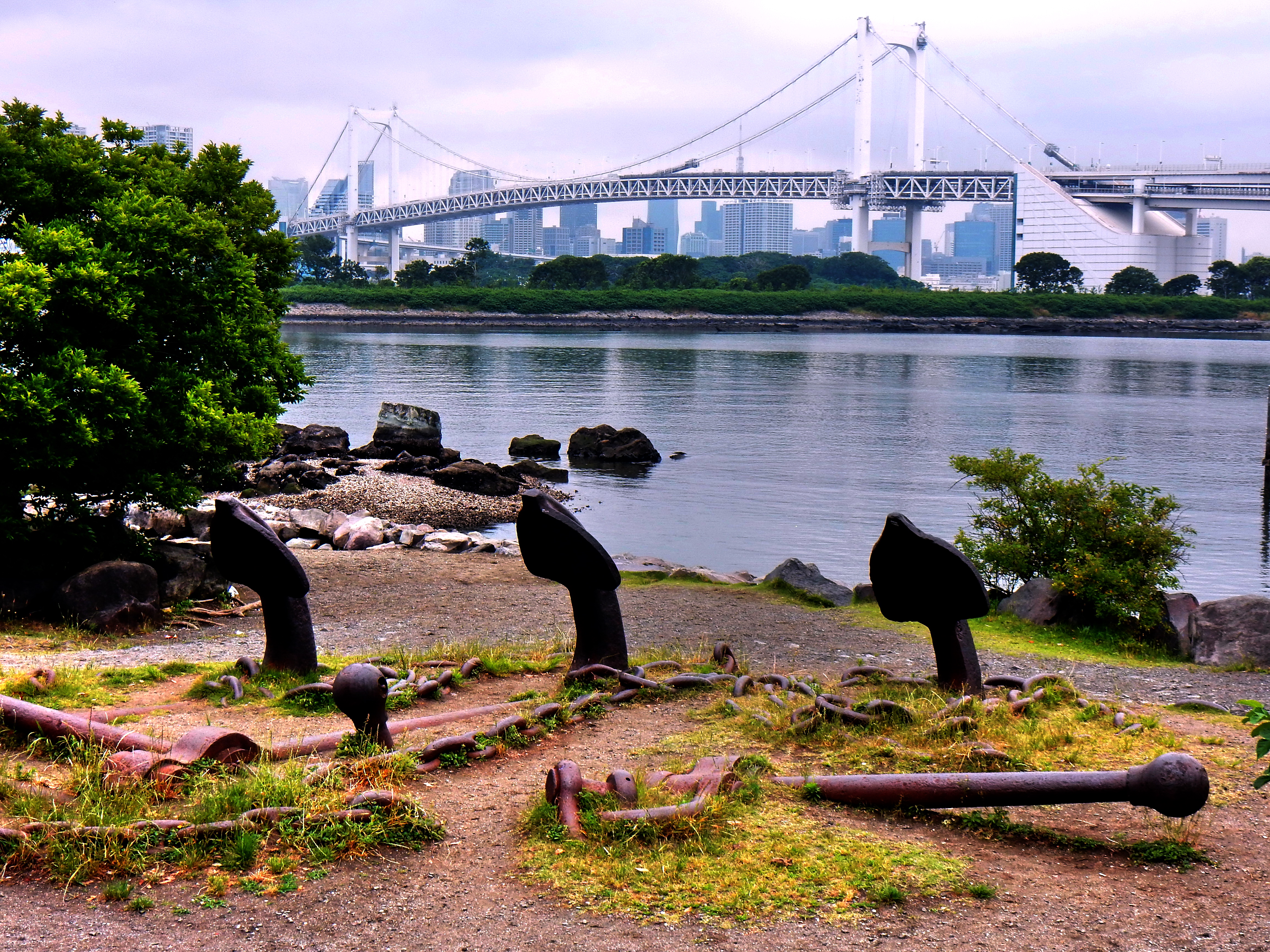 Odaiba provided an enjoyable half day of sightseeing and exploring; great views of Tokyo Bay and seeing Toyota prototype cars of the future were highlights. However, it was a little bit disappointing in some respects as well. While I had fairly limited knowledge of Odaiba prior to visiting, it didn’t quite mesh with the vision I had of Tokyo. It lacked the luster of many of the other neighborhoods or districts we visited around Tokyo and was perhaps a little bit outdated. Please do not equate the word ‘outdated’ with ‘historical’ in this case. As far as I could tell, most of the buildings on Odaiba were ostensibly built to create a ‘world of tomorrow’ sort of aura.

While many of the buildings were architecturally intriguing, it also appeared that much of the initial investment into Odaiba had occurred during a prior wave of innovation. In other words, Odaiba seemed like it may have been more cutting-edge in perhaps the late-90’s. This statement is largely speculative, but it felt like Odaiba could benefit from some freshening up. That said, Odaiba was notably devoid of people the day we visited, so perhaps that was a primary factor in the island feeling slightly dated.

Oh yeah, Odaiba is an artificially created island which was made in the 1850’s with the idea of assisting in defending the mainland. In all honesty, I’m not sure I was aware of the island’s prior strategic purpose when we visited and didn’t see anything on our visit that made this apparent either. The idea of an artificial created island struck me as exotic or very interesting, but there really wasn’t any distinguishing features delineating it from a natural island to a novice such as myself. Well, I don’t want to get carried away in a negative direction; we really enjoyed Odaiba. I’m rather just stating that it was an odd contrast to the rest of our time in Tokyo. Most sections of Tokyo we visited conveyed a distinct atmosphere, but Odaiba was a little schizophrenic in its composition.

Here is a look at my favorite pictures from our visit to Odaiba:

Well, as frequently happens…I’m a little more enthusiastic about the sights we saw after looking at some pictures. Odaiba was a fun place to visit, but is not an essential destination if you only have a few days to spend in Tokyo. The 2020 Olympics will be using Odaiba as one of the sights and I think it will be a great locale to host some of the events. As I mentioned early, the island was pretty dead with not much going on when we visited, but I think it can rise to another level for the Olympics.