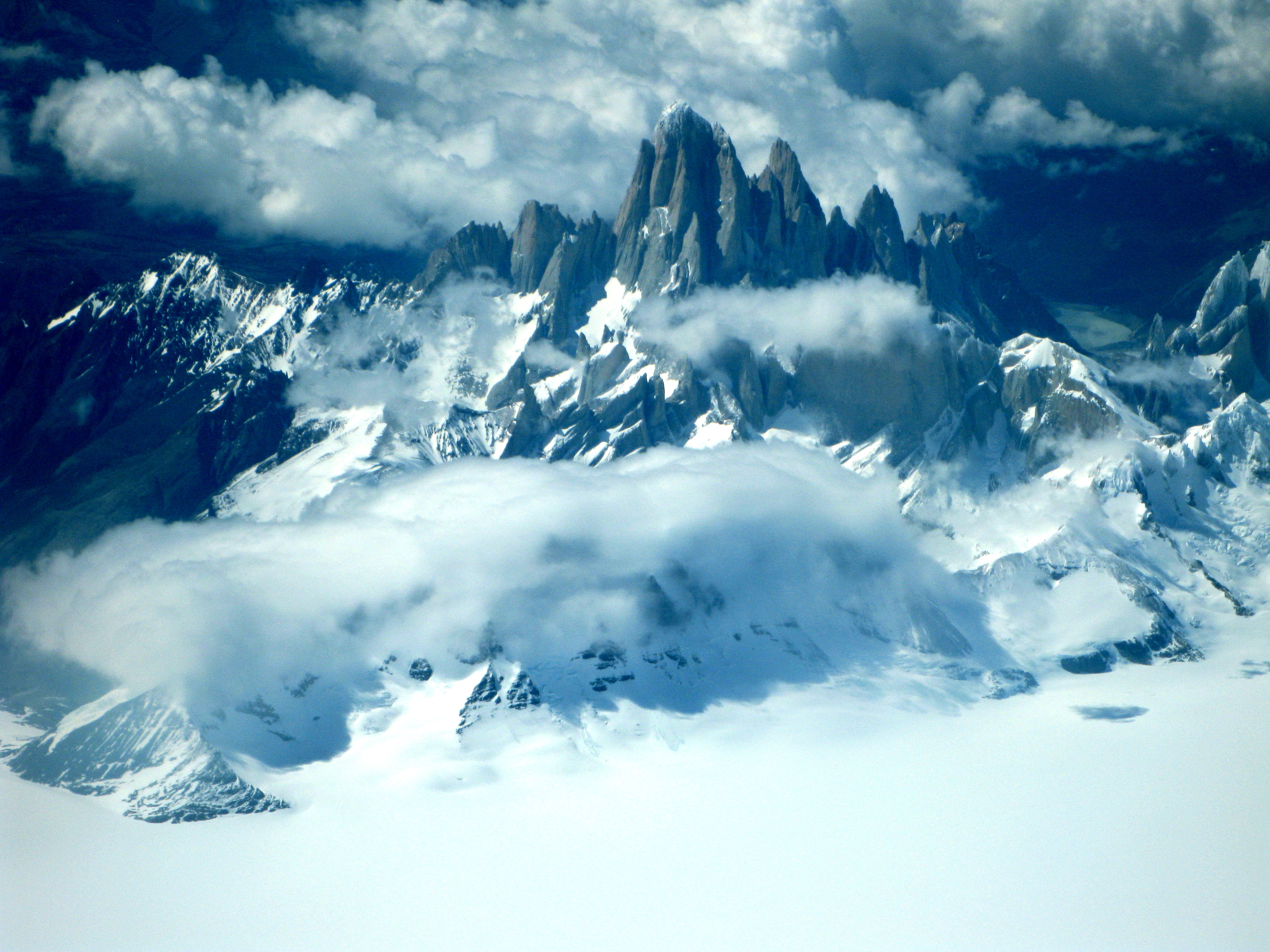 In November 2014, I traveled to the bottom of the world with my sister and my parents to Chilean Patagonia. It was an absolutely unbelievable trip full of awe-inspiring views and moments. Over the years, I’ve been very fortunate to journey to some truly amazing new lands across the world. However, perhaps more than ever on this trip, I felt like I wasn’t even on the same planet anymore. Patagonia is a land of unbridled and untamed wilderness possessing ecological and geological complexities that my simple mind was inadequate to fully comprehend.

I suppose this makes some degree of sense when you consider the length of the journey just to reach Torres del Paine National Park. Our travel started with a modest three-hour flight from Denver to Atlanta. The next leg of our trip was a nine-hour flight from Atlanta to Chile’s capital city, Santiago. Santiago is a very interesting city with a decidedly different feel compared to your typical U.S. city. However, Santiago also has several attributes that made it feel familiar and firmly in the world I’m used to. On our first day in Santiago we were walking around downtown when we encountered a mighty wave of locals with vivacious green, pink, and orange paint canvasing their radiantly smiling faces. What unique culture experience were we experiencing? Well, we were waiting in line at Starbucks right around the finish of a local 5k color run! It was a great spectacle and was a really fun experience, but sipping my Grande Mocha provided a certain gravitational force to my everyday world. (Please see my Santiago post for more detail).

The next morning, our world was flipped upside down as we boarded a flight to the edge of the globe, Punta Arenas, Chile. Punta Arena is about as close to the end of the world as you can get; located on the 53rd parallel overlooking the Strait of Magellan. The flight itself was quite an event as well. I enjoyed watching the ridiculous Chilean version of Candid Camera. The views out the windows weren’t too bad either!

After our incredible 3.5-hour flight to Punta Arenas, we promptly started our five-hour, 390km van ride further into the depths of the unknown. The van ride started out familiar enough with flocks of sheep and open plains. Patagonia experienced a significant growth in sheep farming during the late 19th and early 20th centuries. As I learned from reading Bruce Chatwin’s In Patagonia, much of the farming activity was done by the British and Welsh. No offense to animal husbandry, but after a few hours of counting sheep; I fell asleep. Part way through the ride, a bump in the road shook me out of a quick nap as we entered Puerto Natales. I knew we were closing in on Torres del Paine at that point, so nap time was over. A short time later, we were firmly ensconced in the majestic views.

The more travel adventures I write about, the more I am confronted with the insufficiency of my vocabulary to capture the essence of my experiences. Obviously, some attempts are more successful than others, but sometimes the language barrier is simply too high. As the old saying goes, a picture is worth a thousand words, so I try to use photos to complement my writings. However, some experiences in life raise an important question for me: If a picture is worth a thousand words; then how many words is a first-hand immersion worth?

So, my future posts are going to be multimedia intensive! Shortly before our trip, my parents got a GoPro with which we recorded hours of footage. I edited our footage down to several videos which I hope you will enjoy. These videos will at least give you a taste of what Torres del Paine has to offer.

One thought on “Journey to Torres del Paine”