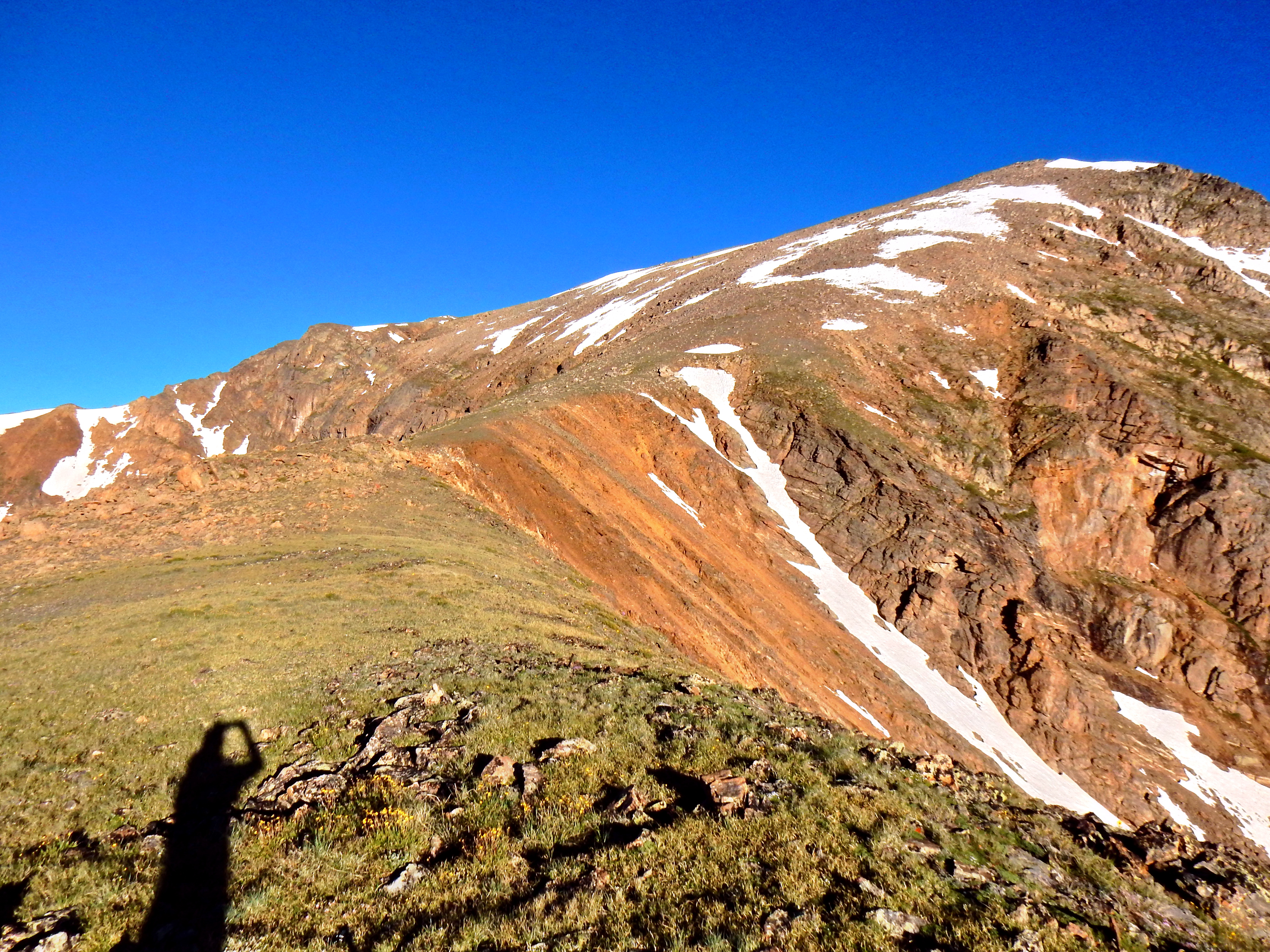 Each heartbeat pulsated a new wave of pain through my head as I reclined in my favorite chair after another long work week. I picked up a book to read, but couldn’t achieve the mental focus necessary to connect the words into meaning. My next attempt at entertainment was to watch some mindless TV, but I found myself rendered incapable of focusing enough to watch a rerun of How I Met Your Mother. Everything exacerbated my massive headache, so I tapped out and the bout was scored a TKO.

*TANGENT ALERT*: Week after week, the losses were piling up and I was tired of getting in my cubicle ring. However, I continued to trot myself out there to collect my guaranteed payouts. Besides, I was mostly dead inside, so I could take a body blow with the best of ‘em. In an odd twist of fate, I had actually won my last bout by wearing down a foolhardy youngster; he told me afterward that he felt like he was punching the nothingness of a ghost, which haunted his corner more and more with each passing round. I no longer cared about winning, but I respected the sport enough to throw a right hook to his acne-ridden face when he lost his patience.

As a result of the victory, I was rewarded with a step-up fight against another up-and-comer. One look at Luca Pacioli and I knew I stood no chance of winning, but I kept my hands in a high defensive position in hopes of making it to a decision. There was no passion in my fight and the boos from the crowd in my head grew louder and louder with each round. Whatever, I was getting my paycheck and those people can go to hell! They don’t know how hard it is to turn away from the comfort of the ring. So long as I kept getting fights, I was going to go through the motions.

My fear of life beyond the ropes finally crashed to the canvas in December. In a daze, my eyes twitched as I tried to bring the crowd into focus. What I saw for the first time in years, was that I was unable to identify anyone in the crowd individually; it was one mass of humanity reveling at the lack of humanity exhibited by my triumphant opponent as he danced around the ring. The mob was simply there for the bloodsport and could care less about who the sacrificial lamb of the night was. I told my mind’s ever-faithful cornerman that I was done fighting. “Pacioli’s haymaker finally knocked some goddamn sense into ya huh kid.” *Now back to our regularly scheduled programming*

I stripped off the oppression of my work attire, grabbed my trusty blindfold, and…don’t worry I’m not going all Fifty Shades of Grey on you here. I flipped on one of my favorite ambient electronica compilations, Oxycanta III, and drifted away. When I regained consciousness a little over an hour later, my headache had subsided and all I felt was the familiar gravitational pull toward the mountains. About 20 minutes later, I decided that my mission for the next morning was to summit Mt. Oklahoma (Colorado’s 85th highest peak at 13,845’) and I was on the road to Leadville.

It was pitch black by the time I arrived and I was unfamiliar with the quality of the road, so I elected to stop at one of many great pull off camping spots in the area. My camping spot was about half a mile below the North Halfmoon Creek Trailhead I would be using. This is Mt. Oklahoma’s most well-traveled route and it also provides access to a steeper and shorter route up Mt. Massive; compared to the more standard access to Mt. Massive you will pass on your way (Halfmoon Creek Trailhead). The two trailheads are only a few miles apart and the road was in pretty good shape the two times I used the N. Halfmoon Creek TH last year, but I’d recommend heading up in a vehicle with some ground clearance for the extra two miles up from Halfmoon Creek TH if possible (as with many access roads, this area is susceptible to washing out and can easily develop deep ruts).

After enduring hours of agitated sleep, I final decided to give up and started my day just after 5am. It was a rather brisk morning, which was a great relief compared to the recent Summer heat in town. The sun had already begun his ascent as well, so I’d meet him on the trail soon. As is frequently my custom, I will now transition to a photographic recap of the day:

After you gain another 500-600ft, you will leave the trail and real adventure begins. I sort of guessed where to leave the trail when I found a rock outcropping at around 11,600′. Once you leave the trail, you will quickly be tasked with two creek crossings. Depending on the year, these crossings will be more challenging, but after some negotiation I found two pretty easy spots to cross; one with a log bridge and one with some good size rocks.

I overshot the route a little bit and end up going all the way to North Halfmoon Lakes. I didn’t veer left enough as I worked my way up through the trees and as I exited them, which resulted in some extra credit. I don’t believe this choice added a lot more distance and I enjoyed seeing the lakes. However, the route up turned out to be much steeper and was more of a rock scramble than the suggested route. I probably gained about 1,500ft in a mile as I made my way up from the lakes to Mt. Oklahoma’s access ridge at ~13,200′.

And so concludes are hike for the day. However, I want to take a moment to expand upon an idea I mentioned in another post. I have a theory about mountains; that theory is that mountains illuminate and will always looks slightly more beautiful to those that reach their summits. I may never be able to prove this theory, but I’ve been blessed to gather enough empirical evidence that you’ll probably never talk me out of this one!

I mention my theory (which I’ll haphazardly name the Elevated Summit Theory) because Mt. Oklahoma is located less than two miles from Mt. Massive, which I had the pleasure of climbing twice. Mt. Massive is almost 600ft taller than Mt. Oklahoma, but it is also right in front of you on the summit. And yet, I never took a particular interest in Mt. Oklahoma on those past occasions. In fact, I hadn’t even heard of Mt. Oklahoma until the night before. This perhaps makes sense when one considers the plethora of awe-inspiring views one is greeted with from Mt. Massive’s summit. The sea of mountains in the Sawatch Range is quite impressive, so perhaps it was just camouflaged in the middle of the gorgeous panorama. Mt. Elbert (14,440’) alone is a striking presence in front of Mt. Massive’s summit, so it likely drew the majority of my attention as well. Mt. Massive is only 12ft. shorter than Mt. Elbert and you can see a lot in every direction from the apex of Colorado.

However, when I returned to the area to climb Mt. Massive several months later, Mt. Oklahoma was such a beautiful sight that it is hard to fathom that it had hardly registered on my prior trips. I kept a keen eye on Mt. Oklahoma throughout the day and it was like seeing an old friend again.