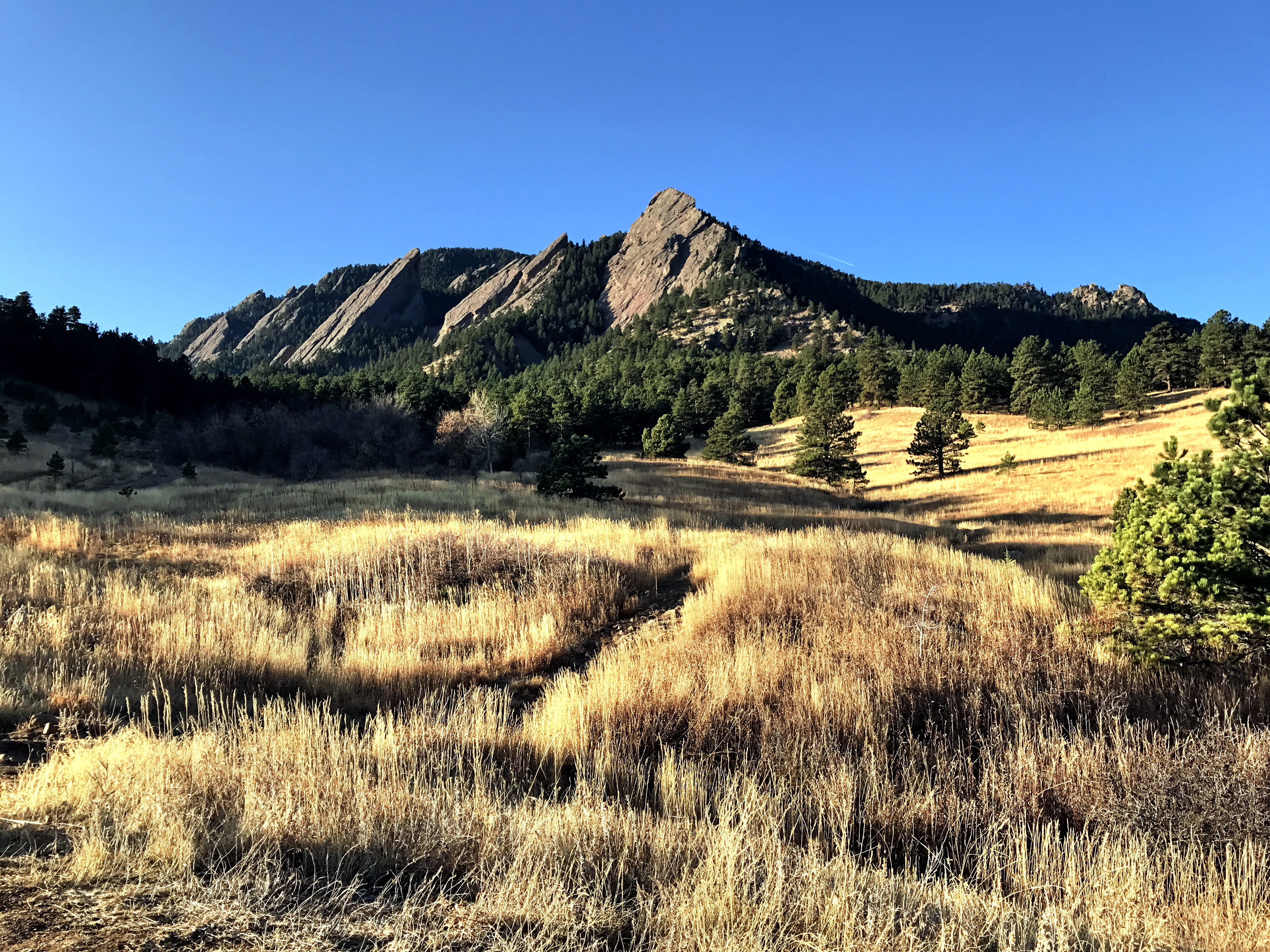 I was back up in Boulder at my parent’s for Thanksgiving this year, so I decided I should take advantage of the awesome trails around town. I frequently run in the open space up by Lee Hill on the north side of town or around Wonderland Lake, but I wanted something I little more unique for the day. So, I decided to go for a run starting from Chautauqua Park. The weather was great, but there was a steady wind blowing as well. Maybe it was the wind or just the slope of the hill, but I decided pretty early on that I was just going to go for a hike instead of pushing myself running. After grinding on the hills running for most of the year, I was tired and felt like I had nothing to prove. I still got a great workout in and realistically, I’m not sure how runnable the day would have been anyway.

Well, I’m going to keep this write-up brief. The Boulder Flatirons are gorgeous and are a sight that I frequently took for granted growing up in Boulder. It had been quite a while since I had ventured to them up close, so it was a fun day. I also visited the Royal Arch, which I hadn’t seen in a long time either. For someone that grew up in Boulder, I am relatively unfamiliar with many of the wonderful trails nearby; so it was great to become reacquainted. 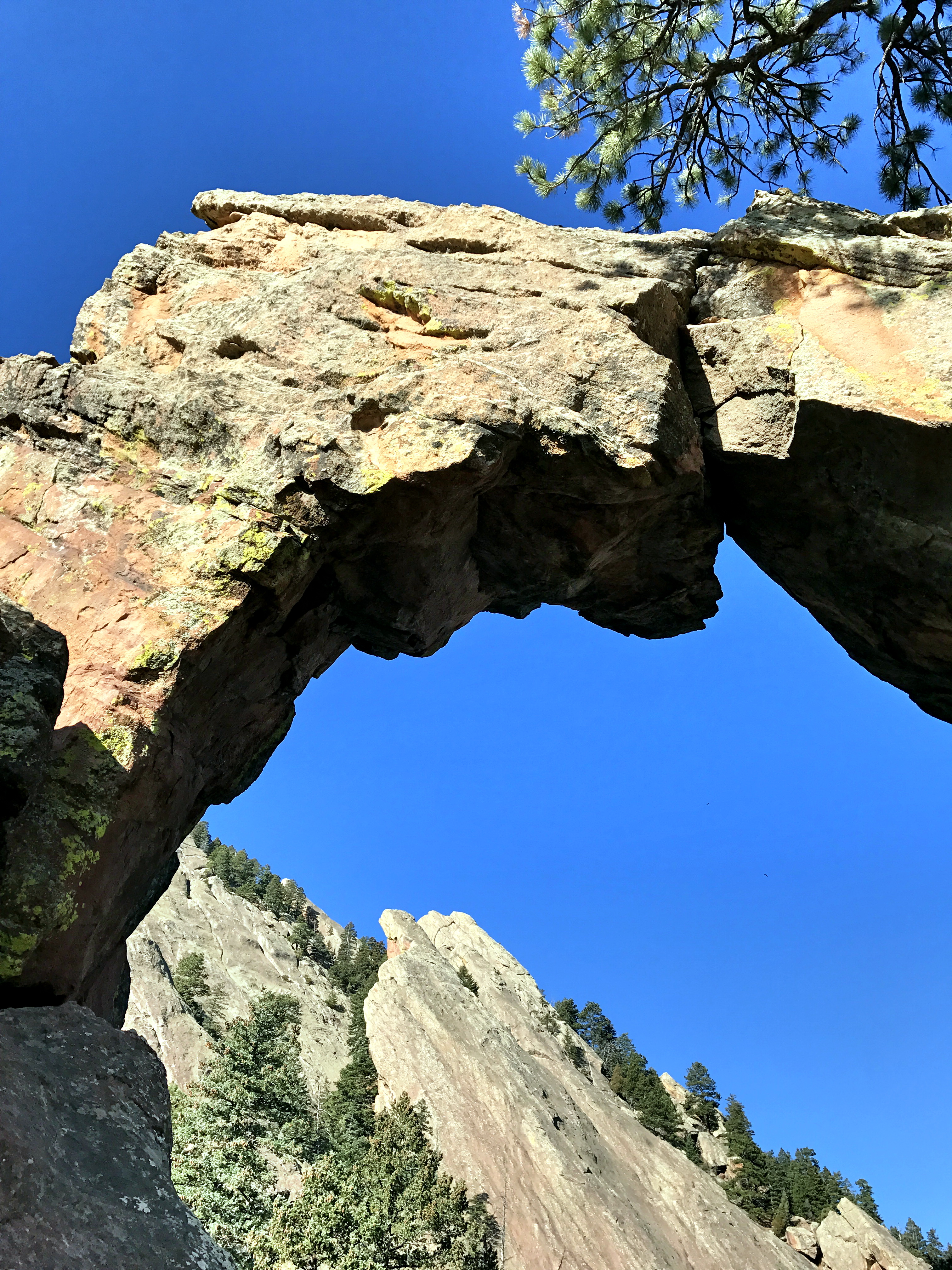 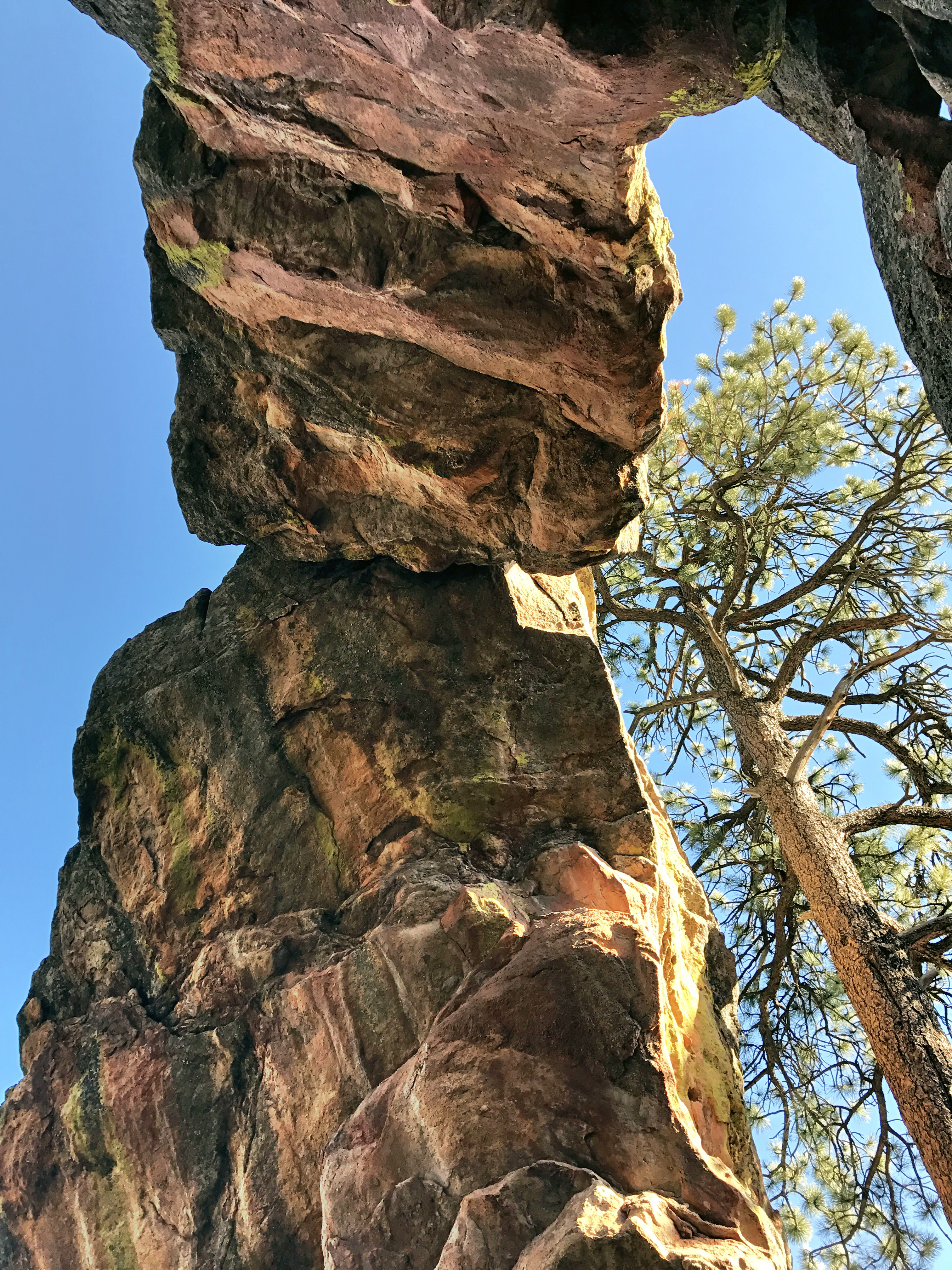 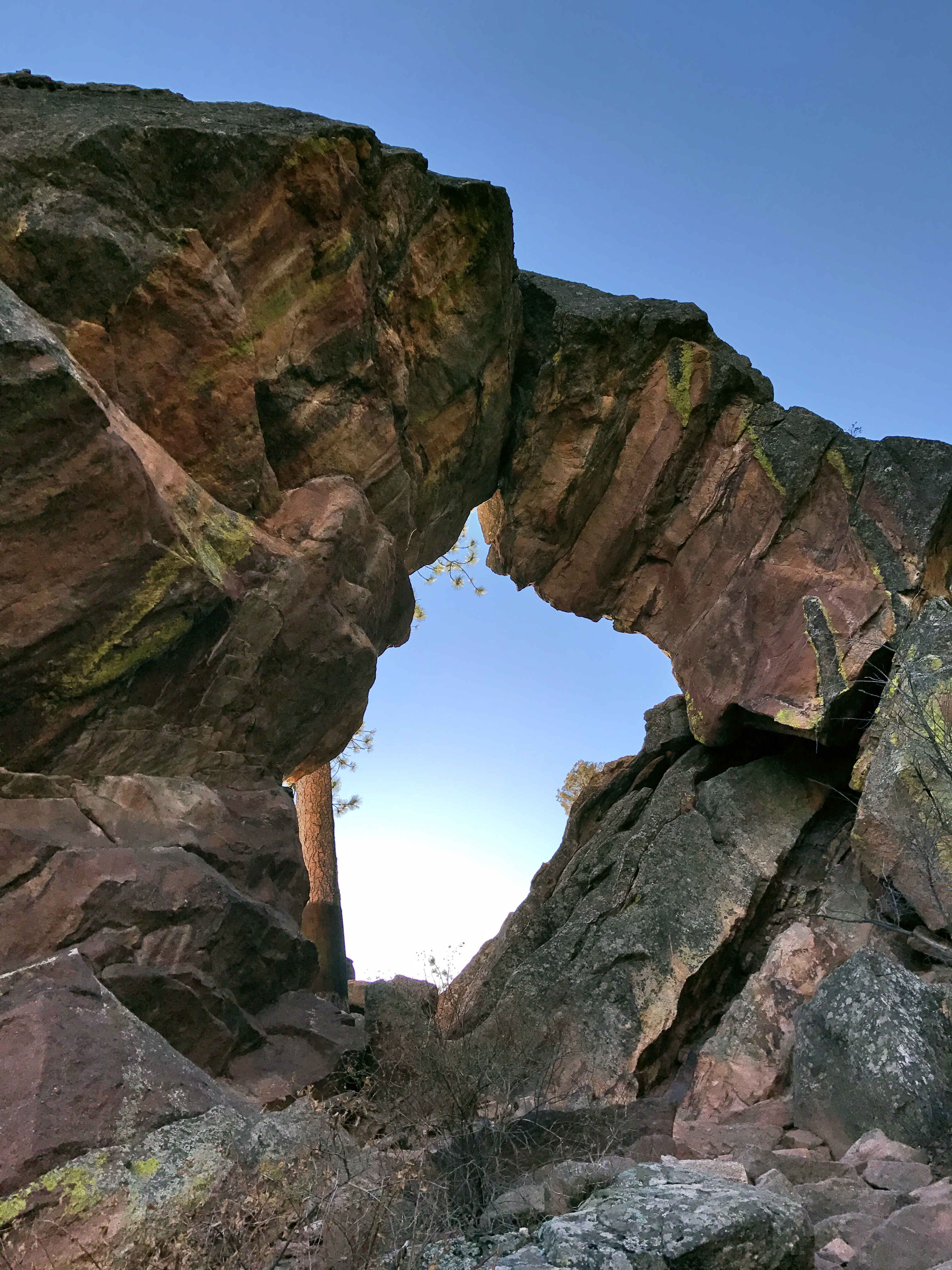 It was a pretty short hike mileage-wise, but I climbed just over 2.5k, so it was a solid morning.