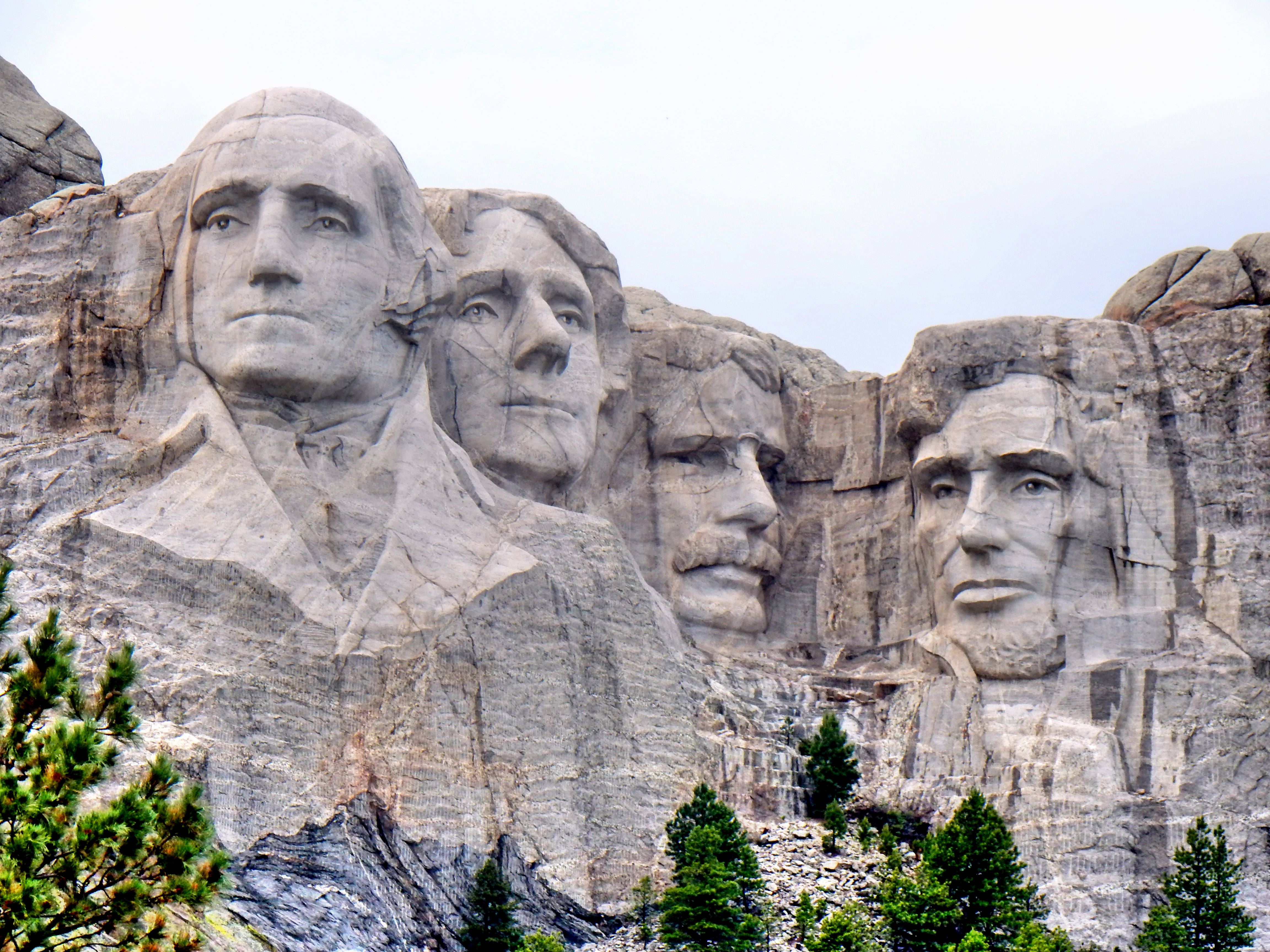 Mount Rushmore gets about 2.5 million visitors a year and is obviously a famous national monument, so when we found ourselves just over in Rapid City, SD; we decided to make the short journey to check it out. We were already up in South Dakota pacing and crewing our friend Scott to his first 100 mile finish at the Black Hills 100. The weather was quite poor with lots of rain, so we decided to take our time getting out to the monument. This gave us an excuse to check out some local breweries as well, so it was a win-win.

Well, it was getting late enough in the day that we figured we’d better get to Mount Rushmore soon given the long drive back to Colorado. The weather cleared up just in time for our arrival. I didn’t know what to expect, but it was sort of strange to enter the monument site and promptly be ushered into a gigantic parking garage. The initial sight of the faces was very cool and we were definitely glad we made the short trip. There is a short trail to get you a little bit closer and a few different vantage points as well. A portion of the trail was closed when we were there, but I don’t think that would’ve change the experience too much. While the sculptures are impressive, we were somewhat surprised that it wasn’t bigger. Overall, Mount Rushmore is well worth a visit if you are in the area or are tacking it onto another trip.

Our Faces at Mount Rushmore 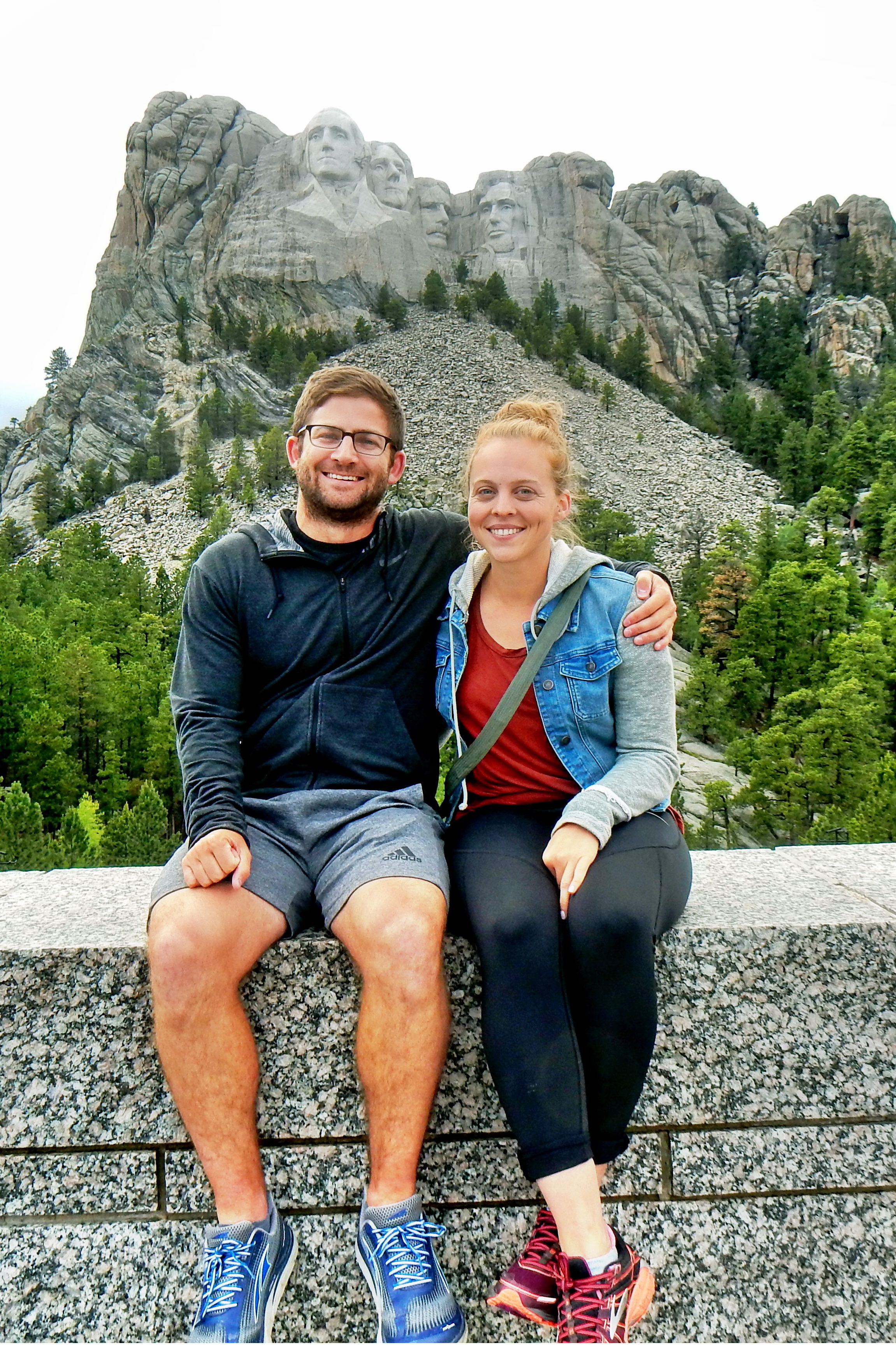 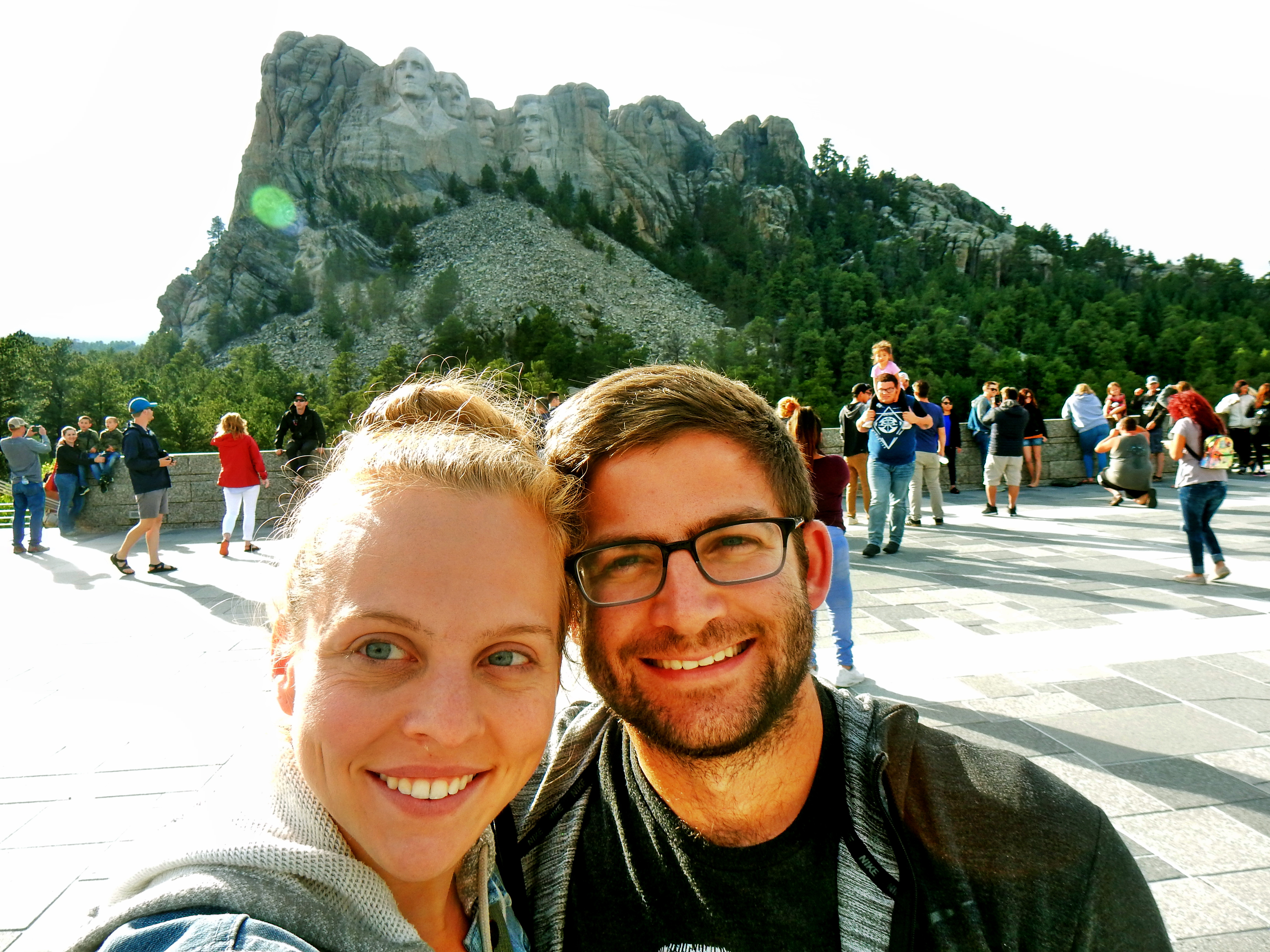 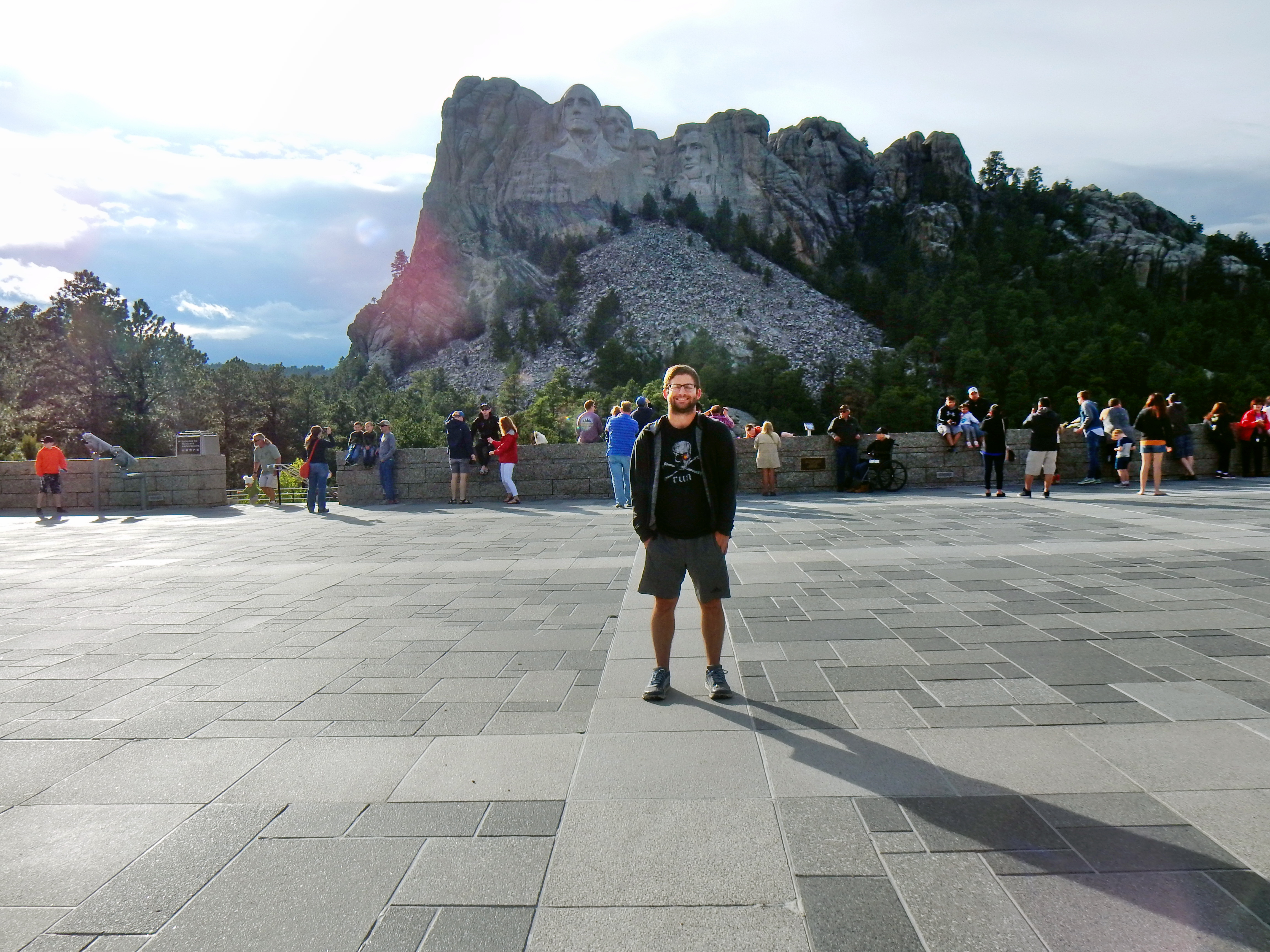 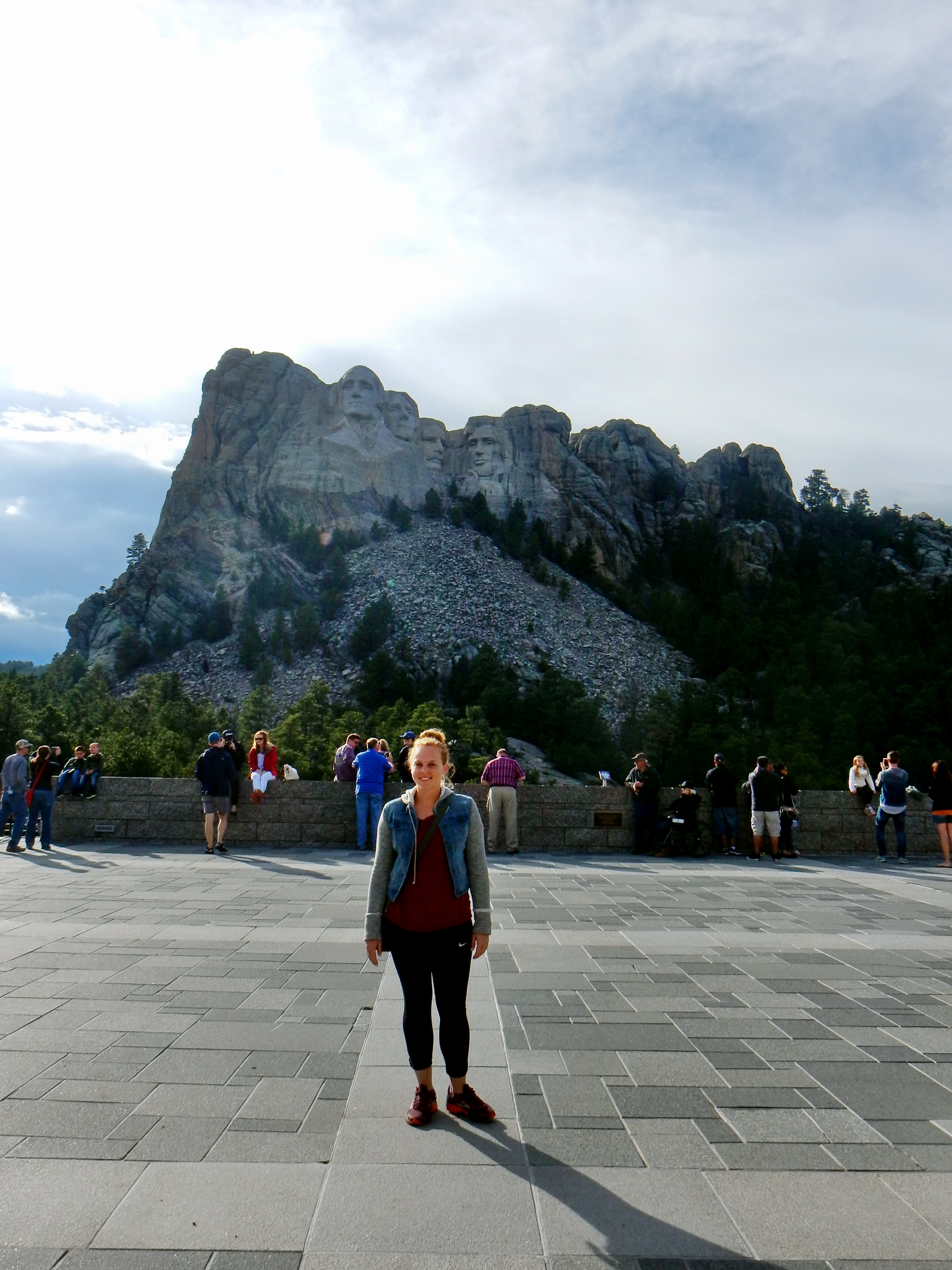 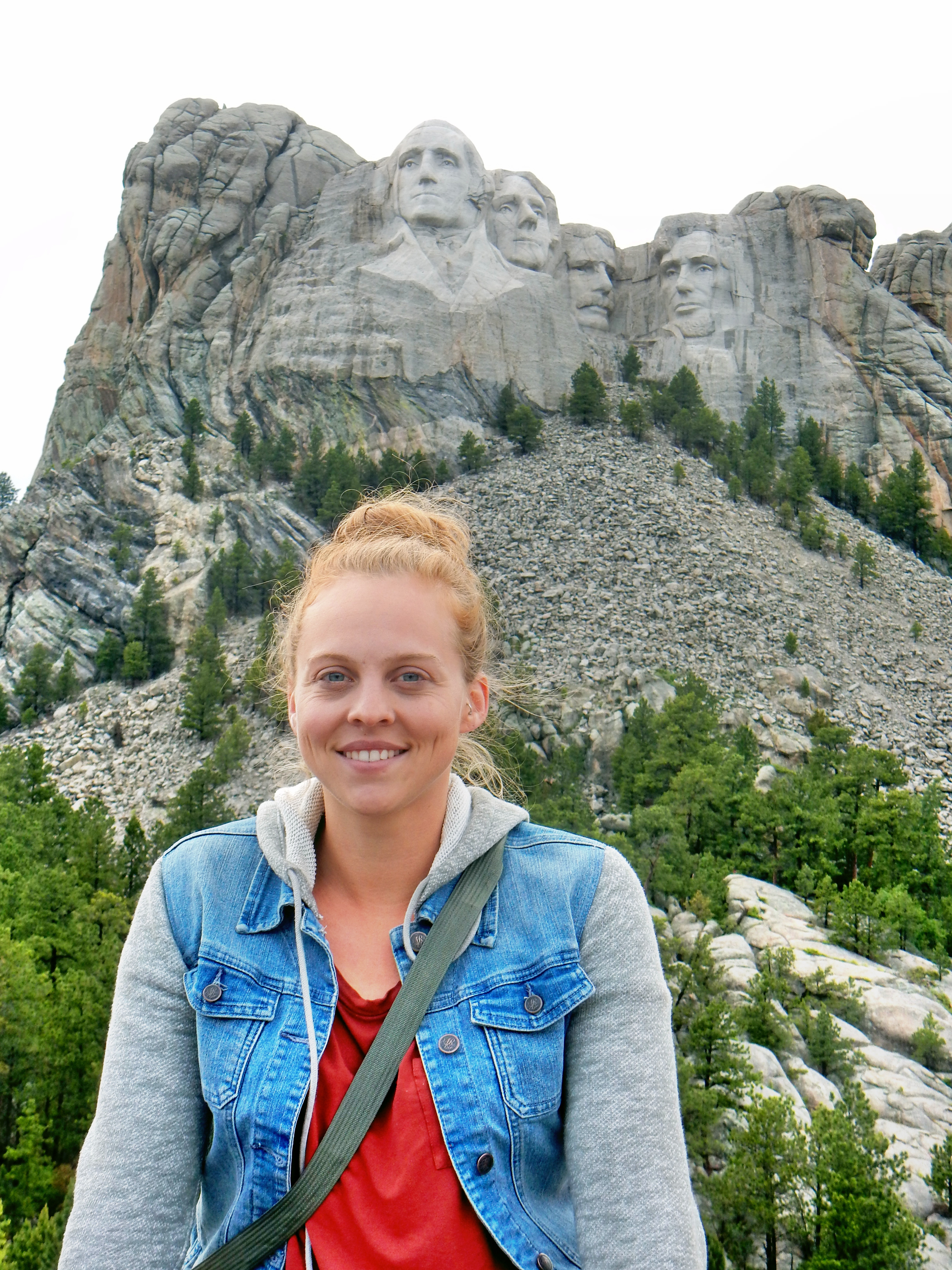 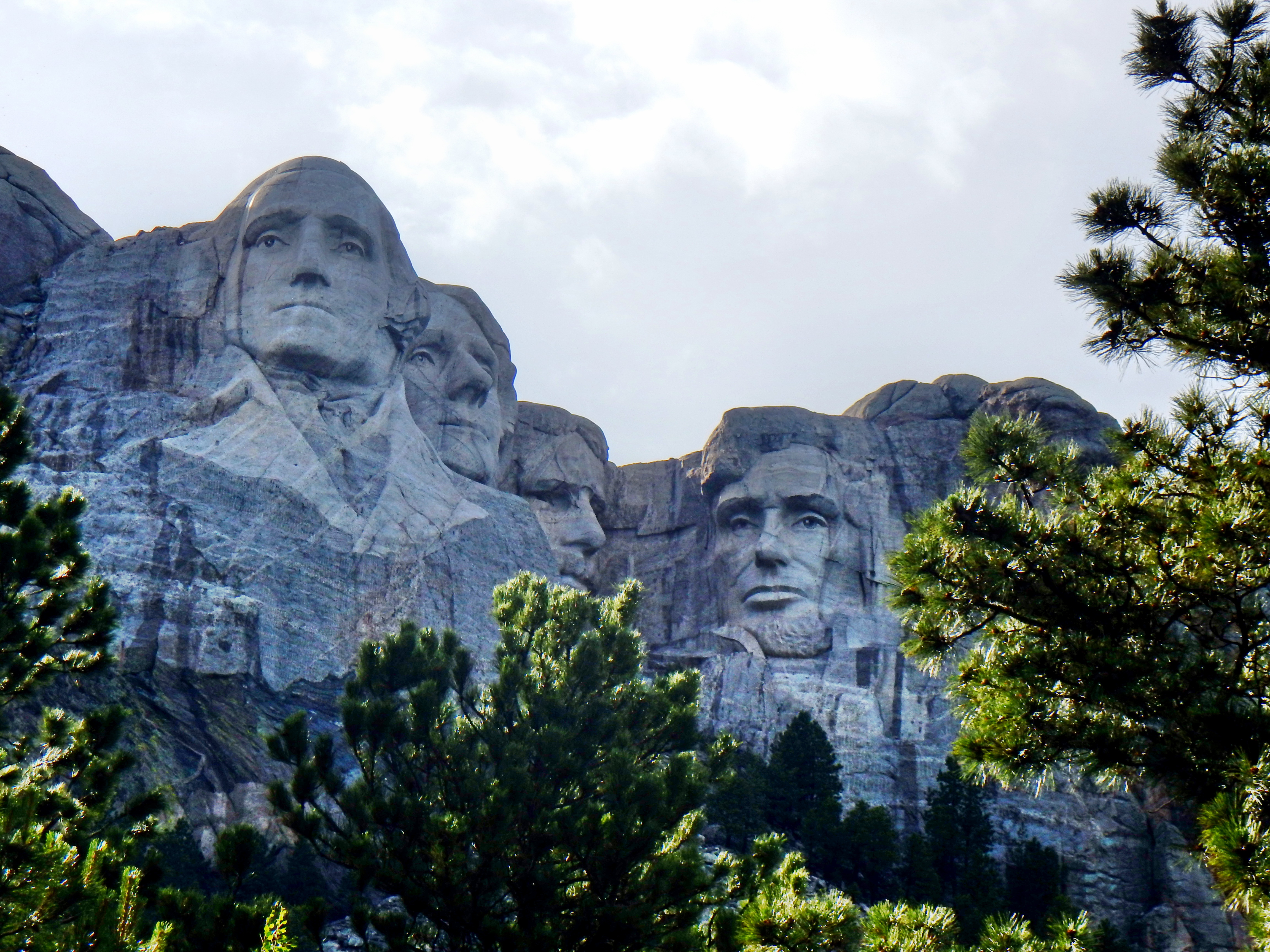 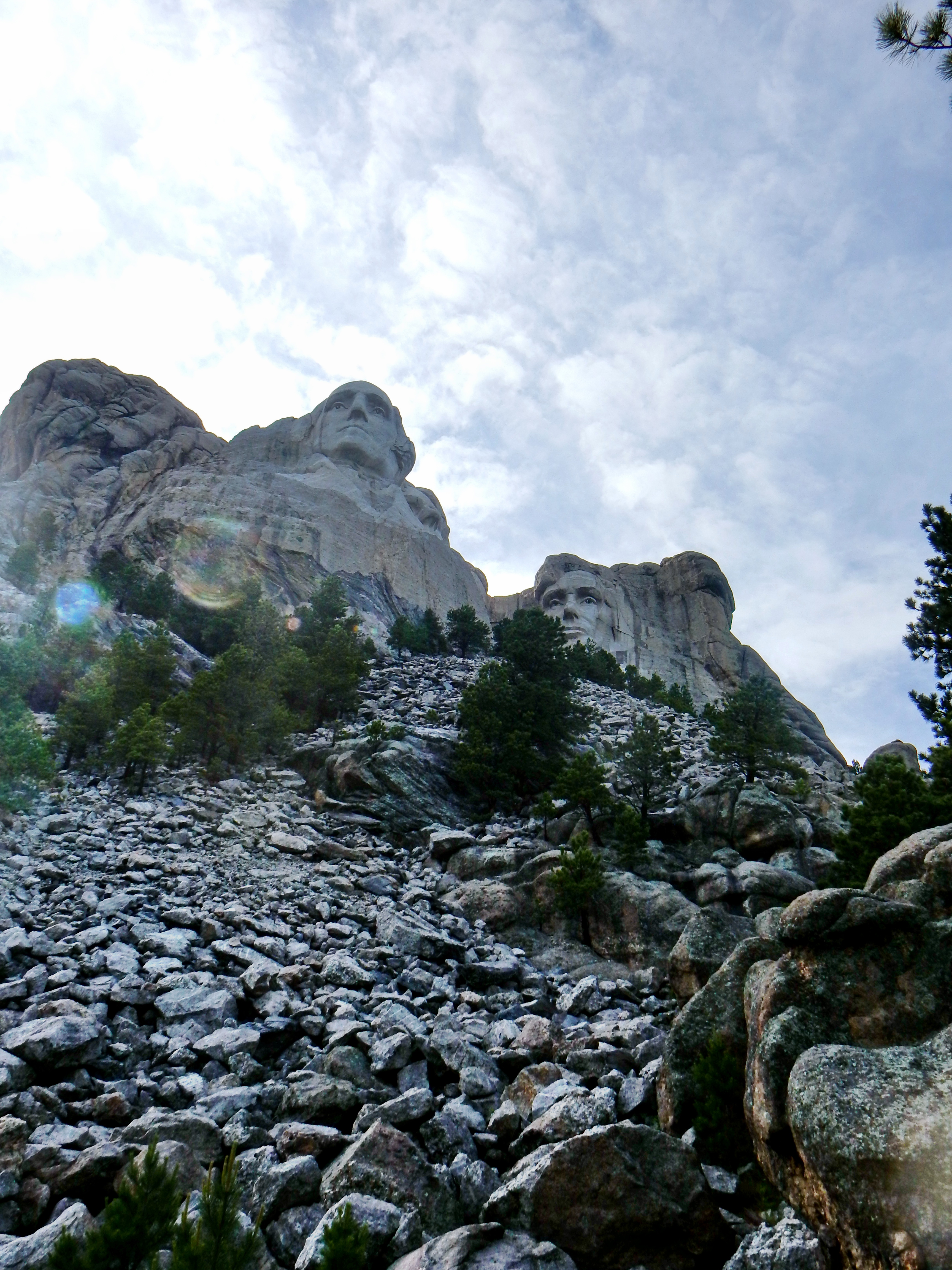 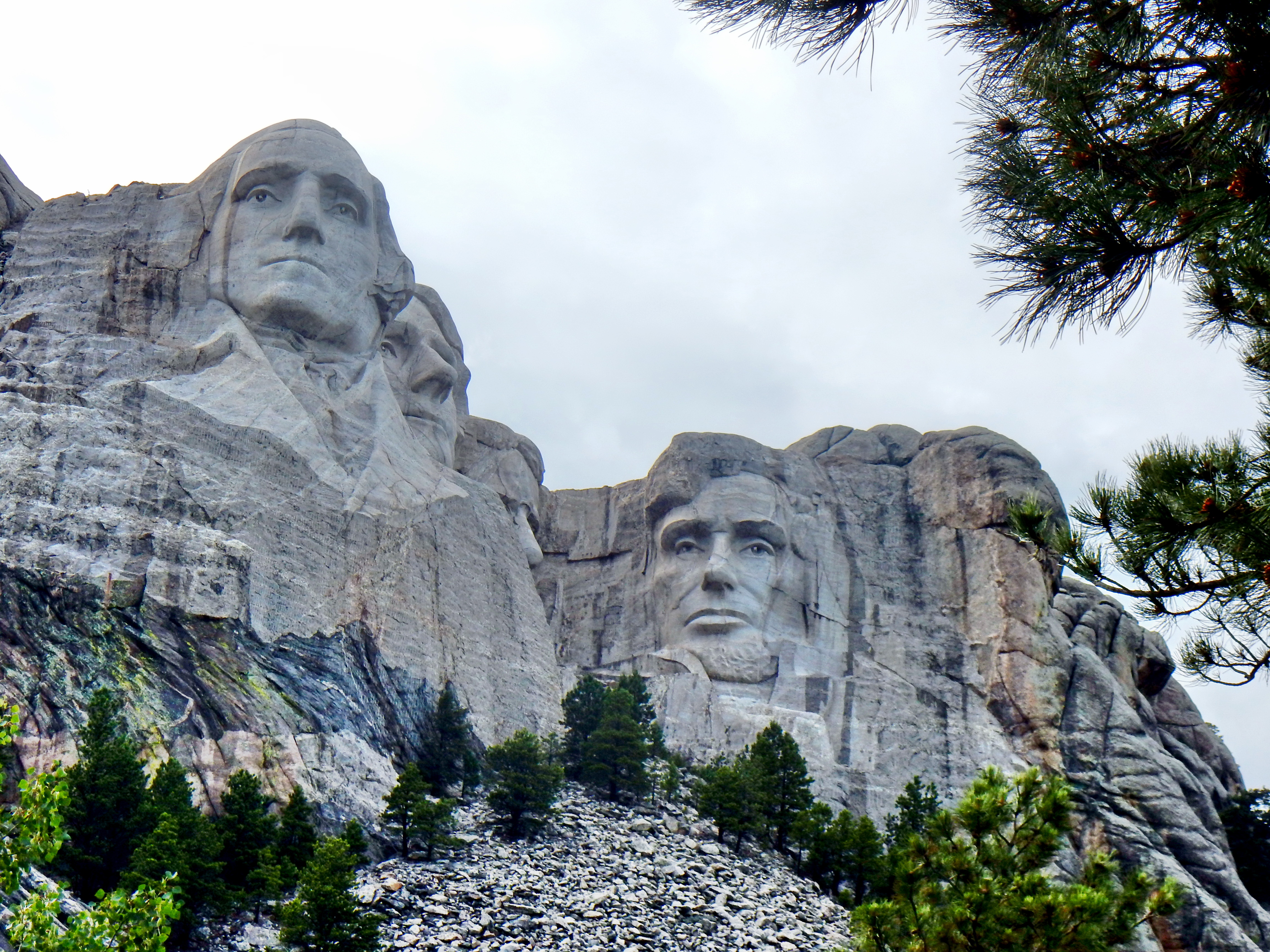 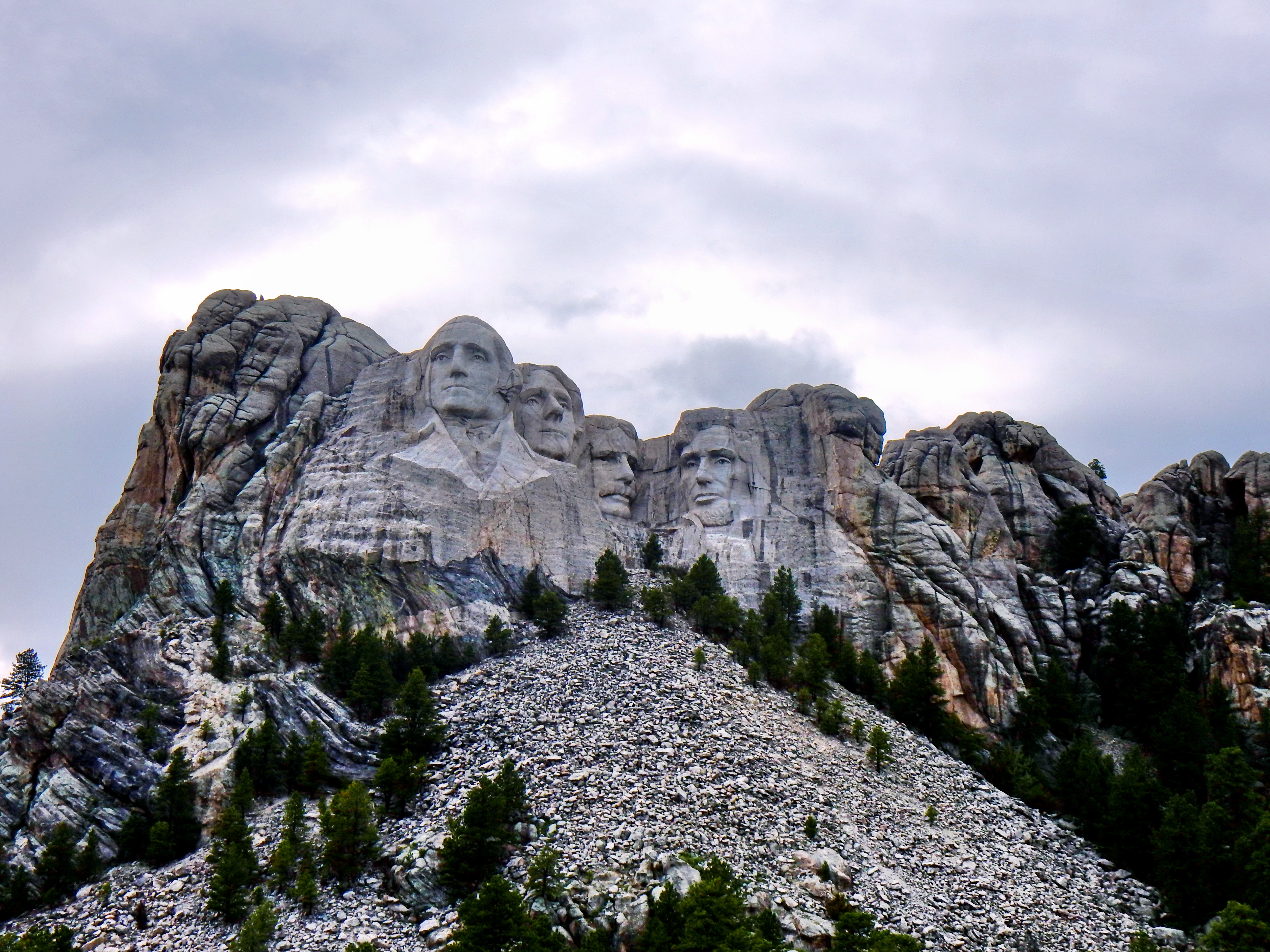 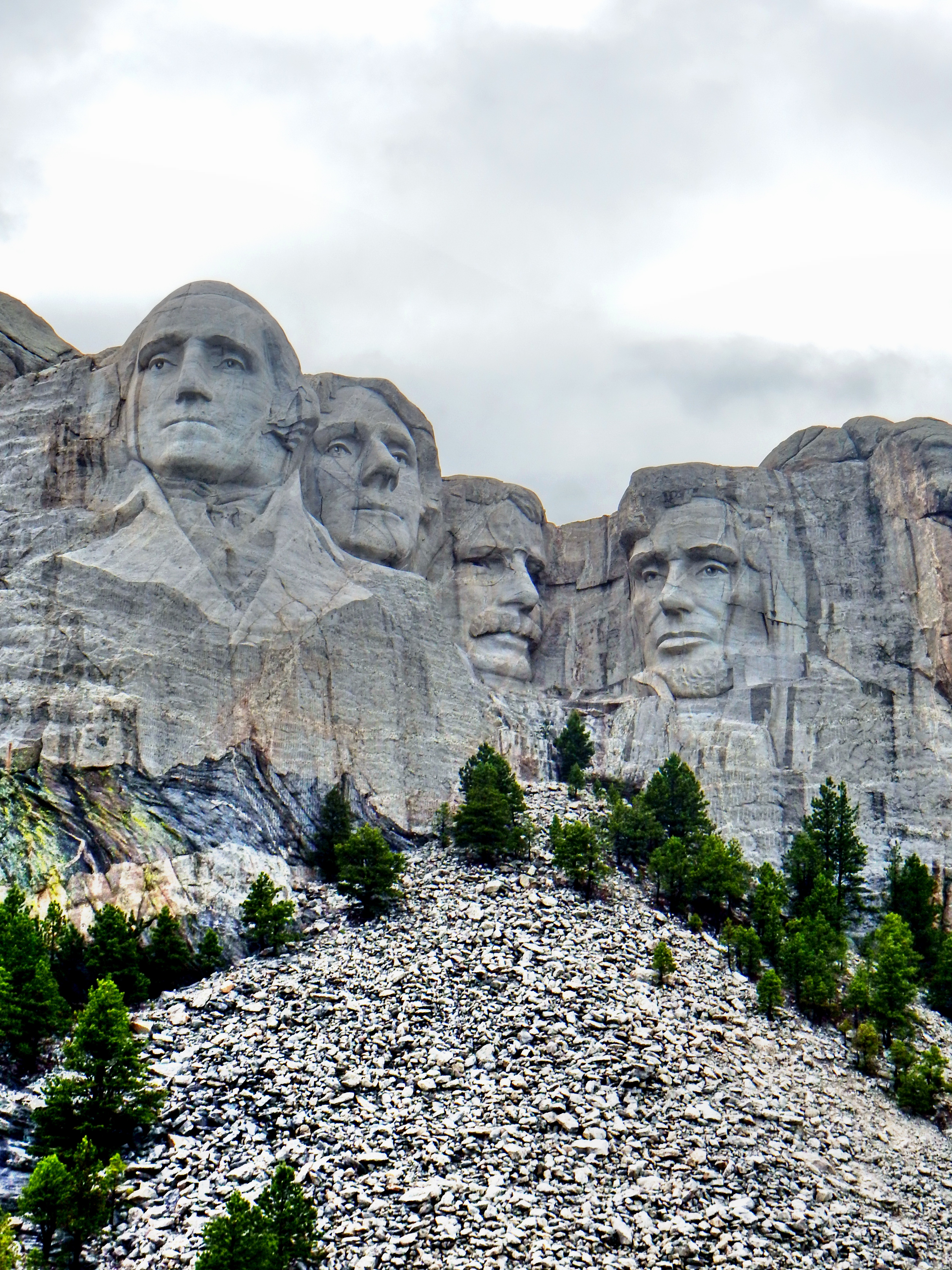 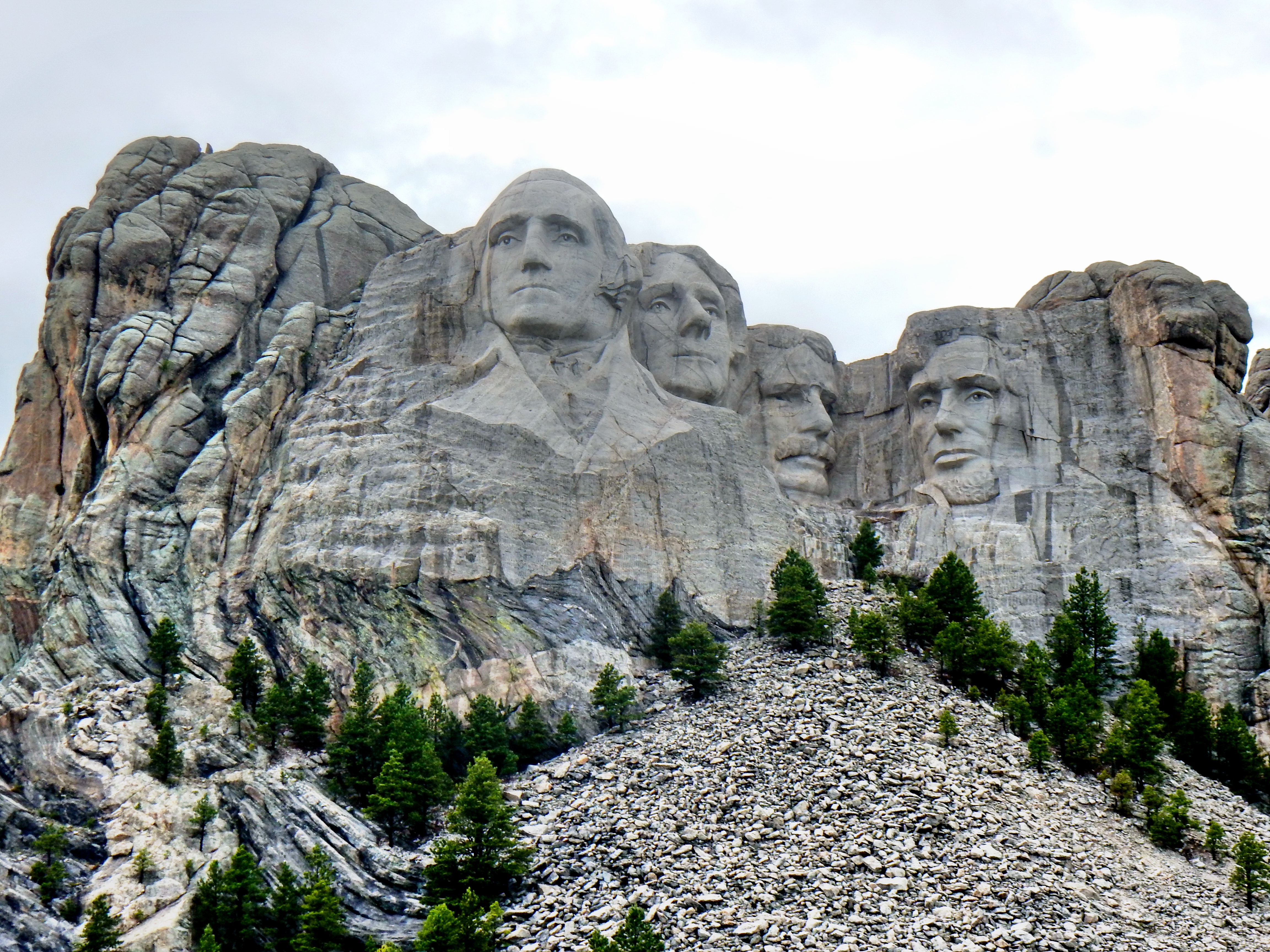 One thought on “Mount Rushmore”